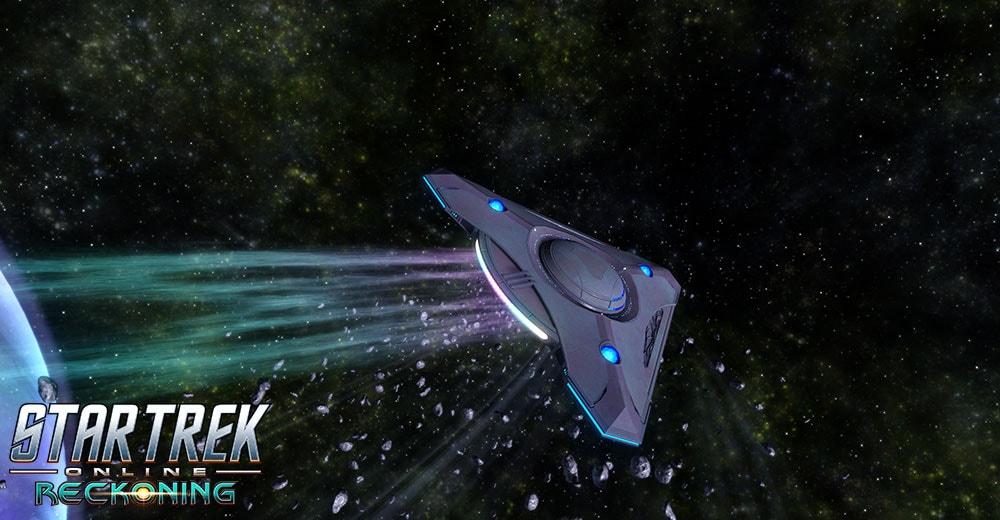 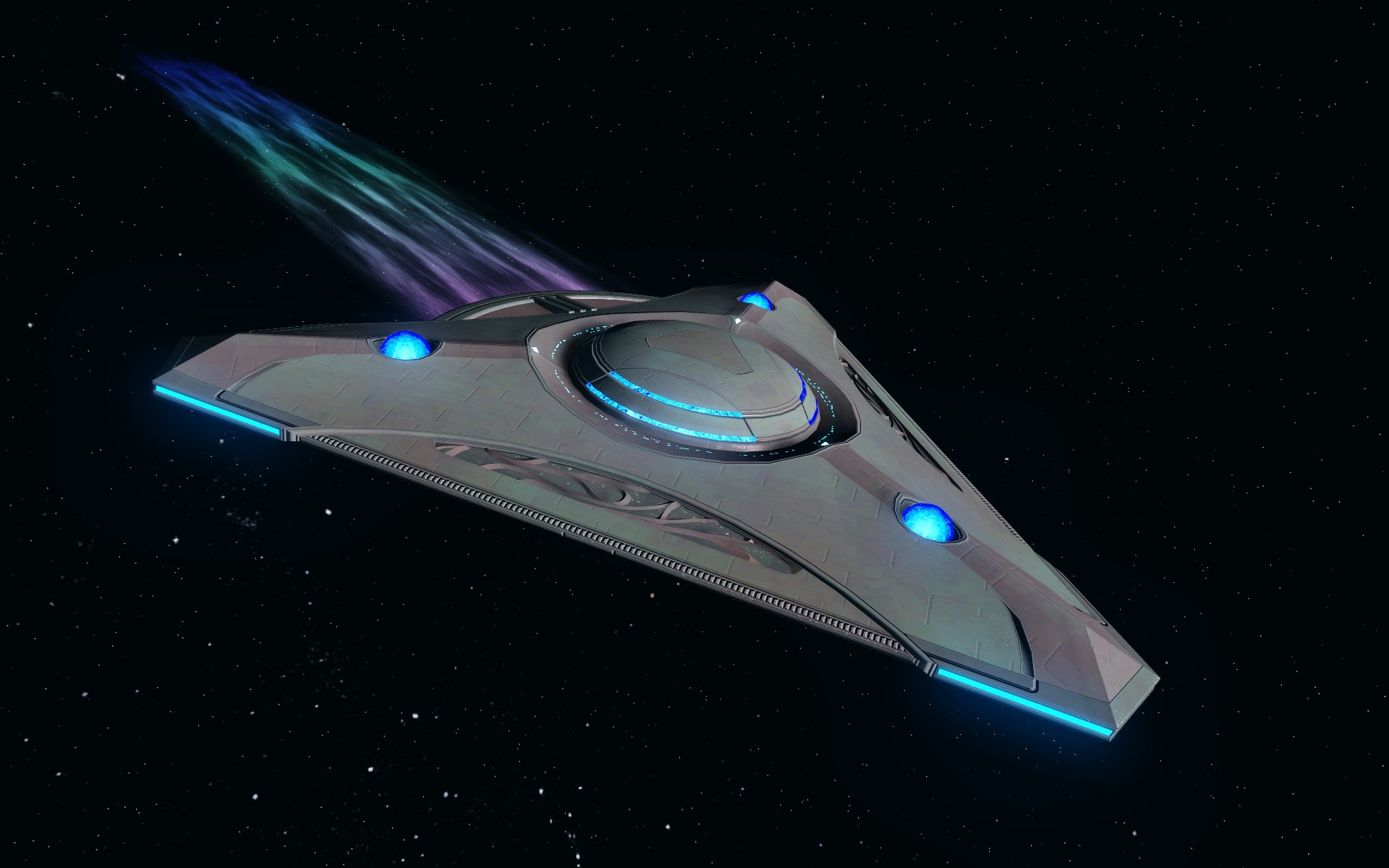 The Ho'kuun-class is the first warp capable starship that is entirely of Lukari design. Lukari engineers took what they learned from the Alliance's starships and applied it to build something truly unique. The Ho'kuun is a highly agile starship that is specialized in providing support to allied starships. 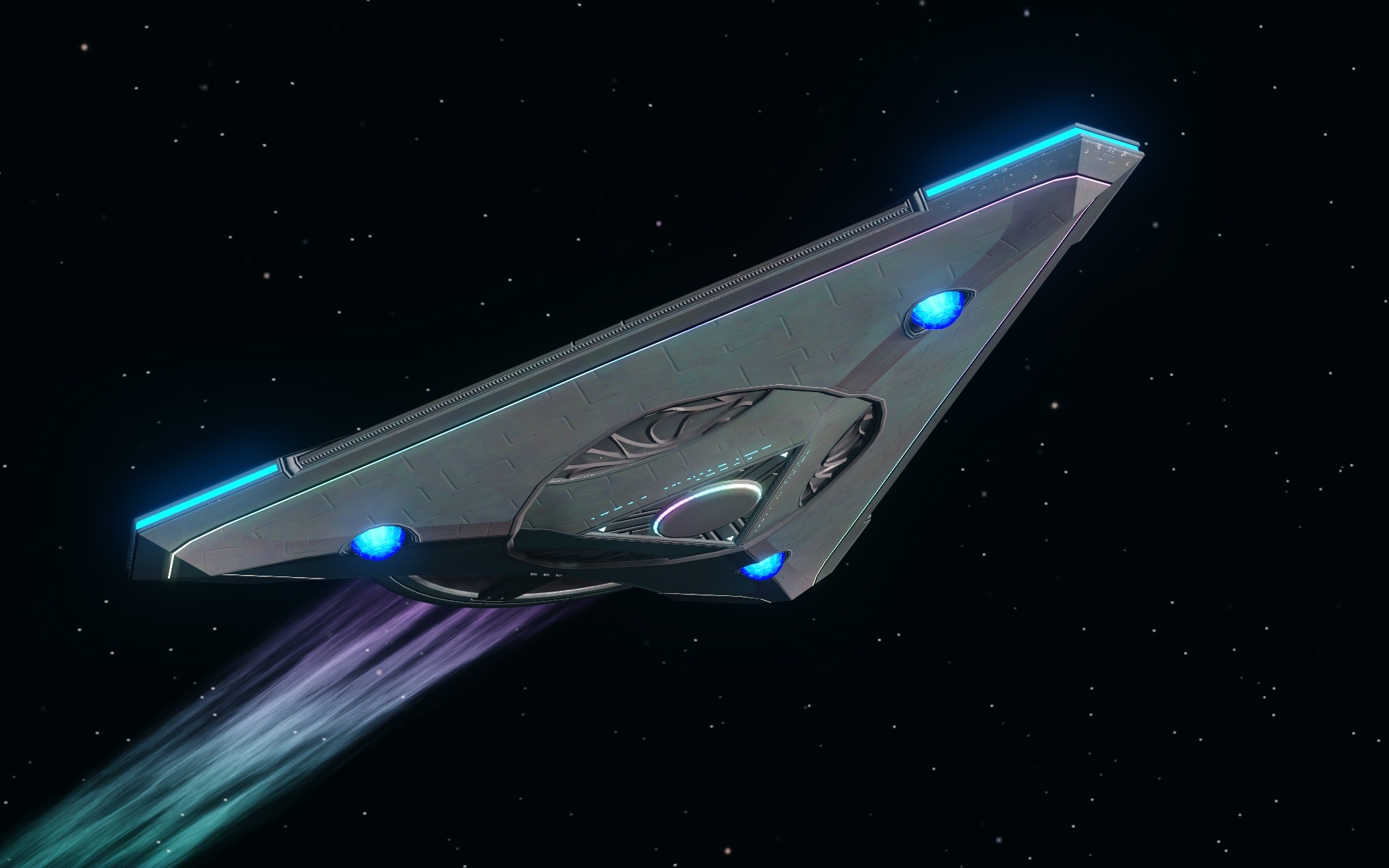 Overcharged Singularity Cores increase Auxiliary power level by +5 to +15, based on your Singularity charge level.

Braydon Reconnaissance Singularity Cores are designed to overcharge auxiliary power levels, increasing a ship’s current Auxiliary power. This warp core has additionally been modified to increase singularity charge generation rate and amplify the accuracy debuff to foes from Singularity Jump. This singularity core is configured to use a higher warp factor when in slipstream and comes with an upgraded Engine Capacitor that buffs your entire team.

Can only be equipped on Warbirds.

This starship also comes with the new Lukari Bridge.