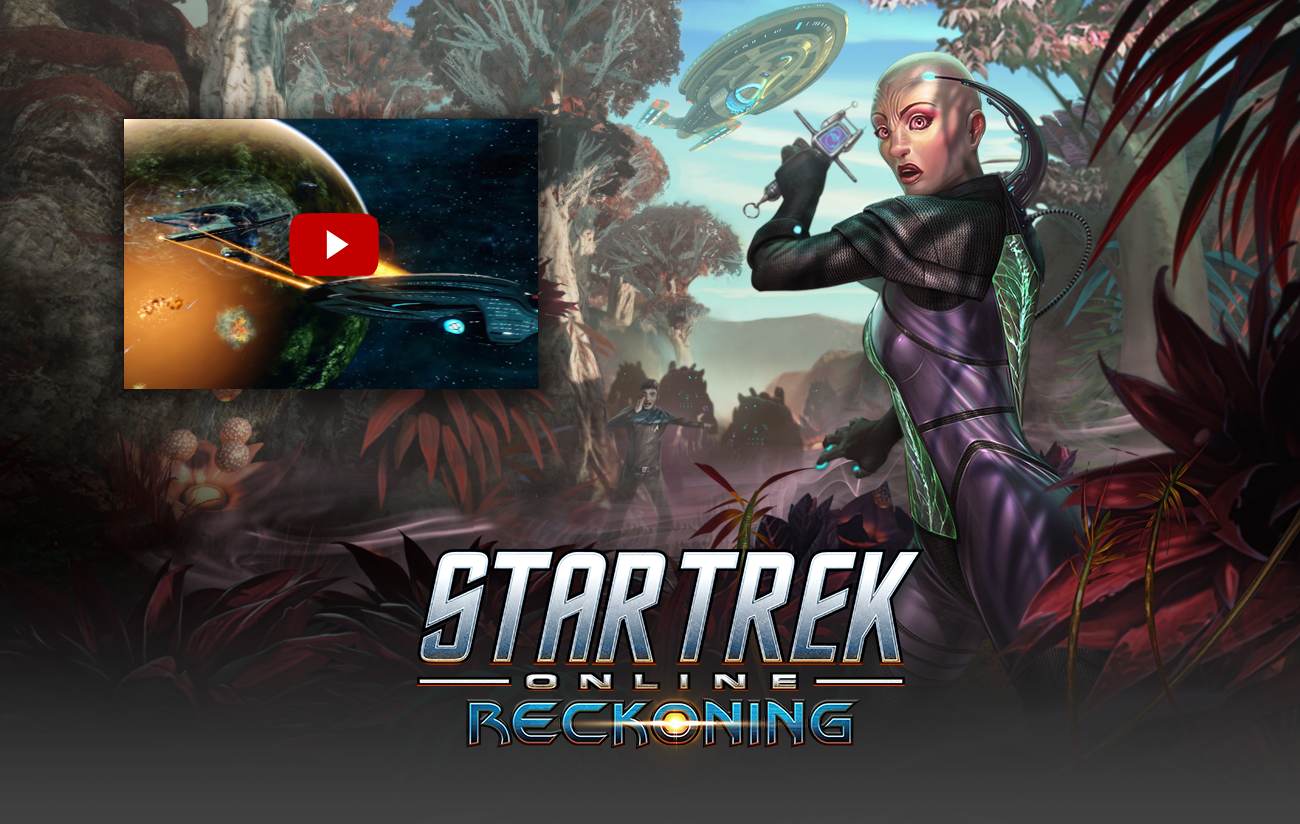 Under the leadership of Captain Kuumaarke, the Lukari have set out on a journey to investigate some unusual activity in an unexplored region. Fearing the Tzenkethi are behind this, they put out a call for help to the Alliance, who tasks captains from across the galaxy to help the Lukari prevent a looming cataclysmic attack.

Featured Episode: Of Signs and Portents

Terrible and destructive protomatter has appeared on the frontier of the Alpha Quadrant, not far from Lukari space. Together with members of the Alliance including the legendary Klingon General Rodek, the Lukari are determined to unravel this mystery. 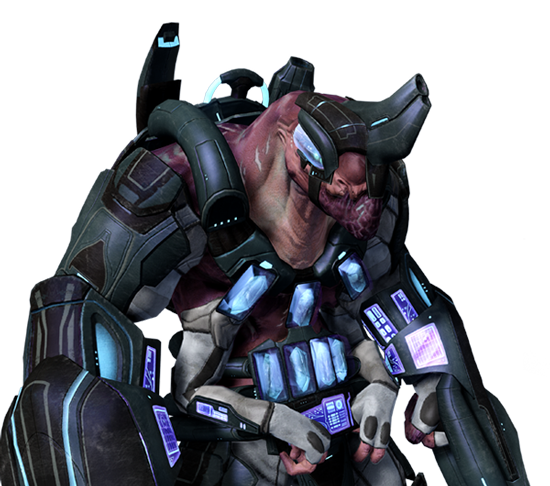 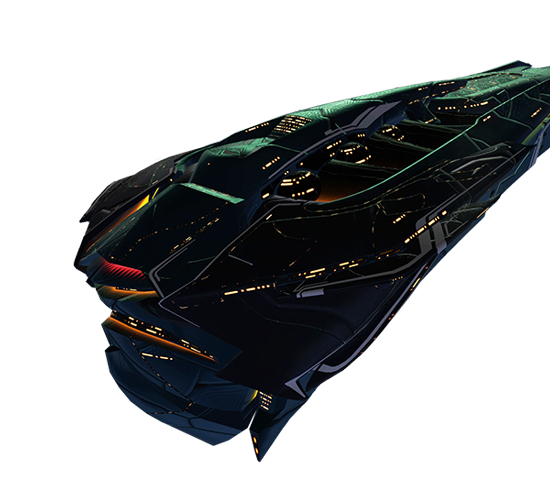 The Tzenkethi bring a new threat to the Alliance! These hardy enemies utilizing protomatter distort space that has a devastating effect in war. Tzenkethi are a force that can match the Alliance, utilizing deadly new tactics.

Tzenkethi forces have set up operations in the Gon’cra system, at the far edges of explored space! Rally the troops and destroy the Tzenkethi in this space battlezone featuring the terrifying Tzenkethi Dreadnought. 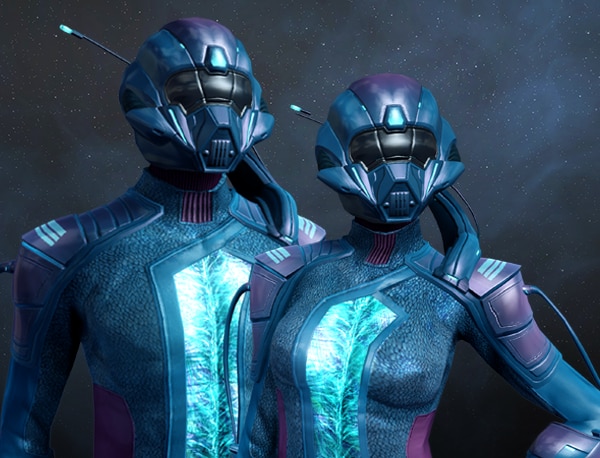 Working with the Lukari, Captains will work to undo the terrible damage dealt by the Tzenkethi. Utilizing both protomatter and scientific focus, the Lukari have resulted in all-new technologies from traits, kit modules, and ground equipment. 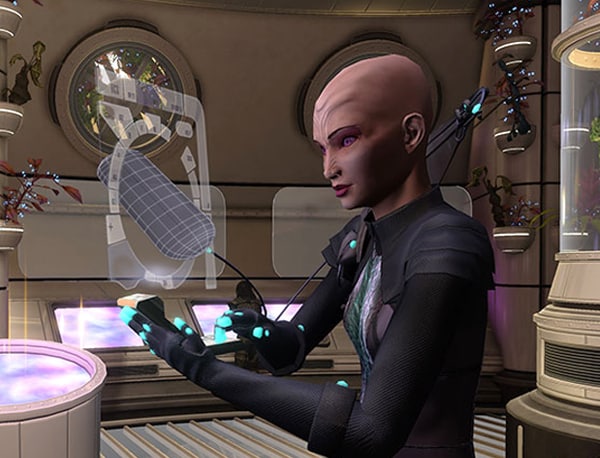 Defeat the Tzenkethi with our all-new Kits and Modules Research School! This new R&D School gives Captains the ability to craft Kit Modules, Kits, and other resources to assist them in ground-based missions. 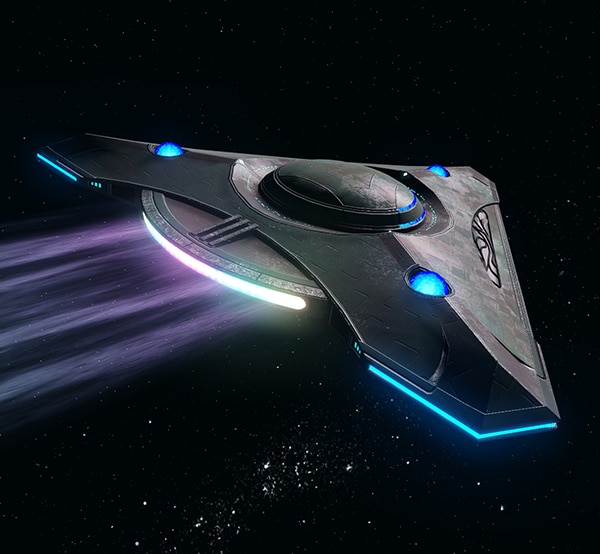 Star Trek Online has just reached its 7th Anniversary, and has now had a run equal to any of the Star Trek TV series! Celebrate and earn the all-new Lukari Science Vessel, designed by the community! 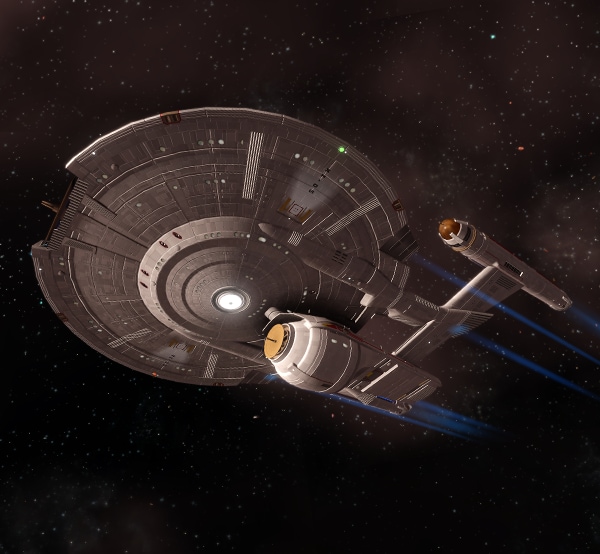 The final years of the 23rd Century were a time of great turmoil for the Federation, Klingons, and Romulans. Many advanced technologies were developed during this time period, some still serviceable today.