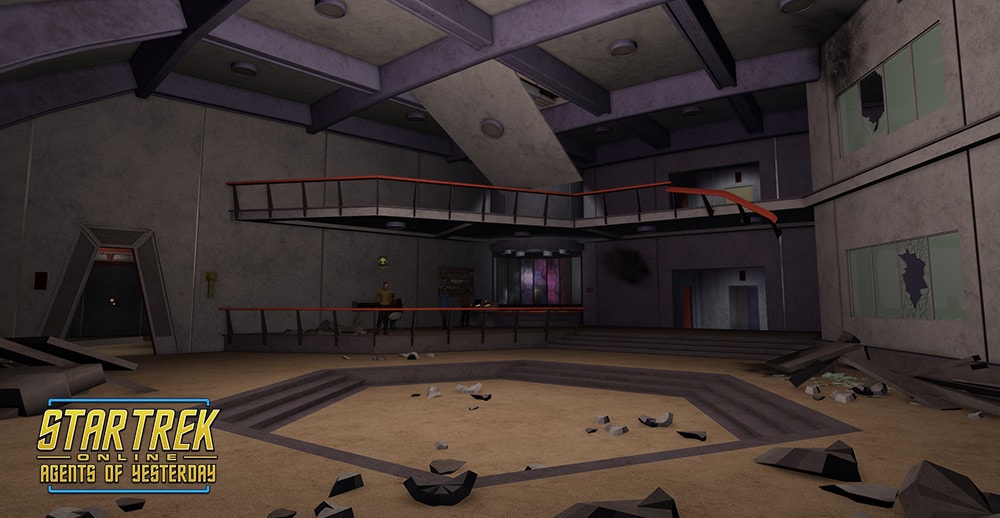 When some Federation Captains find a dilapidated old spaceship floating out in the void of space, they scrap it and think nothing more of it. But a more insightful Captain might see that old broken down wreck as more of an opportunity to restore a piece of history from a bygone era. Time may pass, but a classic will always be just that: a classic. In terms of scale, a ship is far too small with what will be coming soon to Tribble: let’s talk about space stations. More specifically, let’s talk about a new (old) fleet holding. 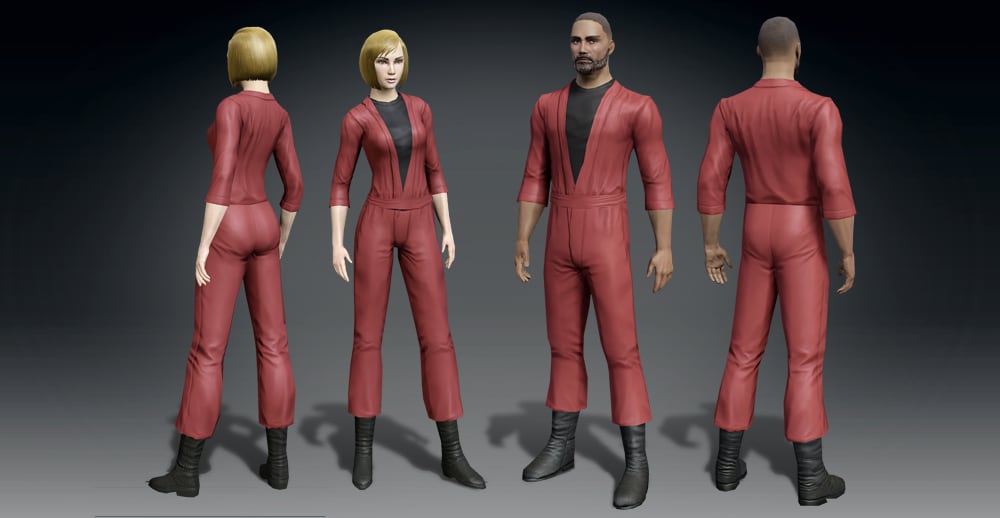 Fleet Leaders will soon find themselves the proud new owners of a somewhat neglected piece of 23rd century history in dire need of some TLC, located high in orbit above a picturesque alien planet. But why update a space station to look like all the others, when your fleet could restore it to its former glory? Technology has certainly improved since those days of old, and it will be up to Fleets to retrofit old aesthetics with new capabilities. 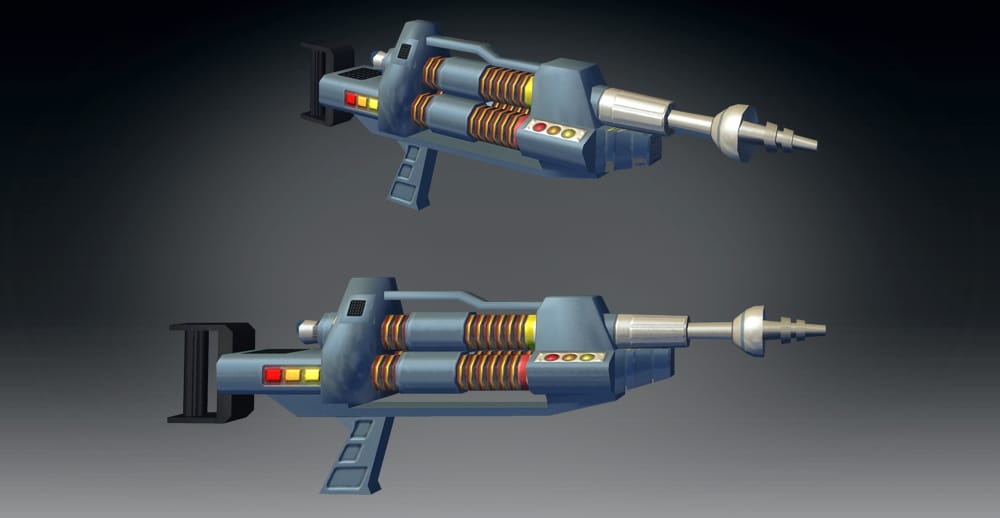 A space station that serves as homage to the past wouldn’t be complete without retrofit technologies from that era. As Fleets fix up the space station, they will gain access to an armory of era appropriate weapons and kit modules. Cryo-tubes and stasis-pens hold Federation and Klingon officers waiting to be released and put back into duty, and are eager to lend their old school ingenuity to your galactic restoration efforts. This old space station once held the distinction of studying alien biology and technology, and information gleaned from those studies still exist on data banks waiting to be repaired and put to use in defending the quadrants from exotic threats. Fleets will find blueprints and schematics to new Engineering ship consoles, as well as some interesting weapons encountered in The Original Series. 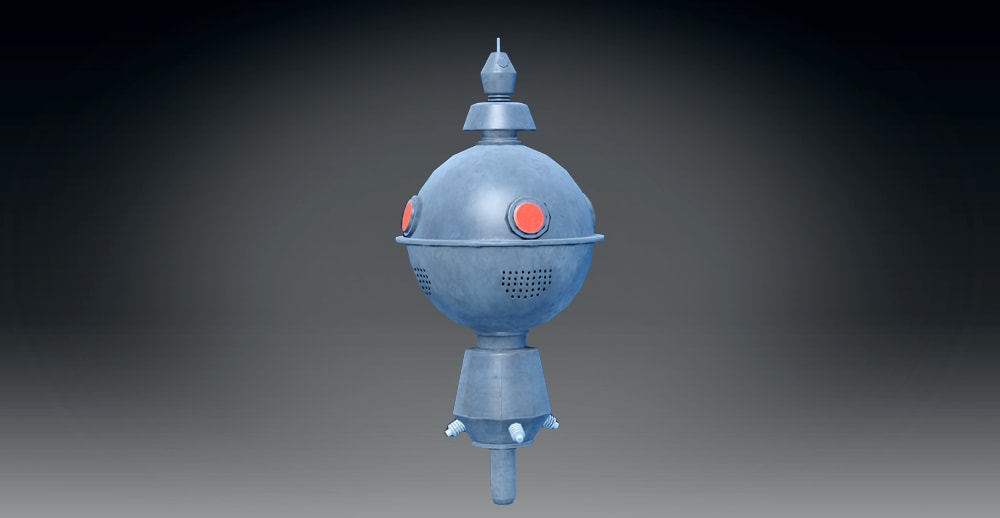 We hope you and your fleet will enjoy restoring this classic piece of technology, and reliving the aesthetic of a bygone age. It’s time to bring this beauty back to life, and you have the keys.