In the 1960s, the US military discovered a large, alien stone etched with symbols along with a wall containing strange runes written in another language. A bright young scientist named Dr. Urik Harsgaard lead a team of researchers who were tasked with translating these mysterious runes. Deciphering the writing told them the stone was called a World Stone and could enable them to travel to other worlds. It also showed them how to create “Dreamers”—humans bonded with powerful entities in these other worlds. 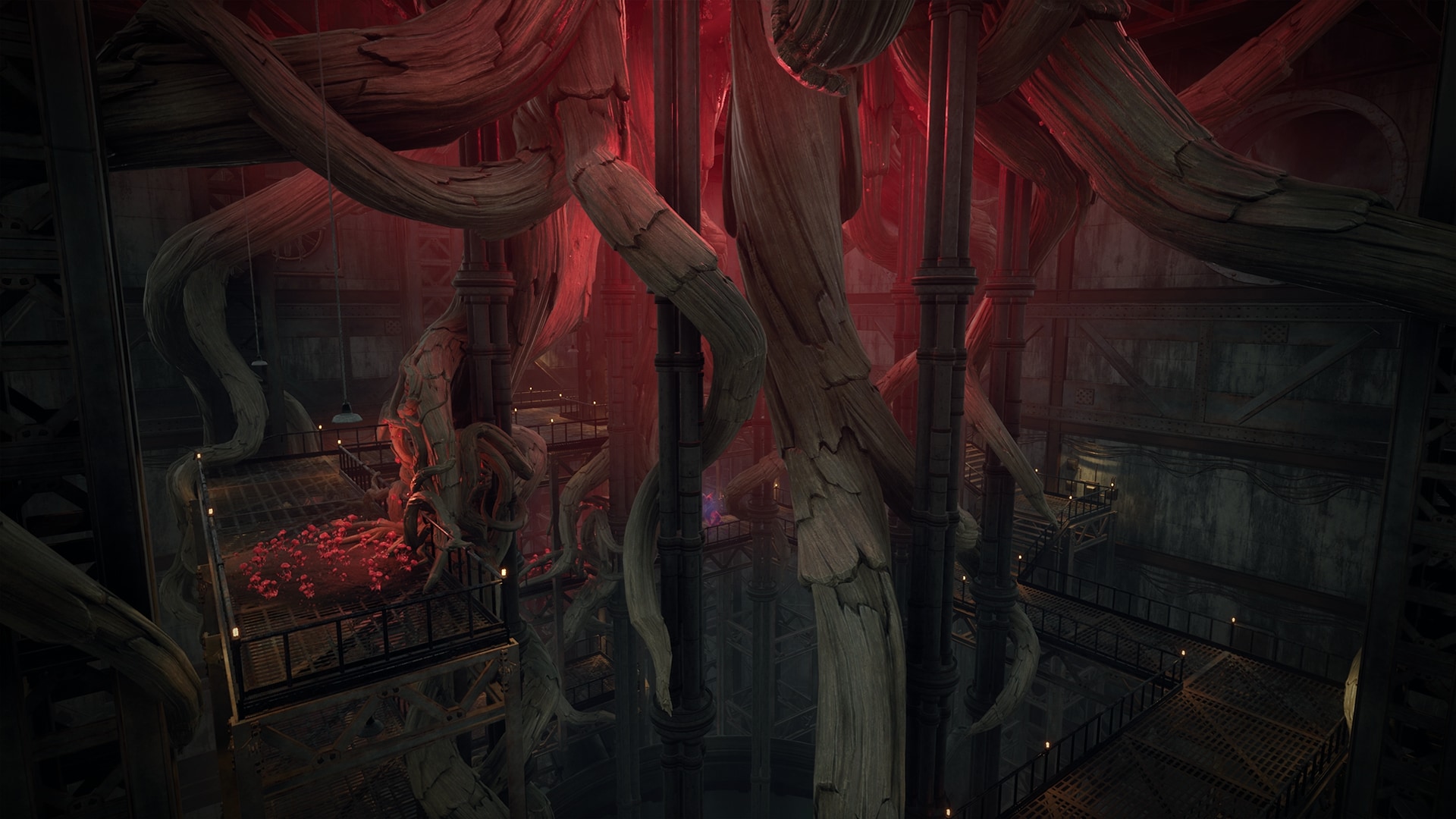 “September 30th, 1960 - Today is an auspicious day. The crystal and its corresponding structures beneath the atoll are secure, and Commander Neville has given us full access to the writings. The runes are unlike any script I've ever seen. Commander Neville believes they are of extraterrestrial origin, but I believe they originate from a civilization much, much older than any we have yet known.” – Dr. Urik Harsgaard’s Journal

The military set up a facility that would become known as Ward Prime. They began experiments involving the World Stone itself and eventually the human subjects called “Dreamers”. Due to his familiarity with the runes, Dr. Harsgaard took up the role of lead researcher on the Dreamer Project at Ward Prime. Utilizing what he had learned from the strange writing, he found “codes” that could be used to connect the dreamers to other worlds. 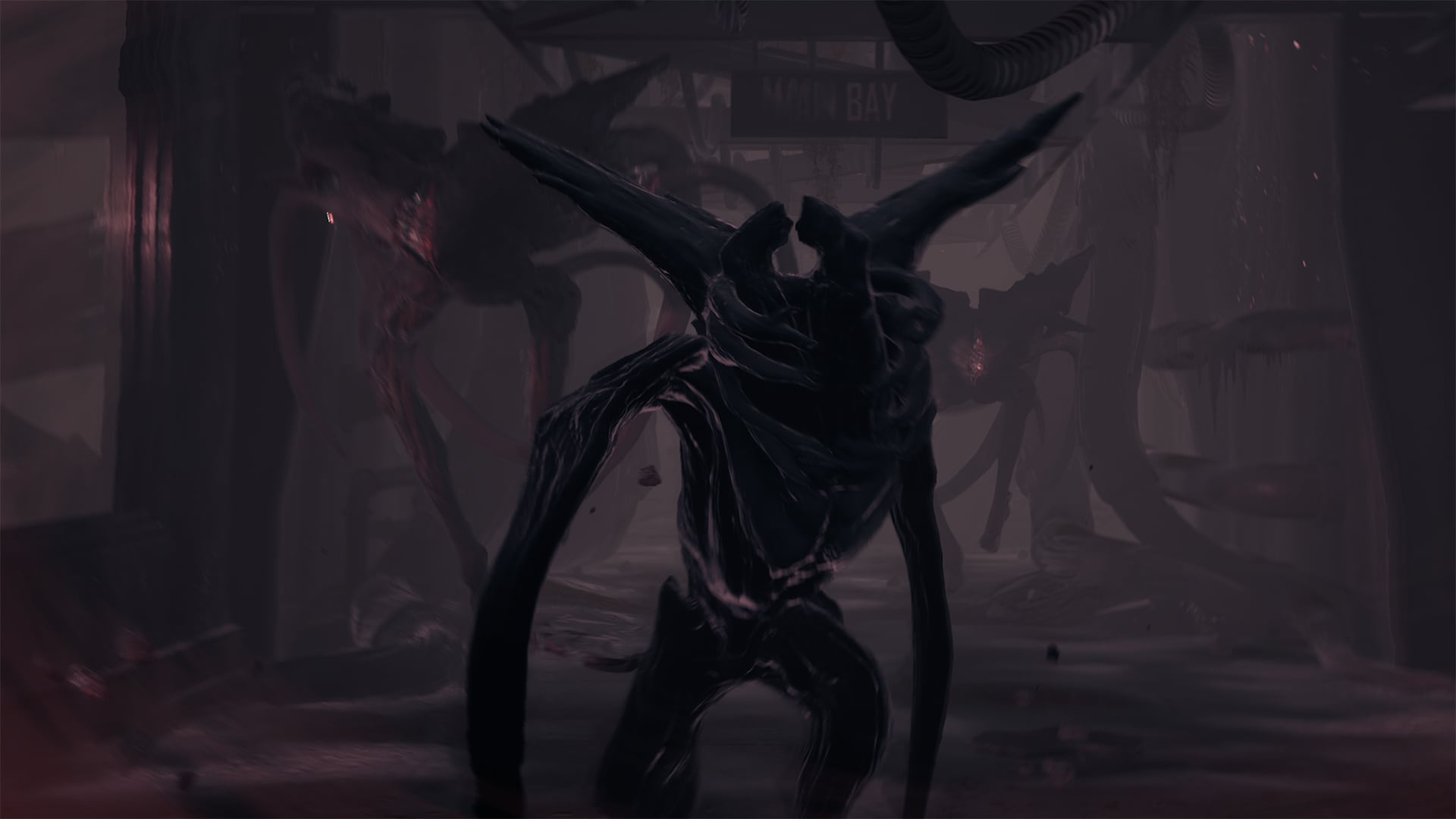 “February 18th, 1962. The author of the runes intrigues me. He speaks as though his people are immortal. At first, I interpreted this in a spiritual sense, like Heaven or the Hindu concept of nirvana, but the stories he tells are not those of souls that have moved on. He speaks of living beings carrying out mundane yet utopian lives. They’re real.” – Dr. Urik Harsgaard’s Journal

Although the initial Dreamer experiments started out very promising, they ended in tragedy, with the loss of life of both the dreamers and researchers involved. However, Dr. Harsgaard was not deterred. Ignoring the advice of his peers and safety protocols, he continued to push his teams at Ward Prime and the remote Wards to move forward with their research. After months of around the clock experiments, they were finally able to make a stable connection to another world using a dreamer. 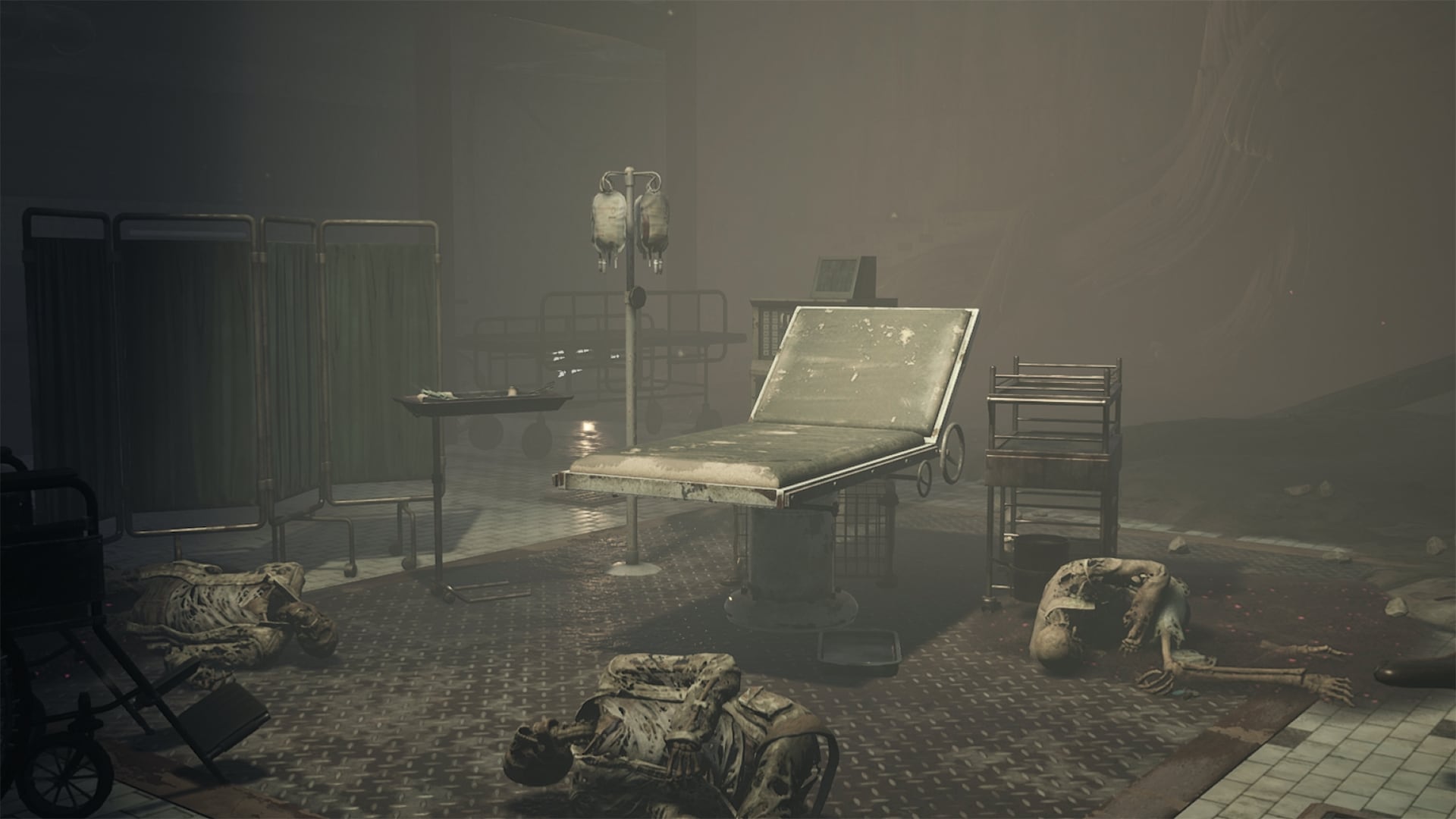 “Given the tragic events in this ward and the close relation of those events to the dreamer projects, I have expressed my misgivings about initiating new dreamers in the other wards. We don’t know enough about these World Stones, and what we do know should induce more caution than it has. So far, Dr. Harsgaard and Commander Neville have ignored my misgivings. For what it’s worth, let the record show that I was against this whole damn thing from the start.” – Captain Andrew Ford's Log

2020 Winter Sale
Up to 50% OFF on these hit Perfect World games!
Read more
HOTFIX: 250802
We're releasing a hotfix to Remnant for all platforms with performance improvements, miscellaneous bug fixes, and a variety of balance changes.
Read more
HOTFIX: 249276
We&#39;ve released a hotfix to the Subject 2923 update for all platforms (Steam, Epic, Xbox, and PlayStation 4) with performance improvements (including the final boss in Subject 2923), miscellaneous ...
Read more