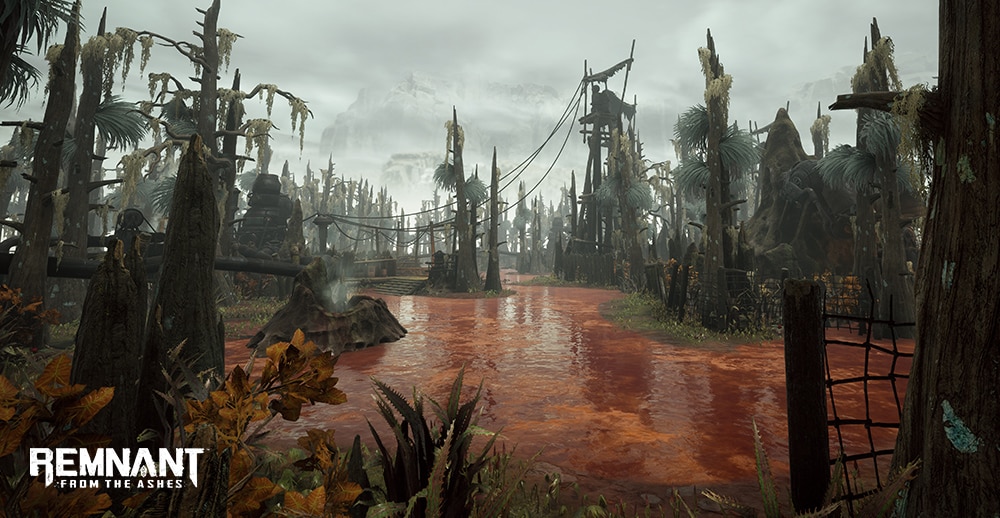 Corsus is a primordial world; an ice-planet criss-crossed by a network of geothermal fissures. Over thousands of years, the heat and magma welling up from the planet’s core has melted large tracts of ice, creating a network of sweltering jungles that is now home to a staggering array of flora and fauna. The Iskal, a strange race of intelligent genetically-mutated bipeds, dominate the landscape. They have created a loose society of co-existing clans whose primitive technology is centered around harnessing the geothermal energy from the planet’s core. The Iskal live harmoniously with one another and war between clans is almost non-existent. Iskal DNA is a terrifying combination of mammalian and insectoid genes uniquely adapted to the harsh environment they call home. No one knows how the Iskal evolved in this fashion and whether they are an autonomous species or one governed by a hive mind similar to many Earth insects. What is known, however, is that they are a hearty and vicious race whose world has not yet been tainted by the presence of Root. 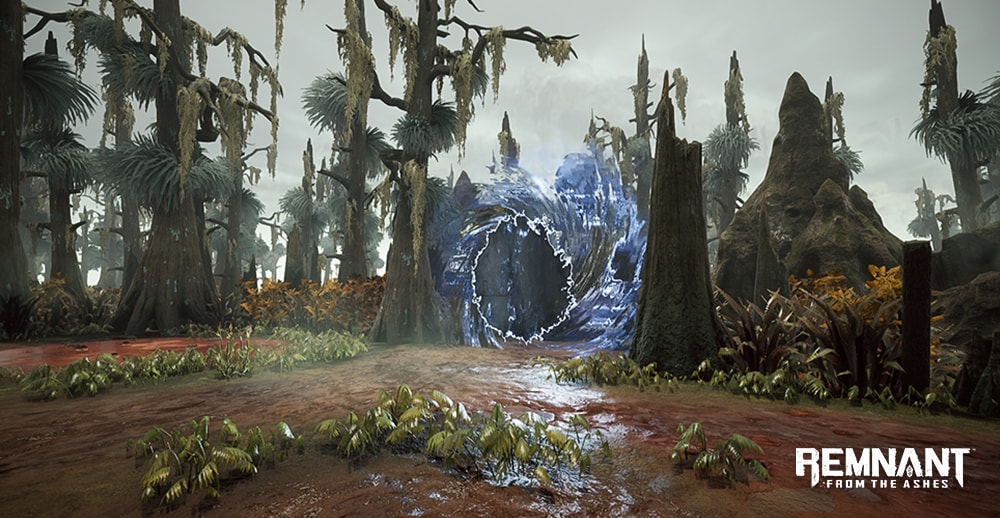 In the quest to find Commander Ford, Survivors will journey to Corsus and uncover the mystery surrounding the unforgiving world of the Iskal…