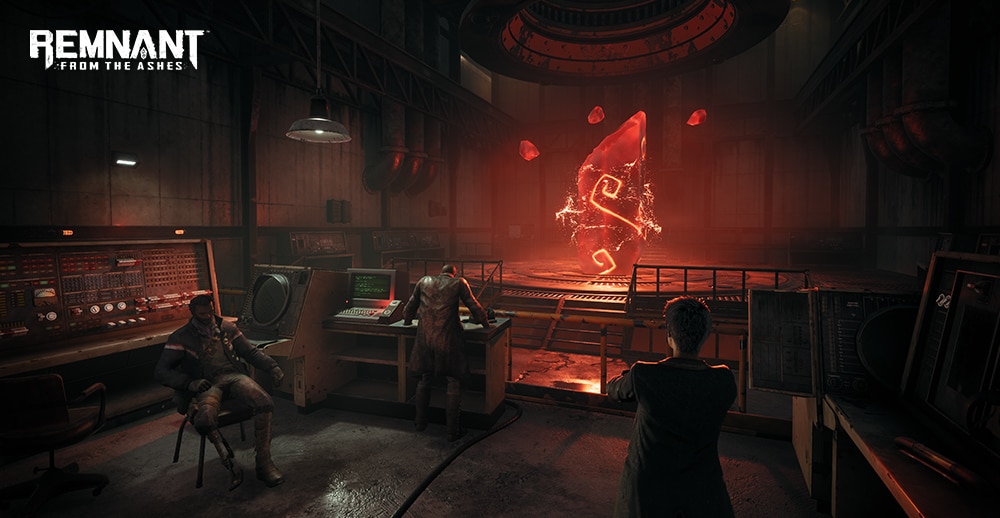 Many believe Ward 13 was built as a safeguard against a final World War that never came. Others believe that it was a research facility where new weapons were being developed. Neither could be further from the truth. A few unfortunate souls know the real reason Ward 13 was built – to house and study the World Stones. A number of Wards were built across the planet and a small shard of the original World Stone was sent to each one for further study. This lead to the discovery of the portals to other worlds… and the attention of the Root. During the invasion, the Wards became a haven for a few select people. The facility’s thick walls kept them safe even as the rest of the world fell to the invaders. As time passed, some Wards survived while others were lost. The few desperate survivors of Ward 13 are all that remains of a once-larger community.
Ward 13 is the players’ base of operations – their home. The place where they can restock supplies, upgrade gear, and find craftsmen that can create new weapons to take on the Root. It is also a place where they can converse with other survivors and gain tidbits of lore and wisdom that can help them along the way. Savvy players will return to the Ward from time to time and use the resources they’ve found to gear up and improve their odds of survival. 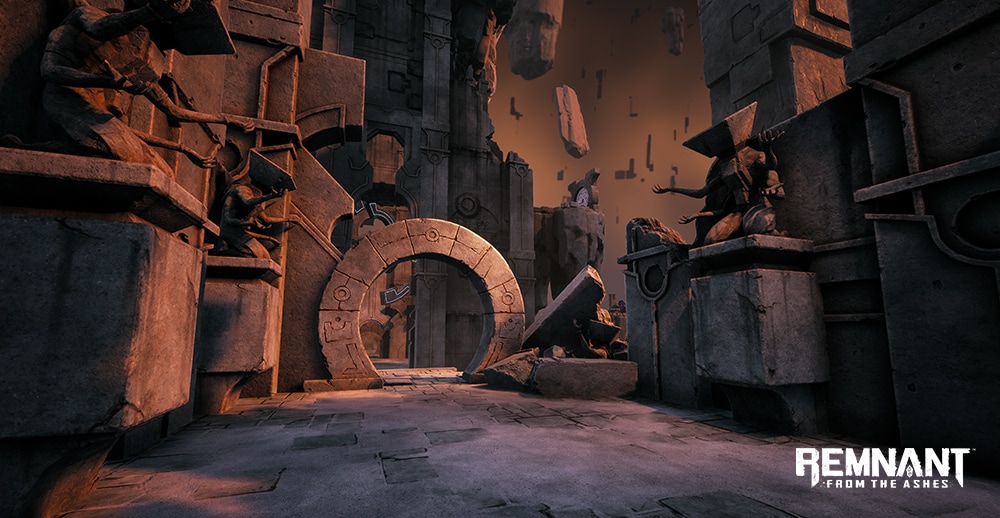 In the endless dimension between worlds sits an impossible tower, the gateway to the Labyrinth – the physical connection between planes of existence. Heroes that have been granted access to the Labyrinth by its Keeper can journey to other worlds, even those whose link through the World Stones have been severed temporarily. The Labyrinth itself is an endless abyss filled with strange floating islands connected by a network of suspended stairs and walkways. Watch your step…