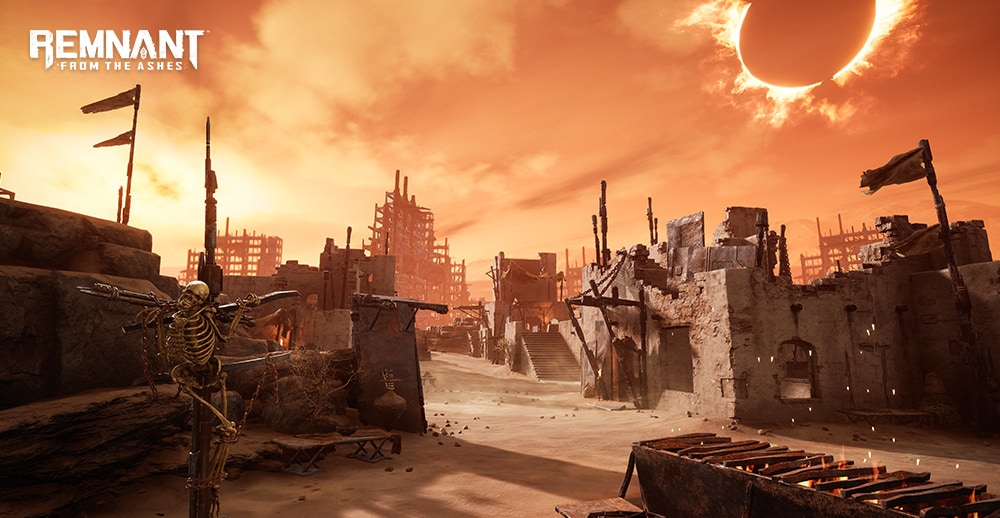 Take a glimpse into the world of Rhom - an irradiated desert left devastated in the wake of a Root invasion. We’ve shown Earth and Yaesha in previous blogs, so read on for our first look at Rhom!

The empire of the Basha was fighting for its very existence against the Root a millennia before the invaders ever set foot on Earth. Theirs was a long, bitter struggle – a pyrrhic victory that drove the Root from the world but also shattered their once-great civilization.

The war with the Root united the planet’s collection of warring nation-states and galvanized them under the rule of their spiritual leader – The Nui – against the implacable new enemy. They brought fearsome weapons to bear against the invading force and, for a time, victory appeared to be within reach. However, the Basha had never encountered an enemy as relentless, brutal and legion as the Root – the war of attrition favored the invaders and, after centuries of warfare, the Basha began to lose ground. When it became clear that the Root could not be defeated with conventional weapons, the Nui – an enigmatic Basha named Ezlan – was forced into a tragic choice… sacrifice his civilization or see his world fall to the invaders. The choice was clear… the Nui ordered the Basha to activate a doomsday device that decimated the Root and sealed the fate of the their civilization for centuries to come. 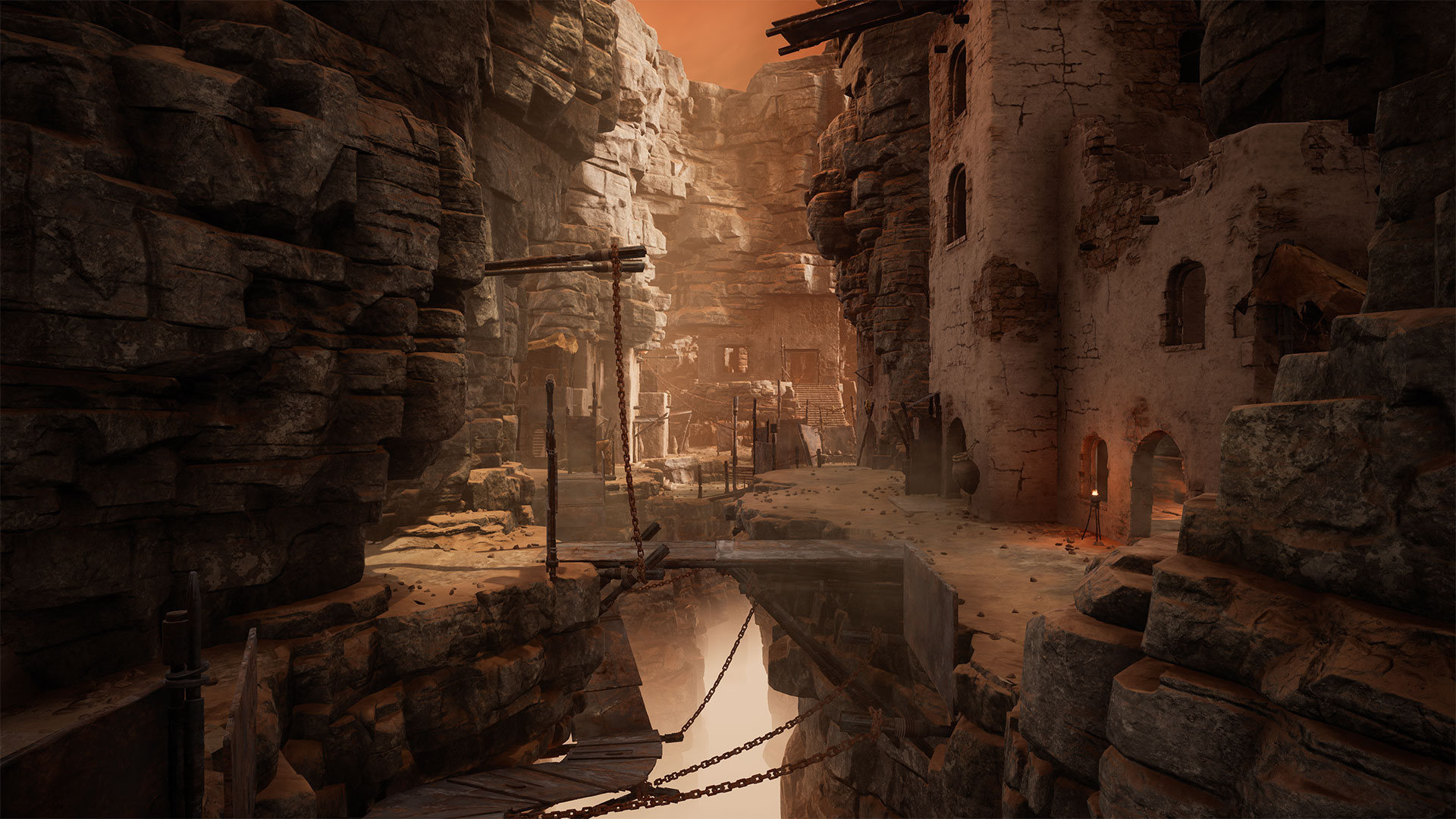 The Basha Society (Past)

The Basha was a technologically advanced race divided into a collection of warring nation-states. The states were governed by a mysterious priesthood and shepherded by a spiritual leader called the Nui. The Basha believed the Nui was the only creature capable of directly communicating with the world’s Guardian. It was through the Nui that the Guardian was given voice. Each nation-state would send emissaries to the Nui to mediate disputes and pay homage to the Guardian. In time, the Nui forged an uneasy truce between the nation-states ushering in a golden age of peace and prosperity. That age was cut short when the Root invasion began. 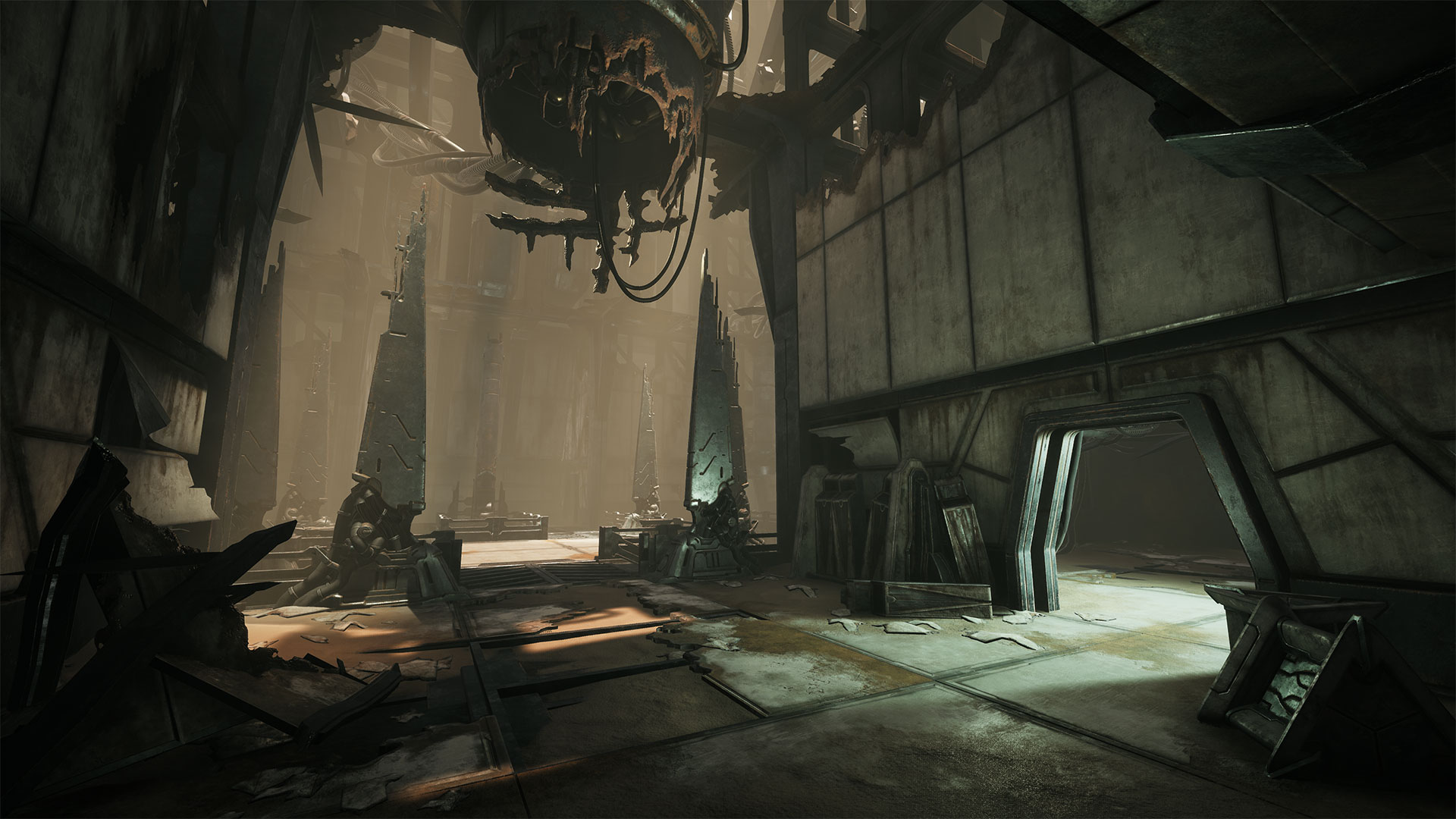 The once proud and powerful Basha priesthood has fragmented into small, secretive enclaves. The Nui, Ezlan, has locked himself away in the great Citadel, safe from the ravages of the hostile new world. A heretical group called the Akari, who believed that the apocalypse was brought about by the Nui, broke away from the Basha priesthood and was driven to the wasteland. To this day, they work in the shadows to overthrow the Nui and the priesthood. The Akari have also become the spiritual leaders of the mutated Buri tribesmen that inhabit the irradiated deserts of Rhom. Ezlan would regularly send squads of loyal and brutal constructs, called the Vyr, out into the wastes to find the heretics and cull the mutated Buri. In time, the tribesmen have grown to revere the Akari and to despise Ezlan and the Basha priesthood. 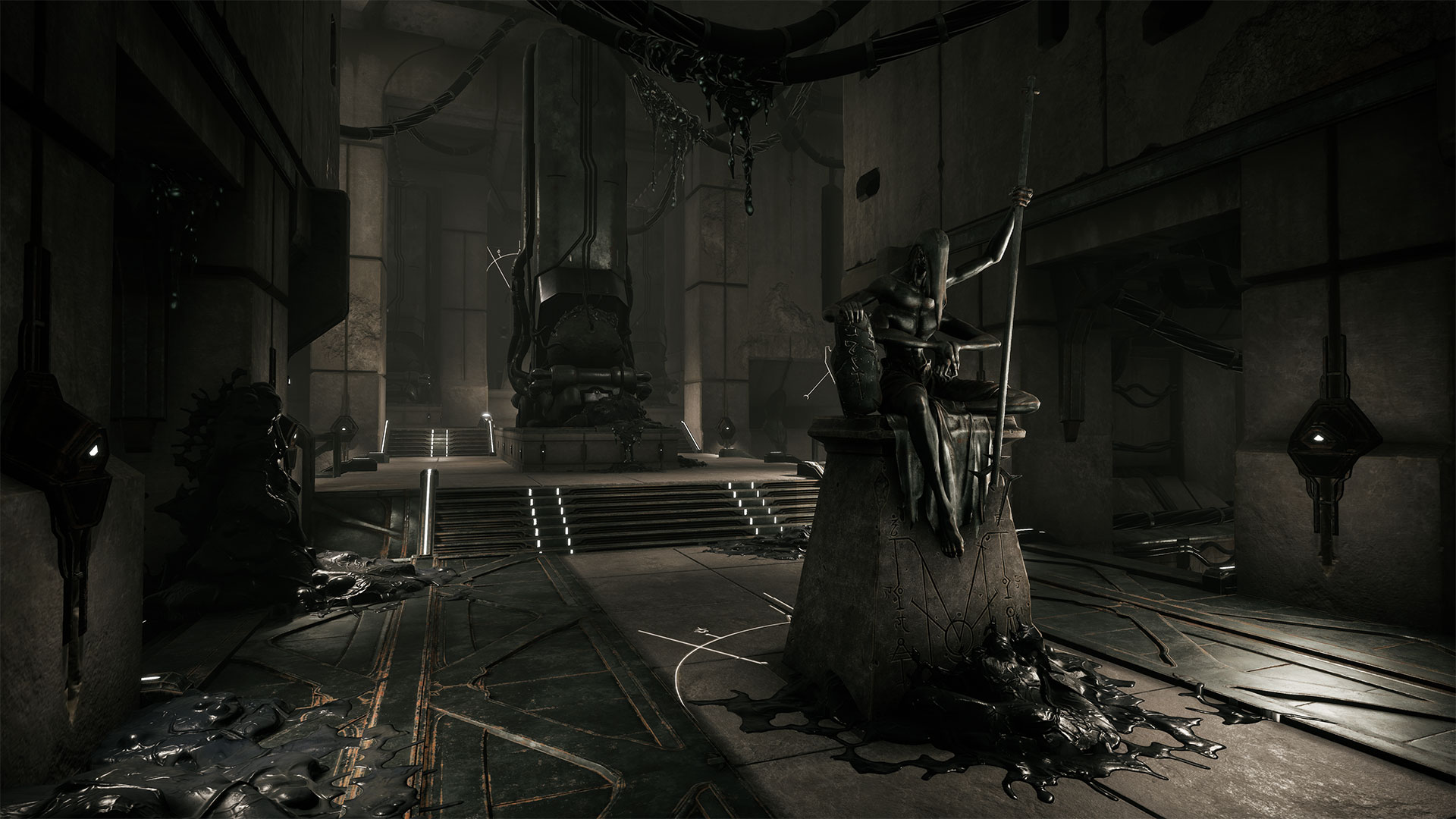 A rebellion is brewing. And in the shadows, the Root wait… for an opportunity to launch a second invasion.

Stay tuned for more details, videos, exclusive reveals, and exciting content on our Twitter and Facebook pages. Be sure to join the conversation with devs and fans on our official Discord server. Pre-orders are available now on Steam, Xbox One, Playstation 4, and Arc. Until next time, Survivors!