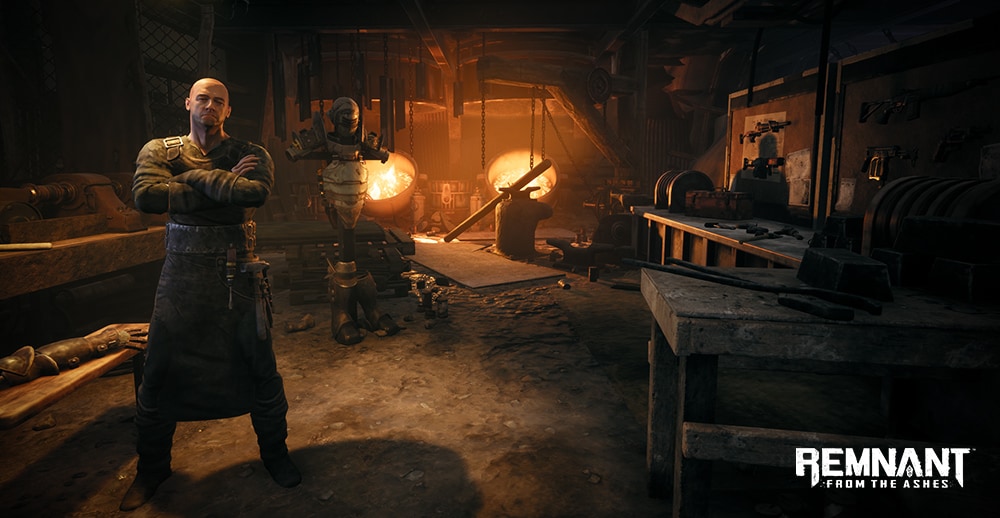 Today we’re bringing you another deep dive into more core system mechanics for REMNANT: From the Ashes! Last time we talked about Moving, Attacking, & Dying and how those systems lay the groundwork for the flow of combat. Now that you know how to navigate the post-apocalypse (or die trying) let’s discuss the bones of how crafting and character progression works in REMNANT.

Due to the heavy replayability of REMNANT, the game difficulty scales to match your progress. Over time, enemy health and damage output rise to astronomical levels which can only be dealt with through the systems detailed below.

While exploring the world in REMNANT, you will find and loot valuable scrap that can be spent at vendors in Ward 13 - your home base of operations. Scrap and other items you find on your adventures are useful for purchasing consumables, upgrading gear, crafting weapons, and more. Enemy threats you eliminate along the way will have a chance to drop scrap and sometimes they will even drop rare upgrade materials. The more difficult the enemy, the more valuable (and rare!) the resources.

When you’ve gathered enough resources, you can head back to Ward 13 and talk to the upgrade vendor. Upgrading weapons will increase the damage of the weapon, and upgrading armor will reduce the damage you take while wearing that armor. Not only will they trade you upgrade services for resources, they may also have new items available - so it’s important to check back once in a while! 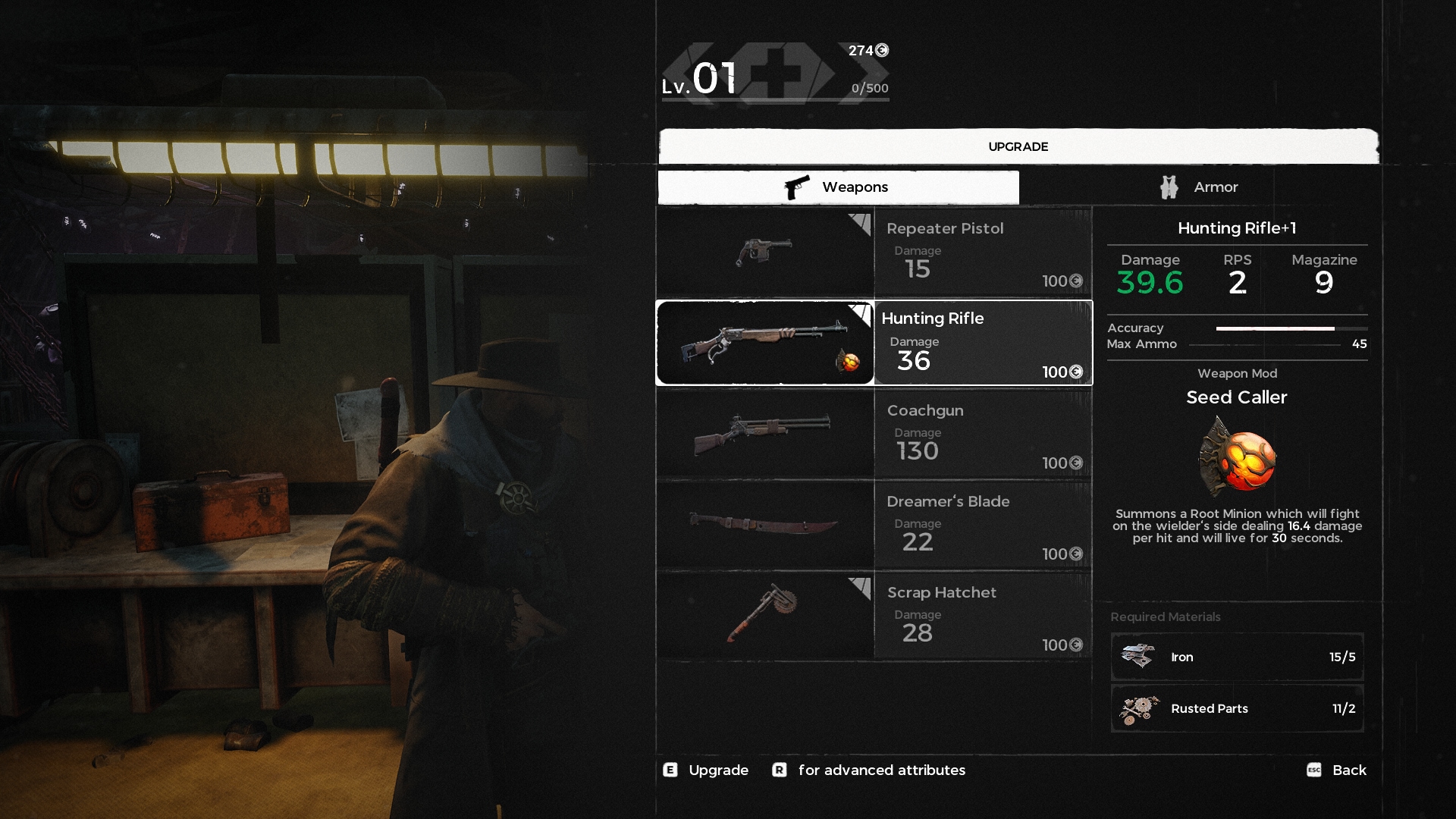 If your weapons are too low level, damage against higher-level monsters will be drastically reduced. It’s imperative to keep your weapons up to par or encounters will become extremely hard to survive. In fact, you may get into situations where you constantly run out of ammo because you simply can’t do enough damage. Armor works similarly. If your armor level is too far below the enemy level, even the lowliest Root Hollow will shred your health before you can react.

The smallest threat becomes a danger if you fail to maintain your gear level. Don’t make that mistake!

If your current weapons aren’t hitting the mark, or you just want to try something new, crafting will give you fresh alternatives. Functionally, crafting weapons is comparable to upgrading weapons; the only real difference is you are making something new from scratch. Collect enough materials and head back to Ward 13 to talk to the smith. If you bring super rare materials, the stuff only obtained through boss kills, the smith will be able to craft the most sought-after boss weapons. These weapons, both melee and firearms, come with special effects that may just turn the tides of the most challenging battles! 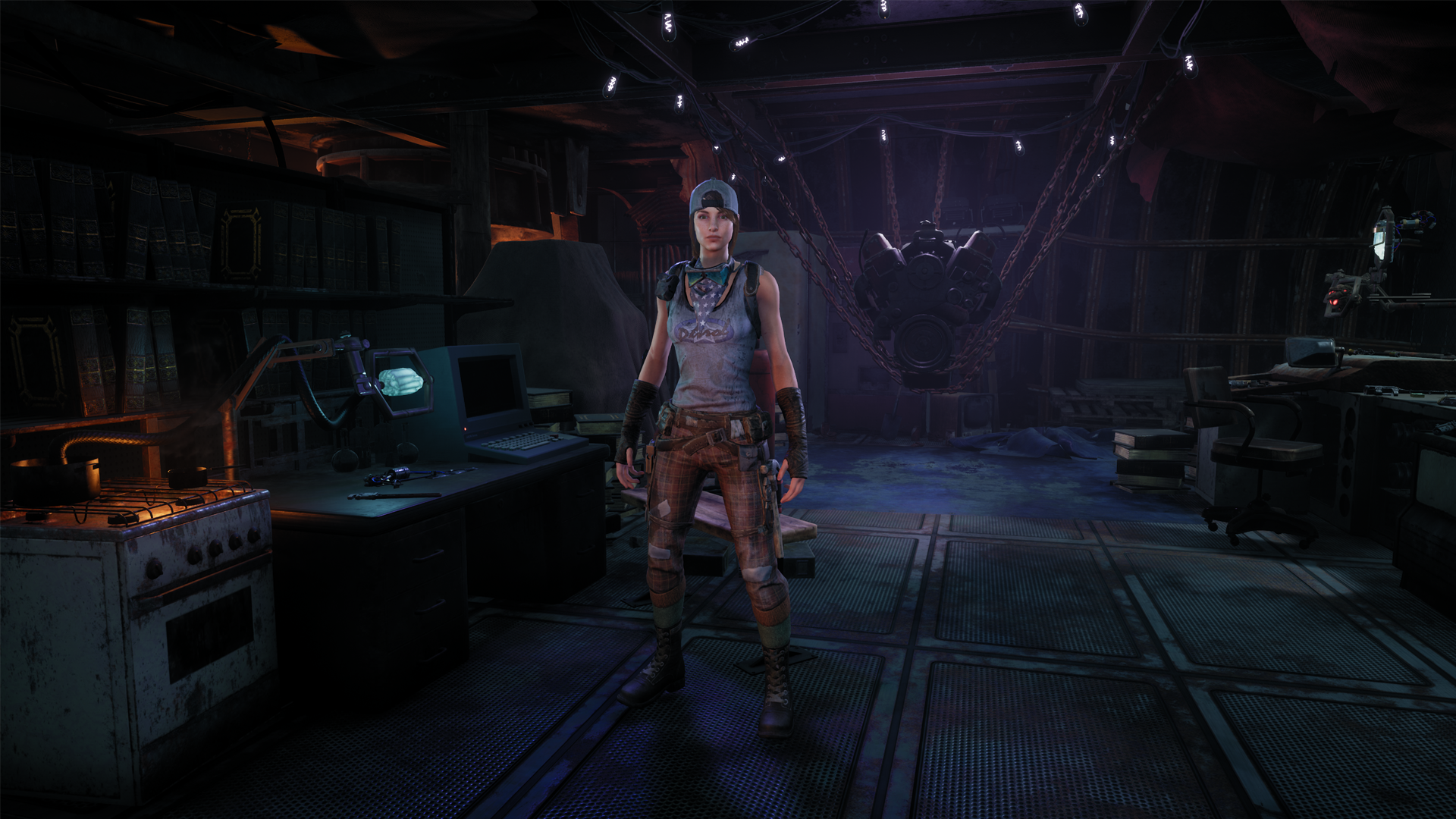 Not only will you find a variety of weapons to suit your playstyle, each firearm can be customized by slotting in special augment items called Mods. Mods can be attained in a few ways: some are purchased, some are found in the world, and some are crafted. In addition, each starting archetype comes with a Mod for free - Hunters start with Hunter's Mark, Ex-Cultists have Mender's Aura, and Scrappers get Hotshot - two of which you can see in the gif above! They provide a myriad of effects, from healing, to explosive shots, to even allowing you to see through walls or summoning a temporary monster to assist you. 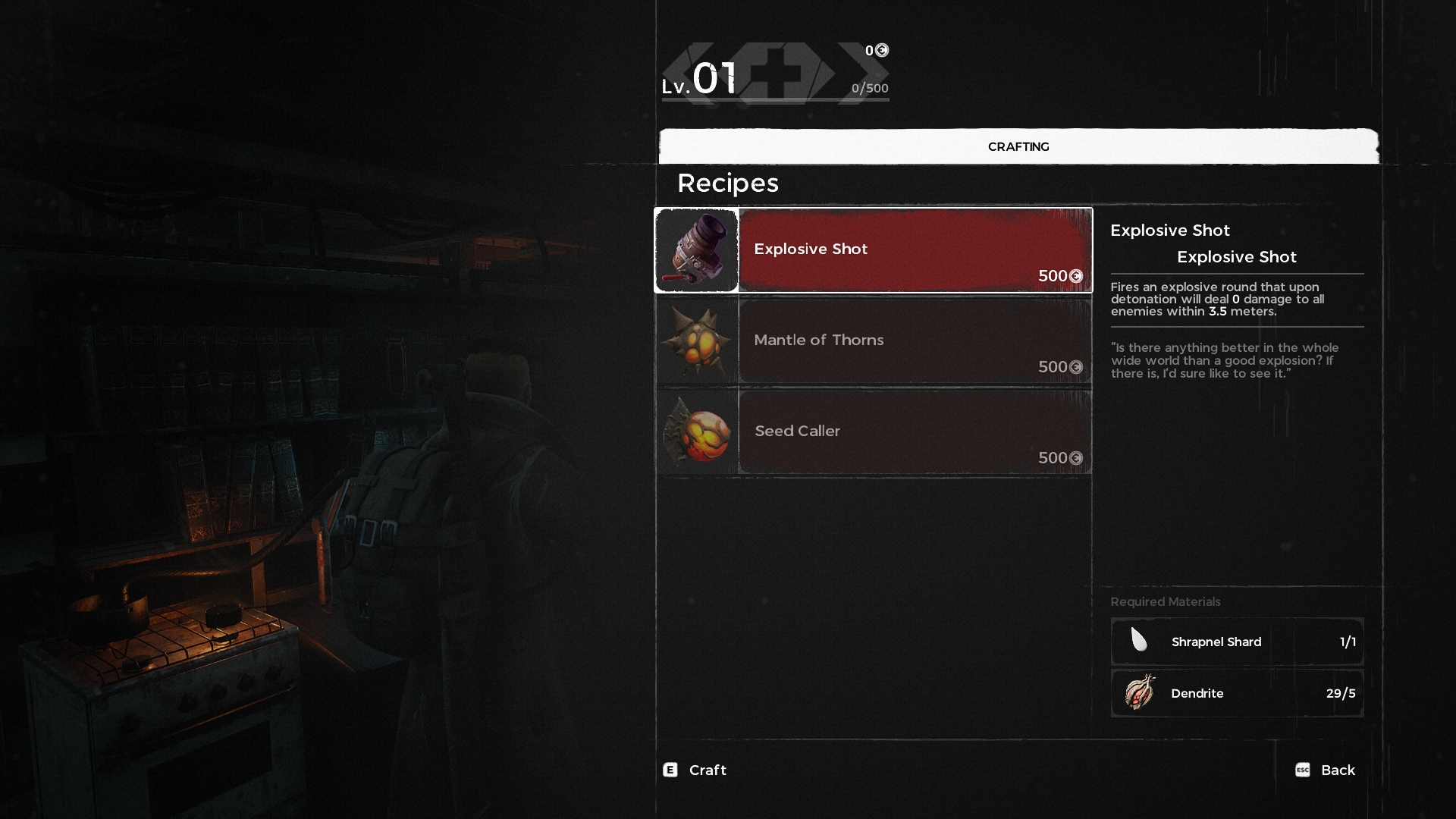 Once slotted, Mod Power is built through dealing damage with the firearm it is attached to. Some Mods only have 1 charge while others can store multiple charges. Once powered up, the player can activate the Mod and unleash the special effect! You can swap Mods whenever you please, but doing so does reset your Mod Power. Finding a good combination of Mods to compliment your weapon and armor choices is key to making a well-rounded loadout.

Stay tuned for more details, videos, exclusive reveals, and exciting content on our Twitter and Facebook pages. Be sure to join the conversation with devs and fans like you on our official Discord server. Until next time, Survivors!