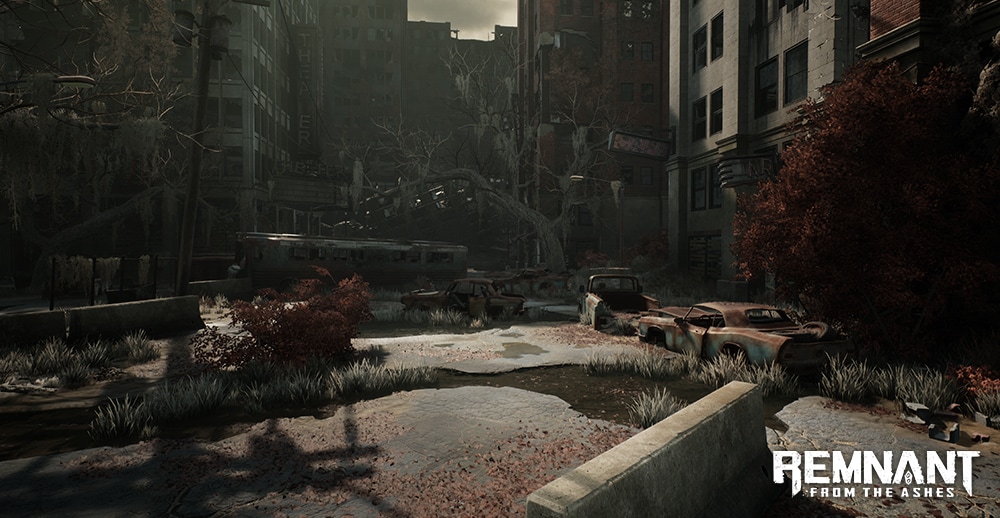 I hate the summer. Dad says at least it ain’t winter, but scrounging out there, in the dead quiet with the hot air shimmering above the ground... It feels like torture.

Whatever Dad says though, he’s worried too. It’s been weeks since it rained. The stream down in the woods is at a trickle.

And we ain’t seen Jake for days.

Some walkers came down the old highway this morning. Maw and me were hauling water when she shoved me behind the old shed, shushed me to quiet. She don’t trust no folk. I don’t neither, but I thought maybe Jake was with ‘em, so I slipped out when Maw wasn’t looking.

Weren’t Jake, though. Just some rough-looking coneys with more guns than I’ve seen in my life. I stayed out of sight—I ain’t stupid—but Maw caught me, yanked me home, and blasted at me for hours. Told me what woulda happened if they’d seen me, how ain’t nothing worth risking all our lives like that.

She ain’t wrong, I know. But what about Jake, Maw? I’m worried! Dad says I shouldn’t, says we gotta worry about us. I know that too, but like... What’s living if you forget the folks you cared about?

Maw sent me off west trap-checking. Said it were punishment, but I’m fair certain she’d have sent me anyway. Dad and me set up a dozen traps in the woods out there. A bunch were wrecked when I got there. It’s been happening a lot lately—another thing that’s got Dad worried; if it were people had found our traps, they’d be empty or gone.

Only things that wreck ‘em are the Root.

I fixed ‘em up, though. Even found a rabbit in one, so that’s one night of dinner. Dad said a prayer of thanks, and then I prayed to keep Jake safe. Nobody said nothing. Maw wiped a tear when she thought no one was looking.

So that’s something, Jake. We ain’t forgetting you, wherever you are.