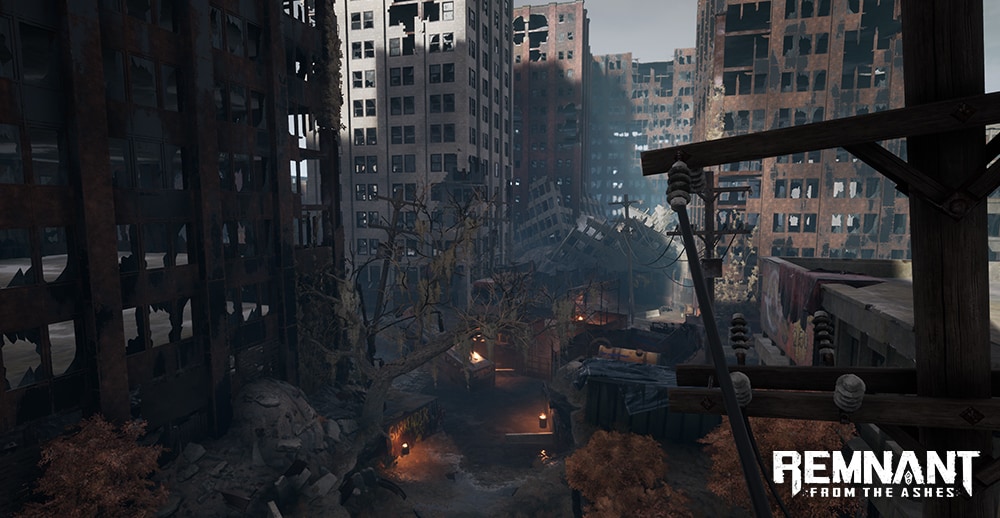 June talked me into this... diary thing. Easy to put it off when we had nothing to write on. Who has paper these days? But we found sumthing so here goes.

Actually, June found it, a book of some sort, on our last scavenging trip. Old. Some pages torn out. No idea who its owner was. I think about ‘em sometimes, who they were, where they got to, how they survived, what happened... when they didn’t. June says not to think about that much, to focus on our own lives. Well I hear that, but she means sumthing else too. Says we gotta tell our stories, even if there’s no one left to read ‘em. “Help us stay sane in a world of insanity,” she says.

June and I been together over two years now. Back then, her clutch had seen a rough couple of weeks and were looking for shelter. Ain’t smart trusting strangers. Most folks you run across are like to stab you in the back. But these were good people, and June was the best of ‘em. Fell in love right away. Hell, we’re even married now! Pa used to say that’s what people did before the world went to hell, before the Root. S’what Pa and Ma had, but I never wanted it myself ‘til I met June.

She’d want me to write about times like that. Good times. But that’s... disingenerous, I think the word is. Our clutch is less than half what it was a year ago. Lost a lot of good folks to the Root. Those monsters don’t understand nothing but slaughter. All’s we can do is kill and run or die. Been like that my whole life. Elders say the same, say ain’t nothing’s changed as far back as the Founder’s time, whenever that was.

Ain’t just the Root we run from neither. Most thugs what roam around here ain’t no better than the monsters. S’why we can’t stay in one place for long. You hole up in a single place, someone’s bound to find you.

Foster and them’re out scouting right now, looking for our next home. Can’t go to the old cities, too dangerous, but there ain’t many places left where you can find enough scrounge for your clutch. Not sure what we’ll do when...

June wouldn’t want me to think like that. Just gotta pray we stay safe. That June stays safe. Pa always said marriage was forever, but I dunno.