Season 12: Reckoning on Xbox One and Playstation 4 Season 12: Reckoning is headed to Xbox One and PlayStation 4 on April 18th, Captains. That means you have a little more than a week to prepare for the looming threat of the Tzenkethi. Here’s what you can expect when Star Trek Online brings Reckoning to consoles. Click each link for a blog with more information! 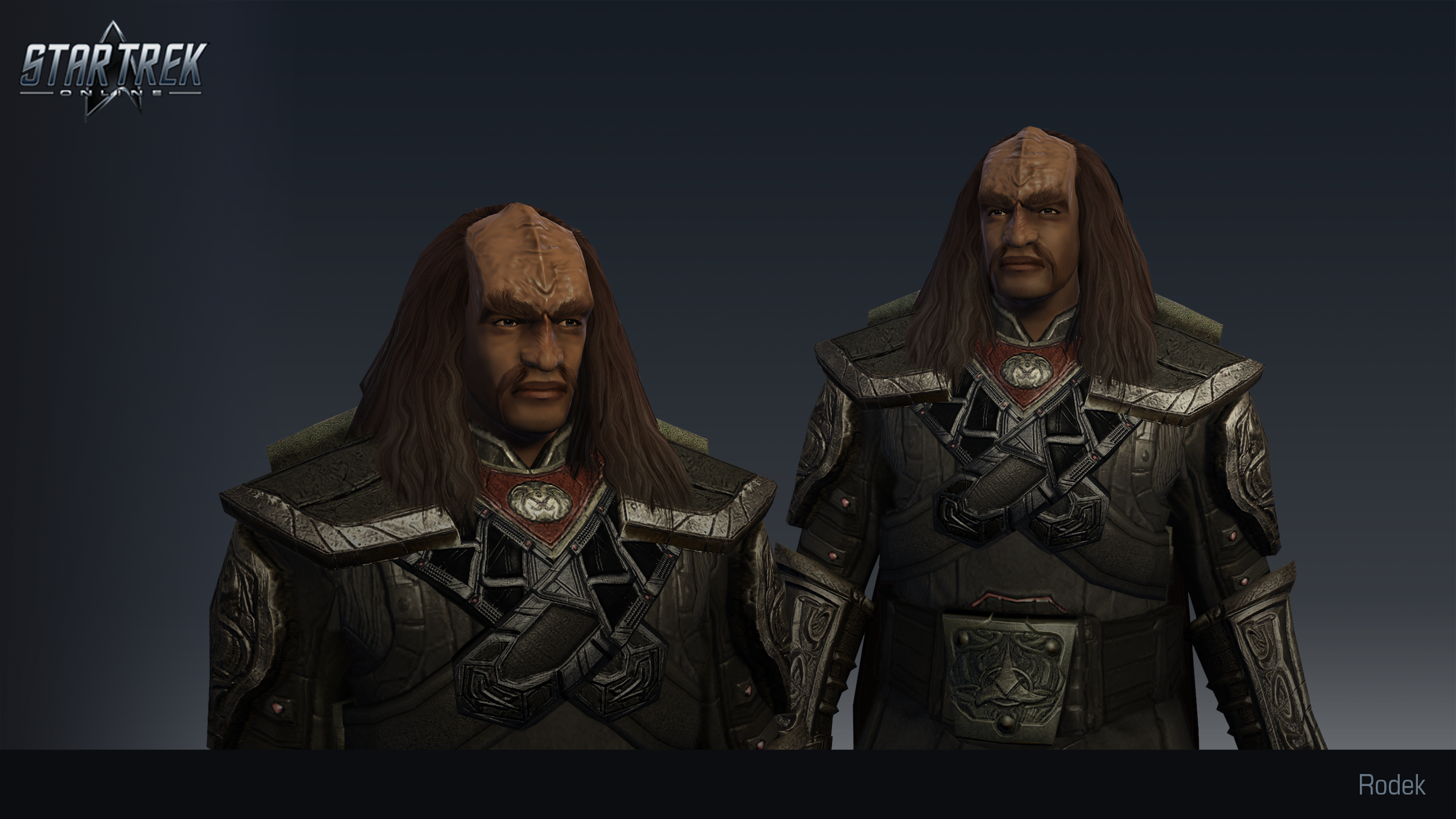 Beloved actor Tony Todd joins the cast of Star Trek Online as Rodek, the legendary Klingon commander. Rodek joins Captains in their fight against the Tzenkethi, instructing them in tactics and fighting by their side when the need arises. In “Of Signs and Portents,” Captains reunite with Kuumaarke, the Lukari captain who is taking her people to the stars for the first time. They will uncover the next step of the mysterious protomatter explosions Captains first encountered in “Echoes of Light,” and have their first encounter with a dangerous enemy - the Tzenkethi. Long after their war with the Federation and the Klingon Empire, the Tzenkethi have returned and are on a crusade to destroy whole planets with their protomatter technology. You can face this brand new enemy group on the ground, where their powerful weapons and autonomous backpacks make them incredibly dangerous, or in space, where their battleships and dreadnoughts force Captains to change tactics drastically to survive. A brand new Space Battlezone, Gon’cra, lets Captains engage the Tzenkethi in a war for territory. Battle in three different game modes, and take control of enough of the map to release the formidable Tzenkethi Dreadnoughts. Destroy them for marks in the brand new Lukari Restoration Initiative Reputation. 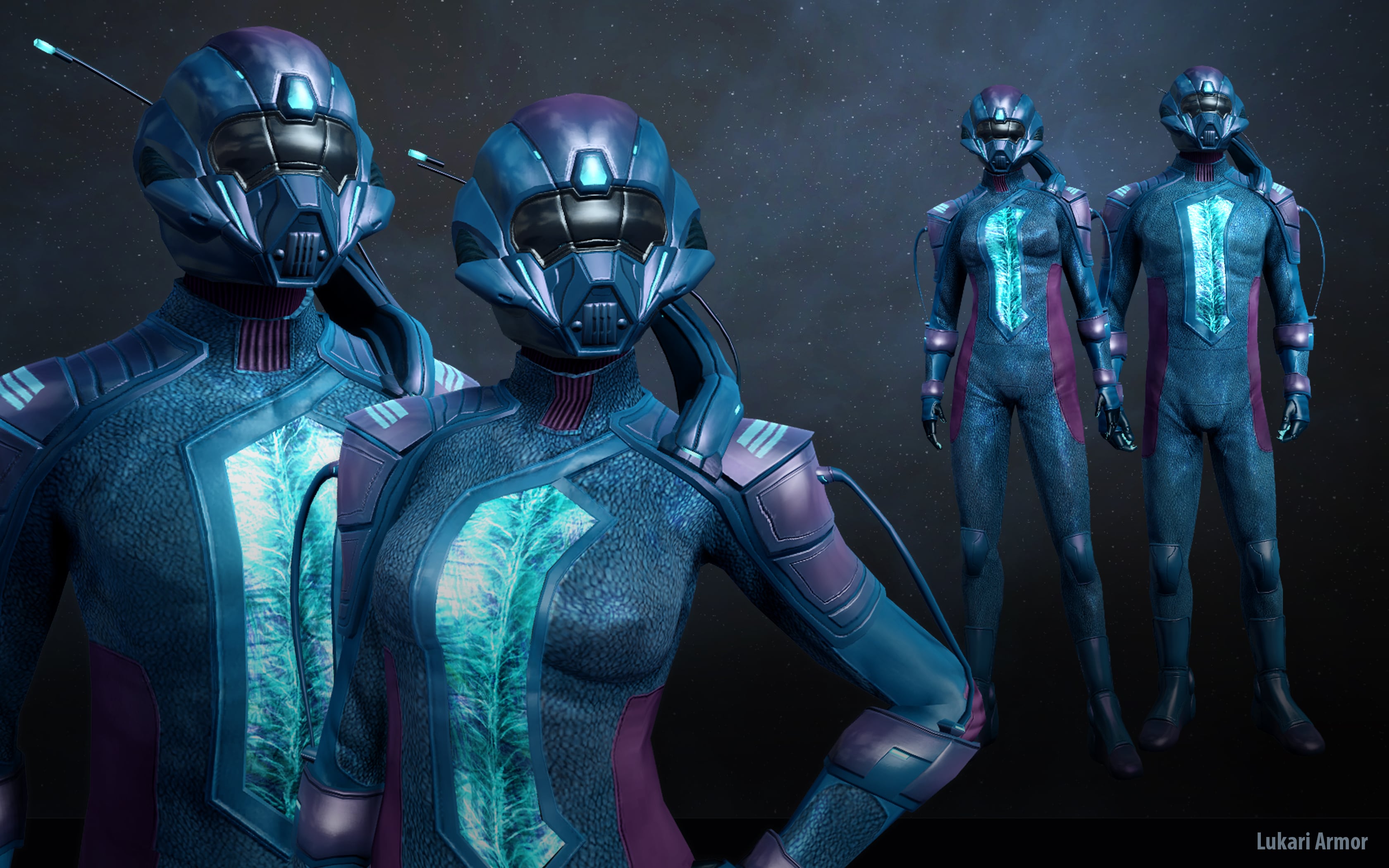 Donate your newfound marks to the Lukari Restoration Initiative, and help Kuumaarke’s people rebuild their homes and their lives. The Lukari will reward you for doing so with new armors, weapons, and technology like the Piezo-Electric Wrist Apparatus and the Protomatter Generator Drone. Captains will now have the ability to craft Kit Modules, Kits, and other resources to assist them in ground-based missions. Captains may choose what Mark to create new Modules and Kits at, which determines the required materials and difficulty to craft the item. Progressing through the school increases your crafting skill, unlocking access to higher level tasks and giving a greater chance of critical success to your efforts. There are new items, traits and even new titles to be unlocked.

All of this will be available when Season 12: Reckoning comes to Xbox One and Playstation 4 on April 18th. We can’t wait for you to try it. See you in game!