The followers of Shaundakul, the Rider of Winds, travel throughout the Forgotten Realms. They’ve brought back many rare and mysterious treasures. Get your share of these rarities by opening a Shaundakul Lockbox! This lockbox will be available in the game when The Maze Engine goes live.

To open a Shaundakul Lockbox, you’ll need an Enchanted Key. Keys are available from the Zen Market or, if you’re a VIP member, you get one new key for free every day.

To explore new lands, nothing helps you more than a stylish new mount, and the Shaundakul lockbox has a real beauty: the Armored Griffon. There are a lot of new features being added to the mount system, and the Armored Griffon comes with all the goodies: In addition to the Armored Griffon, you can also improve your ability to travel in style with the new Insignia Packs. Each of these five different packs comes with 1 epic and 2 rare insignias to help you upgrade your existing mounts. There’s also a rare mount pack that gives you a Black Stallion, a Moonbear, or a Panther (along with a matching rare insignia). 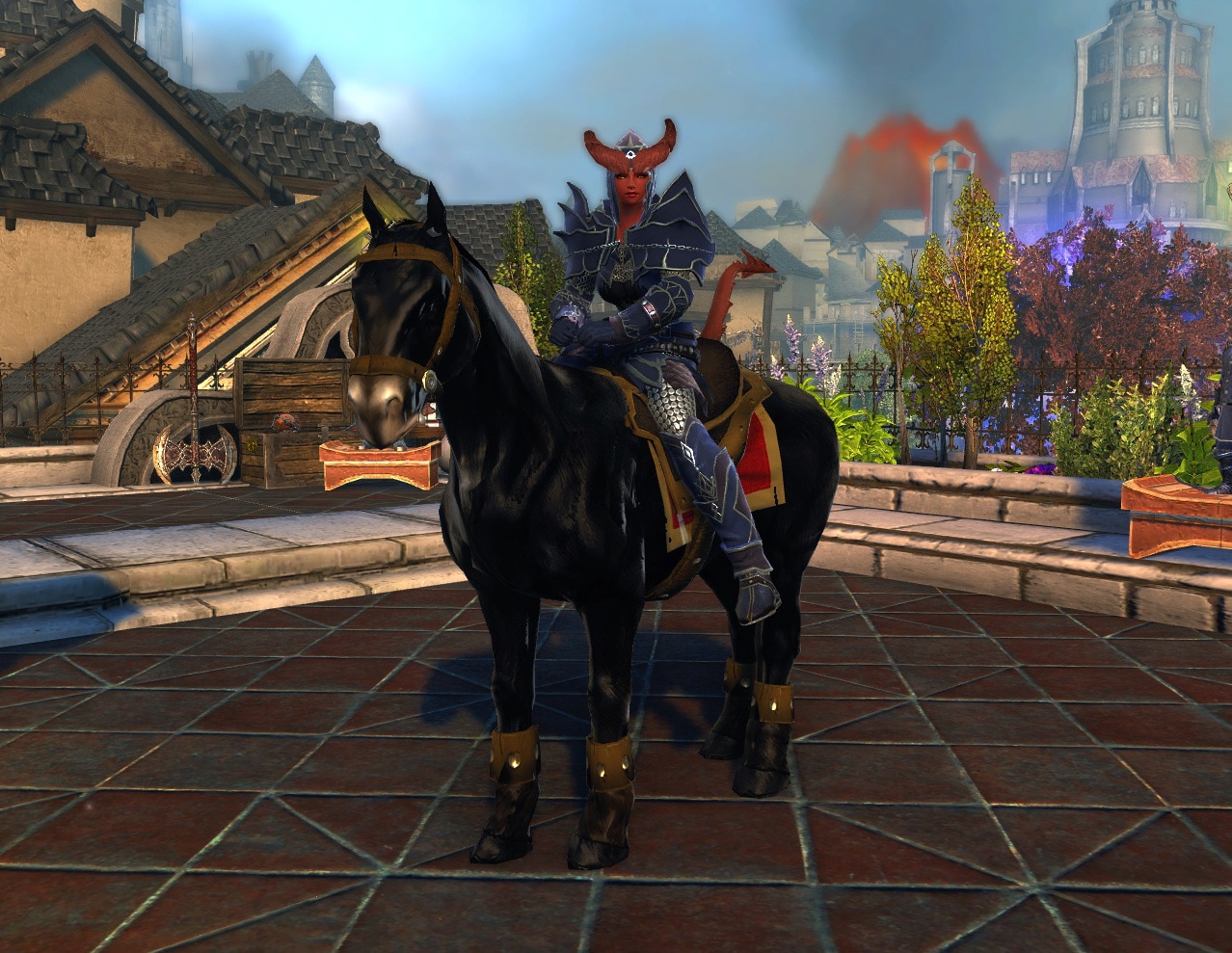 In addition to a new version of the artifact pack and the enchantment pack from previous lockboxes, there’s also a new kind of pack: an artifact weapon pack. The Wanderer’s Artifact Weapon Pack has a chance of giving you your choice of a Burning, Drowned, Earthen, or Howling weapon set. Whether or not you’re lucky enough to get these epic weapons, though, you’ll get some Resonance Stones to help you refine your other artifact gear.

Wherever your travels take you, we hope the things you find in the Shaundakul Lockbox make the journey more fun!