Putting the Dungeons Back in D&D

“Dungeons & Dragons”! It’s right there in the title: dungeons are a big part of Neverwinter, providing a great way for players to team up, take on challenging fights and earn great treasure!

When we launched Neverwinter, we had a number of level-based dungeons and then a bunch of end-game dungeons. At one point, we realized we wanted to change the way dungeons work, to provide a more accessible experience and provide the kind of loot players wanted. Our goal here was to shorten the leveling dungeons, reduce them to a smaller required team size, make them accessible at higher levels, and provide better dungeon gear that mattered to players.

We started by turning off a lot of the leveling dungeons as we started doing revisions on them, mainly to prevent confusion between the older-style and new-style dungeons that were being introduced. As you’ve told us, you’ve been missing the ability to go dungeon-crawling with your friends. Fear not, for a number of dungeons have returned in all their glory!

The returning dungeons include: Cloak Tower, Pirate King’s Retreat (formerly Lair of the Pirate King), Frozen Heart, and Caverns of Karrundax. These join the existing Cragmire Crypts, Gray Wolf Den, and Temple of the Spider. A breakdown of all the Dungeons in Neverwinter follows:

There are now two basic types of things to delve: Dungeons and Epic Dungeons. 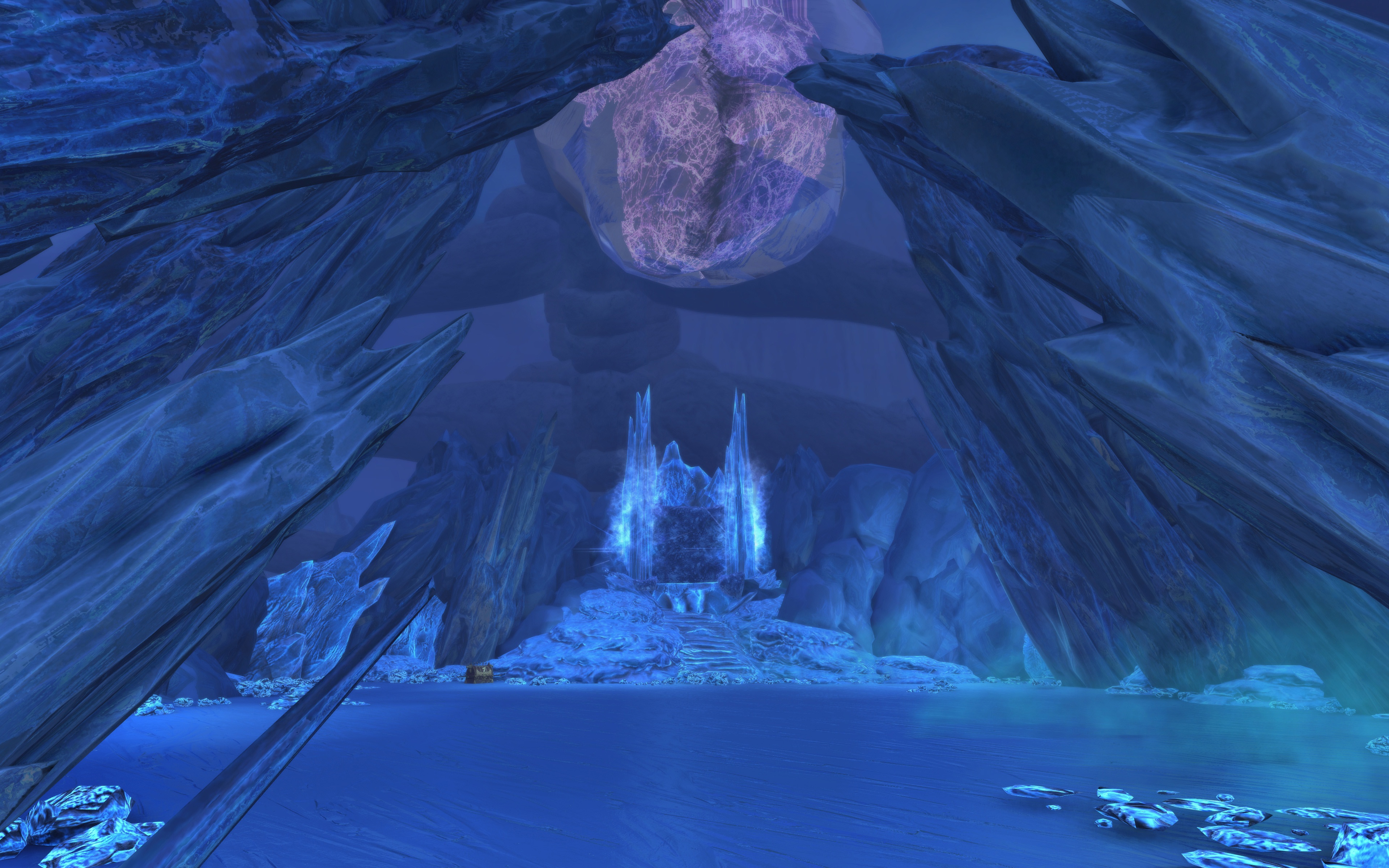 Dungeons are unlocked as you move up the level progression; the higher your level, the more dungeons you have access to at any time. These dungeons are available through the queue system. The following changes have been made to these pieces of content:

3-Person Teams – All dungeons are playable by 3-person teams. No need to gather extra adventurers!

Level-Adjusting – Once you gain access to the dungeon, you can play it at any level and it stays at the same difficulty. So if there are particular dungeons your group likes to play, you can return to them at any time!

XP and Loot – Since level-adjusting provides you the same challenge at any level, the dungeon gives you experience points and treasure drops scaled to your level. Additionally, you can gain “Seals of the Adventurer” that are redeemable at the Seven Suns Coster Market in Protector’s Enclave. Stop by and look for your level-appropriate gear. 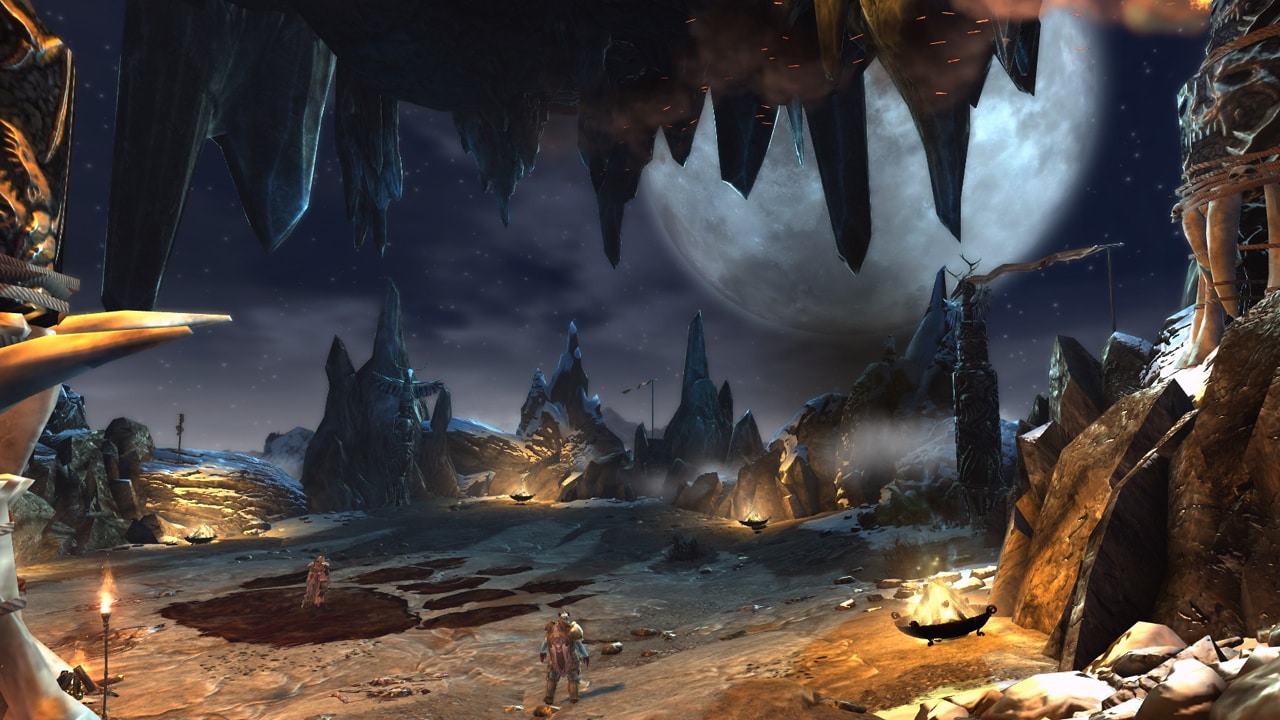 Epic Dungeons are available once you reach level 70. These are either revisited versions of regular dungeons or new end-game-only dungeons. These are considerably harder than your basic 3-person dungeons, with additional requirements:

5-Person Teams – All epic dungeons are accessed through queues, and require 5-person teams with class requirements (tank/healer). Many of these also look for a minimum Total Item Level requirement to make sure you have the gear needed to have a chance at getting the job done.

Tiered Difficulty, Tiered Rewards – There are multiple tiers of epic dungeons, with escalating difficulty and value of gear rewards.

While we’ve changed the mechanics of how dungeons work, we’ve also improved the look of the revisited dungeons, updating the lighting, propping, and FX.  Here are some before and after pictures of some of our revised dungeons: 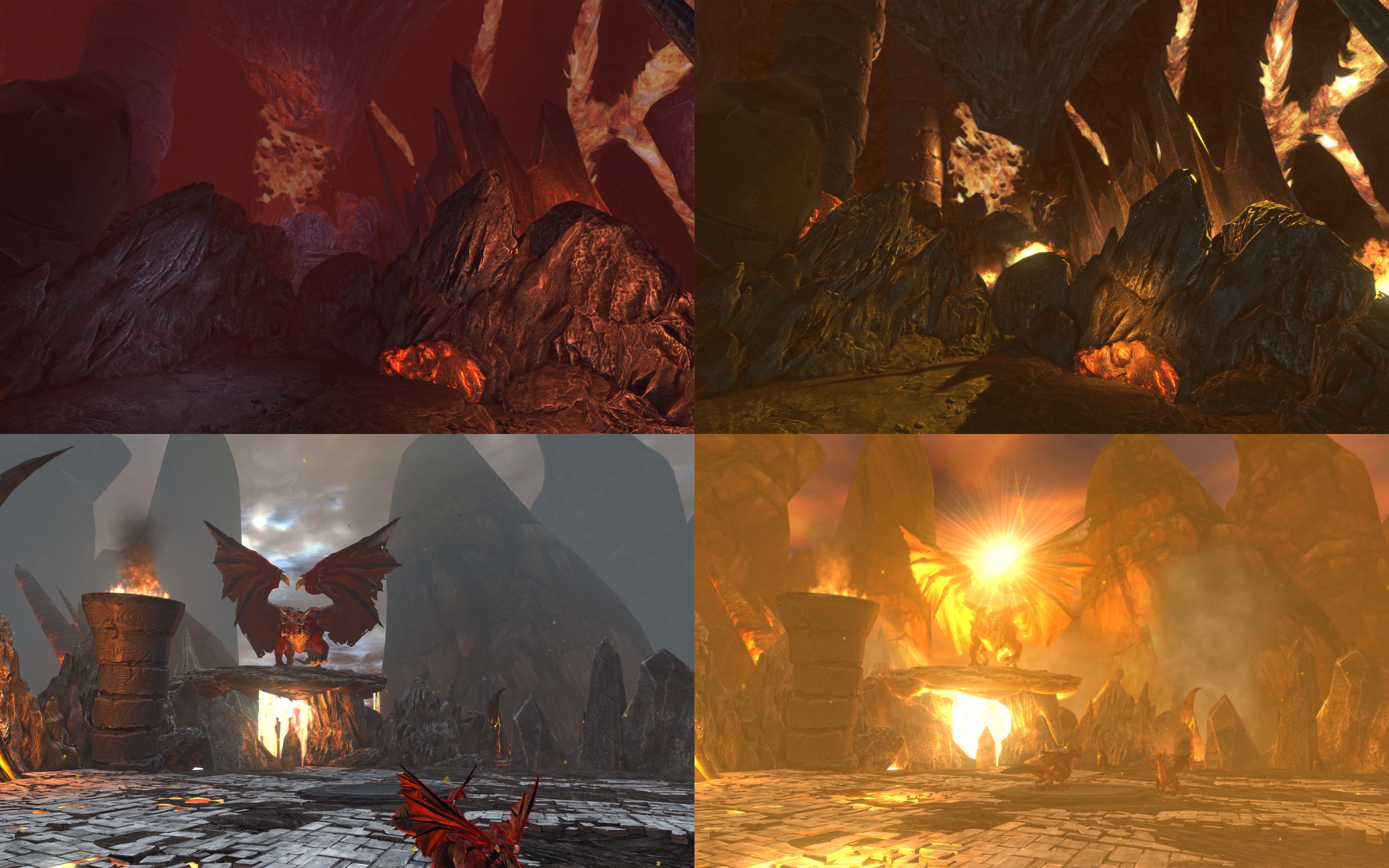 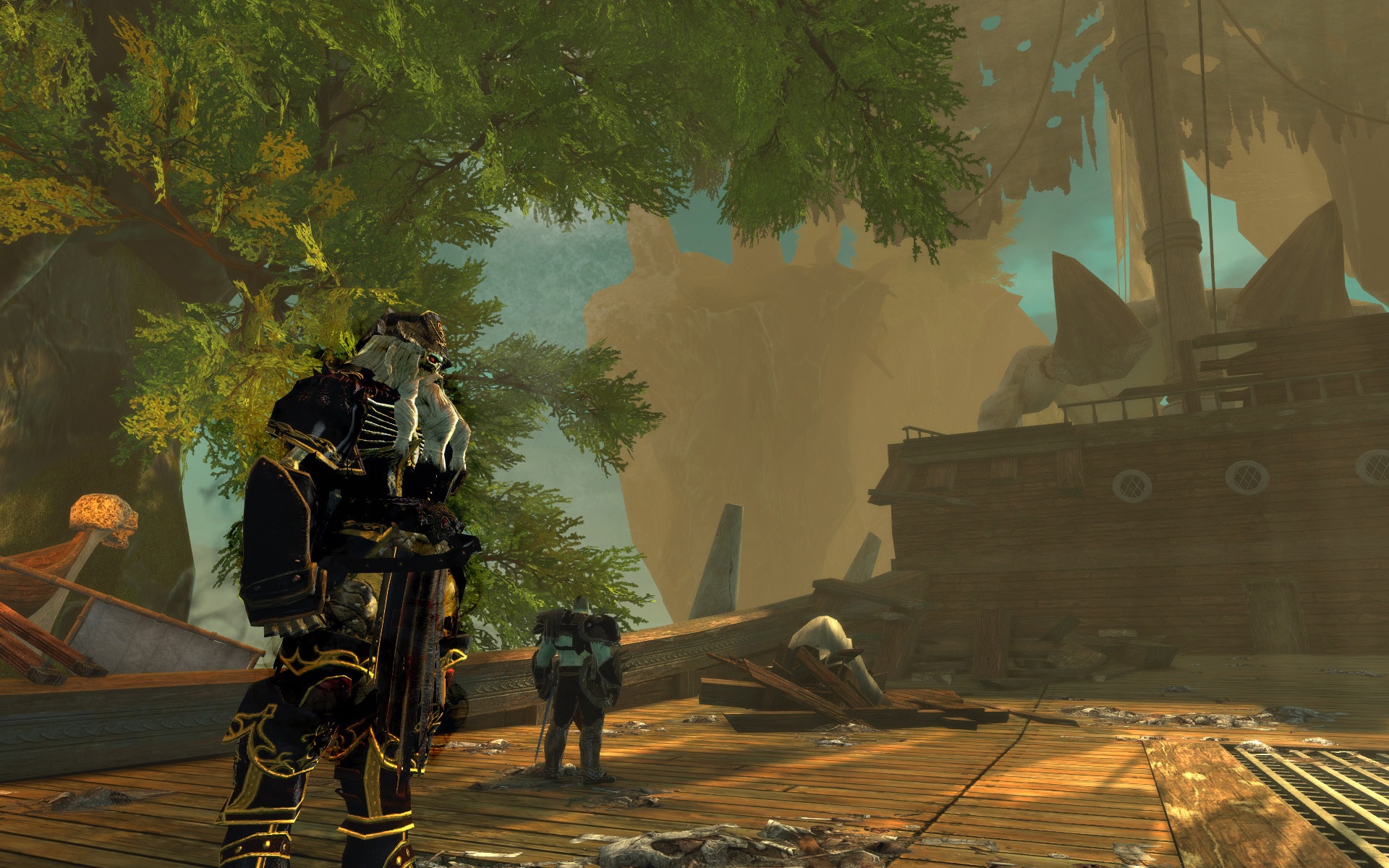 But don’t take our word for it: try it yourself!  The revised dungeons are back in the game as of Neverwinter: The Maze Engine. Gather your party and venture forth!