Who is R.A. Salvatore? 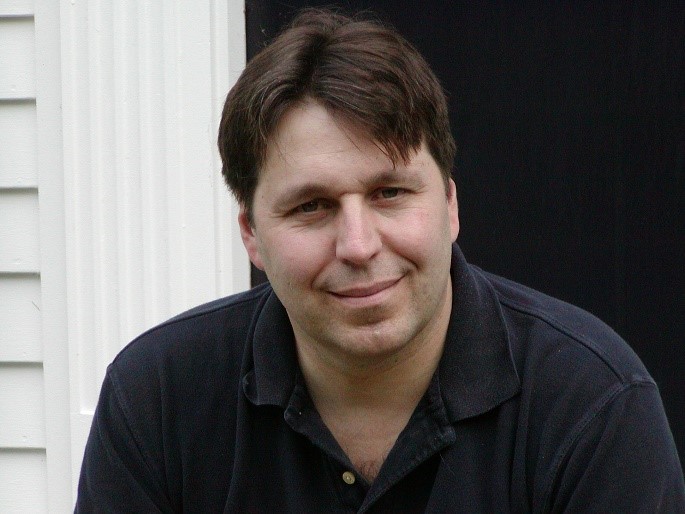 Lately we’ve been talking about the author R.A. Salvatore and his stories in the upcoming Neverwinter expansion Underdark. But who is R.A. Salvatore? 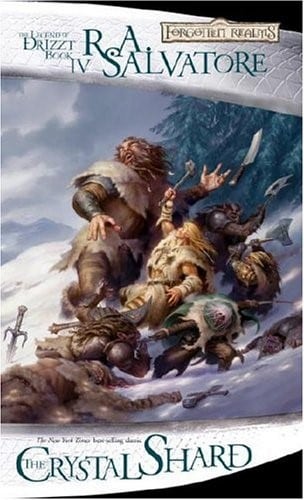 R. A. Salvatore got his start in the 80’s with TSR, the publishers of Dungeons & Dragons at the time. His first published novel was The Crystal Shard in 1988, the second Forgotten Realms novel ever published, and the first of the Icewind Dale trilogy.

Salvatore went on to publish a number of other Forgotten Realms novels including the Dark Elf Trilogy, the Cleric Quintent, Legacy of the Drow, Paths of the Darkness, the Sellswords, the Hunter’s Blades Trilogy, War of the Spider Queen, Transitions, Stone of Tymora, Neverwinter, The Sundering, Companions Codex, and Homecoming.  Many of his books were featured on the New York Times Best Seller List. 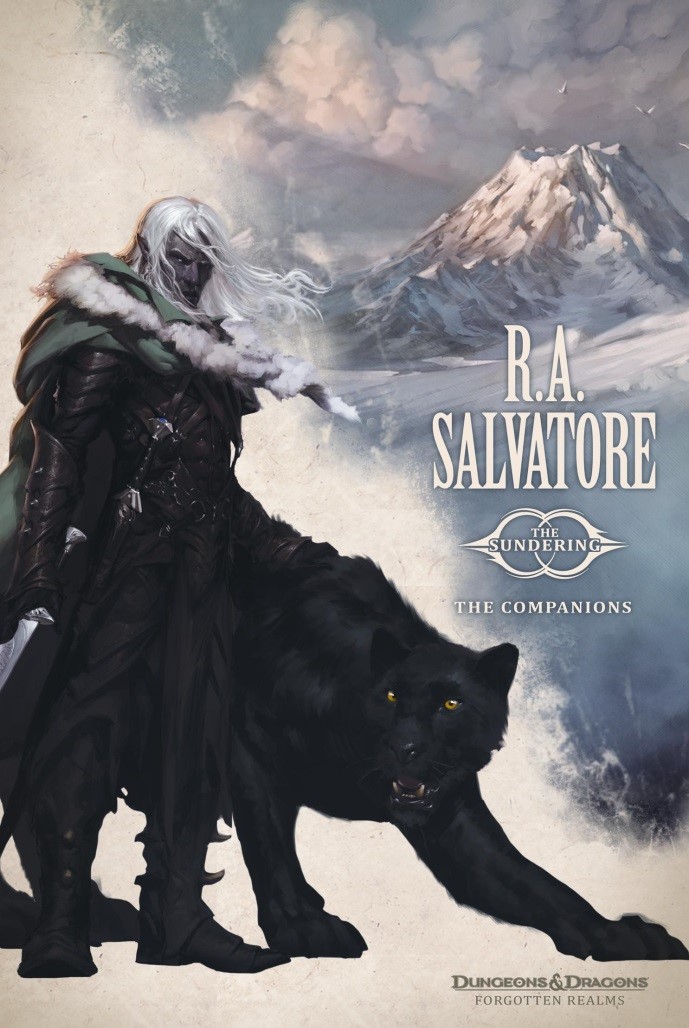 One of R.A. Salvatore’s most popular characters is the dark elf ranger Drizzt Do’Urden, a brooding hero from the Underdark. Introduced in the Crystal Shard, Drizzt has become a staple character in many of Salvatore’s novels and a fan favorite. 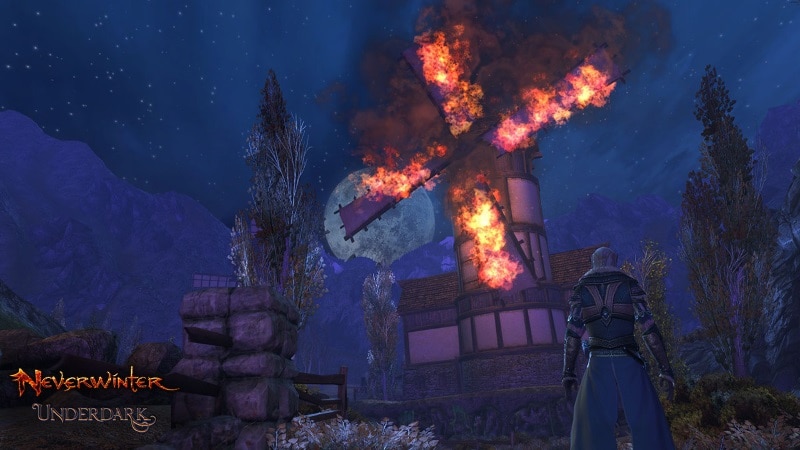 A couple of years back, the Neverwinter development team contracted R.A. Salvatore to work with their designers on coming up with a series of quests featuring classic characters from his novels.  With the upcoming release of the Underdark module, you’ll be able to experience R.A. Salvatore’s writings as you adventure alongside some of Drizzt’s Companions including Bruenor Battlehammer, Regis, and Thibbledorf Pwent. 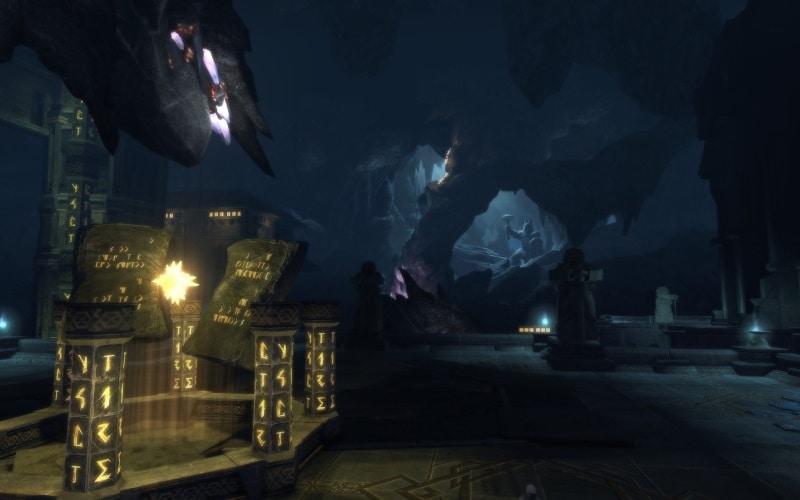 The Neverwinter module Underdark also brings you together with Drizzt Do’Urden himself. Together you’ll fight an epic battle against the demonic forces of the Abyss, including Demogorgon, the Demon Prince.

If you want to check out more on R.A. Salvatore and his work, be sure to check out his website. And if you’d like to prepare yourself for adventuring with Drizzt Do’Urden and his Companions, check out Neverwinter!

Also, make sure to check out our Q&A live stream with Bob: