What's the story behind how your guild was founded?

Like the vibrant tapestry of gaming history itself, the story of Unrepentant is woven through years of multiplayer games. The U, as we affectionately call it, first started over 7 years ago when a group of like-minded players split from your typical drama laden guild. As these players adventured from MMO to MMO, watching various games rise and fall, they realized what was really important was not so much the games we play, but the people we play with. So out of this ideal was born the Unrepentant Gaming Community, a place where casual adult gamers could come together to play whatever games they wanted, the way they wanted, without having to worry about guild drama, play time quotas, guild taxes or mandatory attendance.

The Neverwinter Branch was formed as soon as the early access period began on April 25th, 2013 and we've been proudly spilling beers and dragon blood ever since!

How did your guild choose its name?

The exact method of HOW the name was chosen lays scattered, lost to time like sands on the wind. But what we do know is WHY we chose the name "Unrepentant". We were proud to be casual gamers. Proud to put people ahead of pixels. And proud to make our own way in the MMO-verse. It was also a sort of dig at the guild the Unrepentant founders had left. They weren't sorry they walked away from a bunch of childish drama, and to this day are "Unrepentant" about their decision.

What's the message you want conveyed about your guild?

Central to Unrepentant is our sense of community. It's one of the few things we take seriously around here. We believe the games you play aren’t as important as the people you play them with, and when we look for new members we asked ourselves, "would we want to hang out and have a drink with them?" Freedom, friendship and fun times is what matters to The U. You don’t have to be a good player to be Unrepentant, but you do have to be a good person to join our ranks. We don't cheat, we don't exploit, we don't abuse mechanics. We're here to play the game and build friendships. We'll do dungeons, skirmishes and attack new content as it's added, not afraid to tackle the challenges set out in front of us. Our hope is that we can make the gaming communities we play in a better place for everyone who shares in that game, and not just members of the U.

We always seem to end up congregating just outside the Grand Emporium between the bank and the auction house. It's not uncommon to find a few members of Unrepentant dancing around on their mounts, making silly emotes or just goofing off around there while we're getting a guild group together, waiting for a PvP queue or deciding what the nightly shenanigans are going to be.

What's one of the best guild events you've done?

We try to organize some pretty big events every module to get more people playing together, grouping up and helping each other out. For Module 6, we hosted a "Ueys who slay together, stay together!" event where we offered prizes for people to group up and adventure together. Basically for every unique person you grouped with over the course of a week, you got entered into a raffle to win a bunch of prizes that had been donated by guild members. Mounts, rare and exotic pets, equipment, enchantments...all kinds of stuff was awarded. And the grand prize was a generously donated Legendary Emperor Beetle mount. We even had a bonus component to encourage members to get on the test server and check out the Tiamat updates Cryptic was working on, which was cool because we had almost a full Tiamat instance with just Ueys in it. It really shows how much more value we put on having fun and playing together, over just collecting pixels. 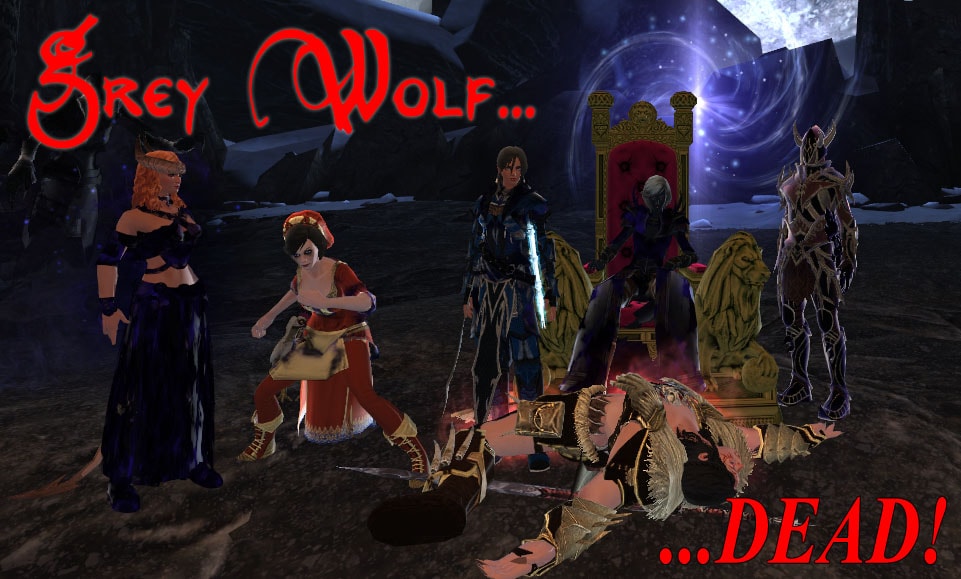 What has you most excited about Strongholds?

We're absolutely ecstatic about the opportunity to really come together and build something as a group. We have an awesome community of players, but it will be even cooler to see that awesomeness coalescence into something tangible we can all be proud of. We're also excited to see that building out a Stronghold is going to be a long-term task that's going to require a lot of effort on our part, the kind of effort that can really help people feel great about the community they're a part of.

If your guild was an animal, what would it be?

It would definitely being a feisty racoon who snuck into a warehouse full of beer when no one was looking. Unrepentant is the kind of guild that literally stumbles upon greatness.

Who can players contact if they want either more information or want to join the guild?

You can always drop by our website at www.unrepentantgaming.com. Or you can find us in our official recruitment thread on the Arc Forums (link: http://www.arcgames.com/en/forums#/discussion/524475/unrepentant-gaming-the-finest-in-pantless-drunken-exploit-free-gaming). And our members are always happy to help people or chat about the game, so if you see someone running around with the <Unrepentant> tag, don't be afraid to say "hello!"

Be good to each other. A game is made up of people, and it's often the quality of the people, not necessarily the game code itself that can make a good game great. We're lucky in that we have a very passionate group of gamers working on Neverwinter to make it an amazing experience, but it's often times how we treat others in our community that speaks volumes. Just like a tuxedo tee shirt, we can take this seriously but let's all remember we're also here to have a good time. 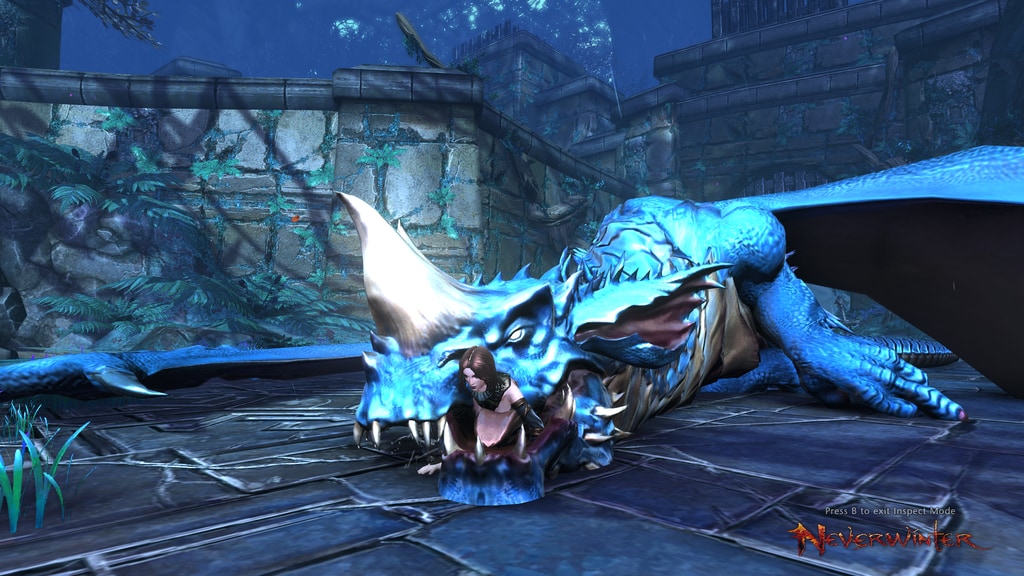