Neverwinter: Why Did We Make Strongholds? - Dev Blog

Why did we make Strongholds?

Hey folks! Scott Shicoff here again to talk about Neverwinter’s next release, Strongholds. One of the questions that’s been asked a few times (and one we asked ourselves before we got started), was simple: Why make Strongholds? In this blog, I’ll take you guys behind the scenes to answer this and a few other questions. 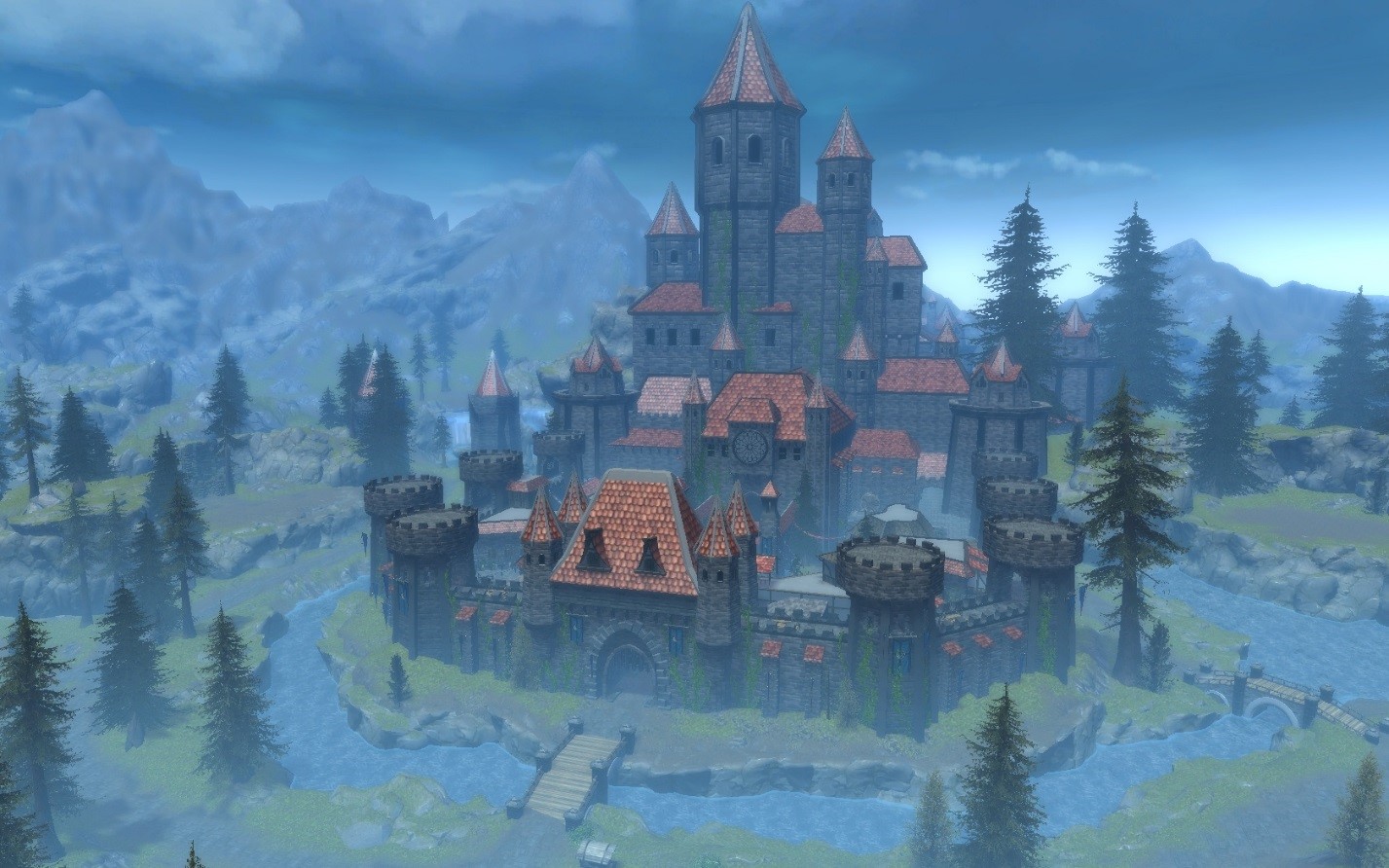 So, why did we choose to make an entire expansion based around Strongholds?

Let’s back up a step and ask a higher level question. What differentiates an MMO from the plethora of other online games? Many non-MMO (but still online) games exist that let you play with friends, fight things, get rewards, make progress, etc. But in an MMO, there’s a larger sense of both permanence and community. For the permanence aspect, not only are you playing with friends in an MMO, but you see other people running around, doing their thing, telling their story in a world that they can see and interact with day over day.

Now if permanence is already handled fairly well by the very nature of the product, what can you do to build community? As you’ve probably already guessed, to us the obvious answer was: ... <drumroll> guilds! Yeah, ok, not surprising. As you know, up until this point, guilds really only existed to be a chat channel, and maybe so you could get a cool tag under your name. We didn’t think this was good enough, and wanted to act. But why are guilds good? Why is community important?

Again, if we assume that one of the primary reasons someone chooses to play an MMO is to build a sense of community, it’s our job to facilitate that, and make it feel worthwhile and meaningful. If players are not given tools and avenues to become part of a community, it can be a daunting, possibly overwhelming task for even the most dedicated. Guilds are the most understood method to build a community; guilds are something people expect to fulfill this requirement.

But why is this important? There have been numerous studies that show when people are part of a community (something we, as humans, are predisposed to want), they feel a sense of belonging and affection. By creating a system within Neverwinter where people can advance along a common path and contribute towards a greater goal, we are able to provide a vehicle with which a community can form. Having been a both a guild leader and a guild member, the best times I can remember come from this communal effort paying off for all involved. This was important to keep in mind when considering what guilds should be able to achieve together. We wanted to make sure everyone could contribute individually, sure, but we also wanted to make sure friends working together could achieve even larger tasks. Beyond something like the Dragonflight event that takes a number of people working together at once (read more about that HERE), we wanted something that took effort from multiple people, over time, that everyone in the guild would benefit from. You can see that in multiple places, from stores that grow over time (read more HERE and HERE), to Boons (read more HERE) to the very look of the guild’s own adventure zone improving (read more HERE).

Can’t wait to see everyone in game and I look forward to seeing what everyone can achieve together!