Upgrade the Community Stronghold - Rewards For All!

With Strongholds approaching in under one week, we’d like to celebrate how far we’ve come as a community. We still remember adventurers asking for some sort of guild housing way back when Neverwinter just launched and to see it here in the light of day makes us proud to have adventurers like you to support these ideas!

We want to work together as a community to welcome the launch of Strongholds by building a community stronghold! We’ve even completed the first step for you: finding one in the wild. 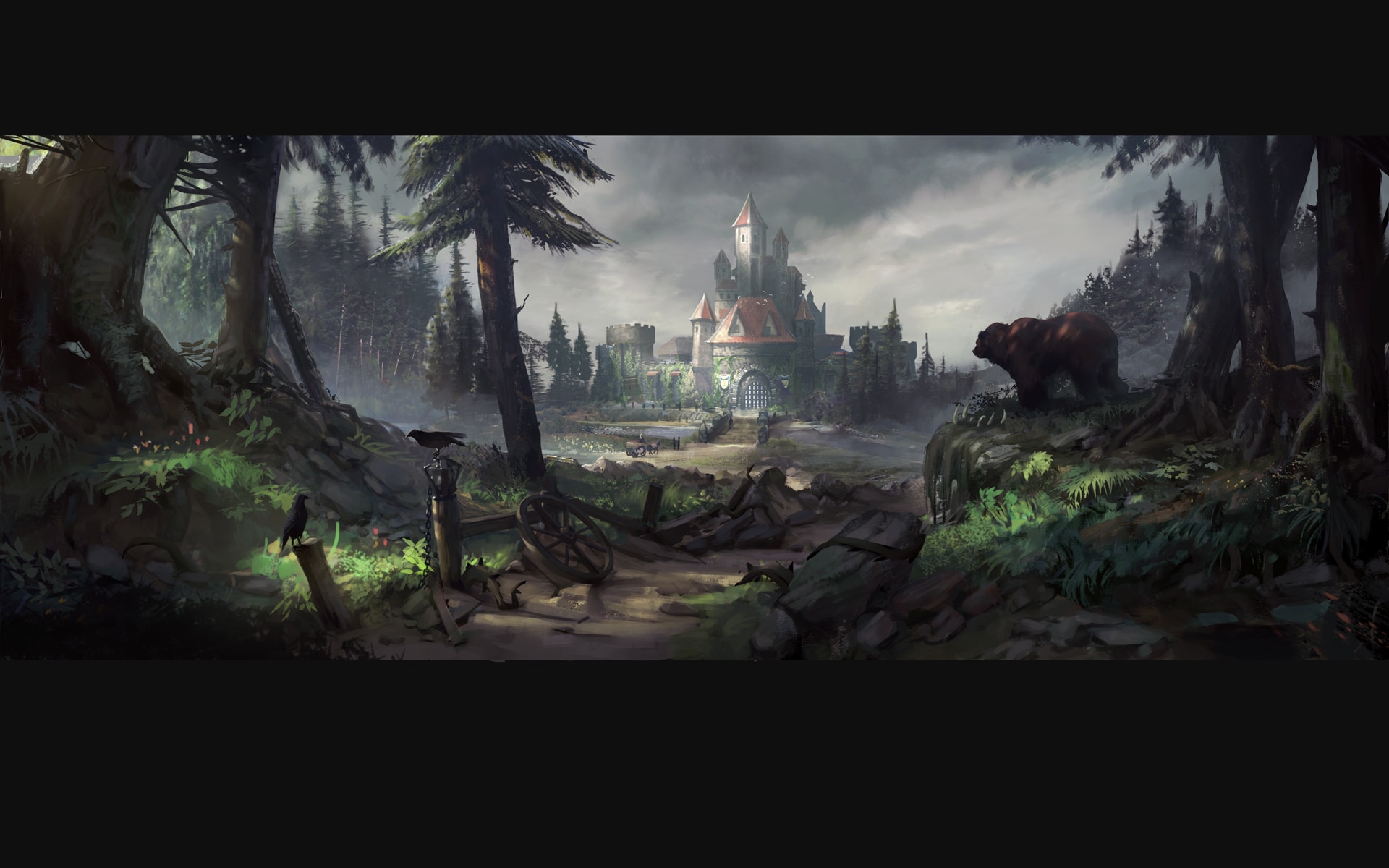 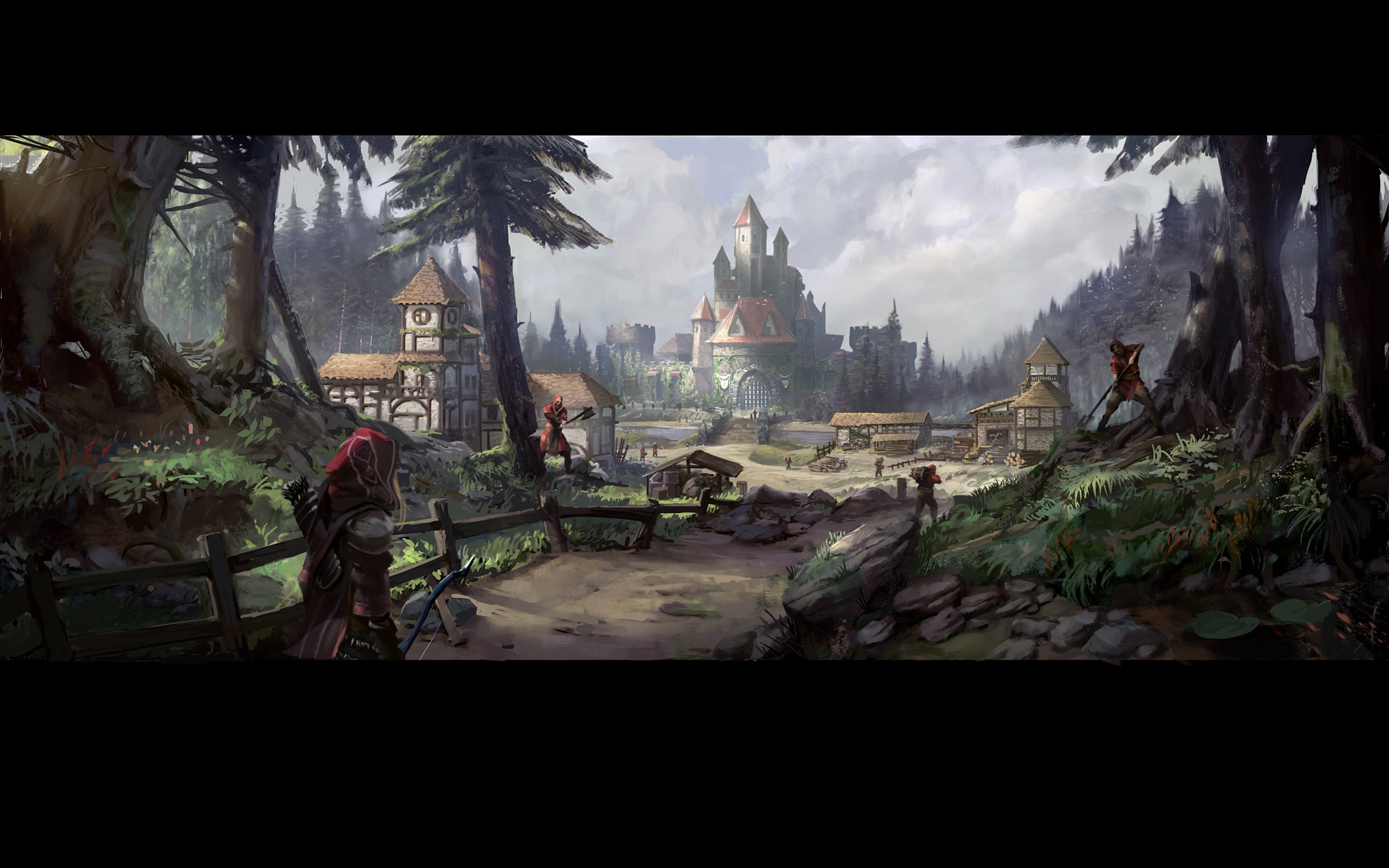 (Settling in! Work those shovels!)

Would you look at that, an abandoned keep just waiting to be transformed into a bustling stronghold we can call home. Just beware of any bears or orcs that might be crawling outside.

How can we rank up our community stronghold? A little influence goes a long way! By putting more eyes on our Neverwinter: Strongholds Official Gameplay Trailer and spreading the eventual Facebook and Twitter announcement, the stronghold will continue to grow and will be reflected in the gorgeous wallpaper you see above. The wallpaper will be available in different sizes very soon! Keep an eye out on our media page.

With an ever-growing stronghold comes rewards for all! Every time we reach a certain threshold, the community will be rewarded in big ways. Take a look at the breakdown of ranking up our community stronghold, which includes which social medium we’ll be focusing on and the time frames. Make sure to tell all your friends, guild mates and even the Neverwinter Commoners!

At the end of the week on Fridays, we’ll continue to show you just how far our Stronghold has come by posting the ever-changing wallpaper! This is also the time where we’ll discuss which goals have been met, but we won't announce when and how the rewards will be claimed until after the final day.

With that said, we encourage all adventurers to use the wallpaper above on their respective computers and change it with each passing week. After all, this is our Stronghold! It also needs a name. What should it be?

So there we have it! Let's build this Stronghold. First step is by watching our trailer!