Hello everyone! Sean “Commander Ander” McCann here to give you more information about Strongholds, specifically, the enemies that you’ll encounter.

When the guild first arrives to the Stronghold, the area is infested with the Many-Arrow Orc tribe, claiming that this and all the surrounding lands are theirs to pillage. (A group of orcs trying to steal guild supplies.)

The guild will have to fend off the orcs in the various Heroic Encounters that are on the map, such as recovering stolen supplies, aiding Stronghold guards in repelling orc attacks, and rescuing townsfolk from orc camps.

However, your adversaries don’t end there. The story of your guild progresses as the guild ranks up, and eventually your guild will be able to repel the majority of the Many-Arrow Orcs. Some will still appear every now and then in Heroic Encounters, but the majority of the Many-Arrow Orc army will be defeated… only for a new enemy to take their place. 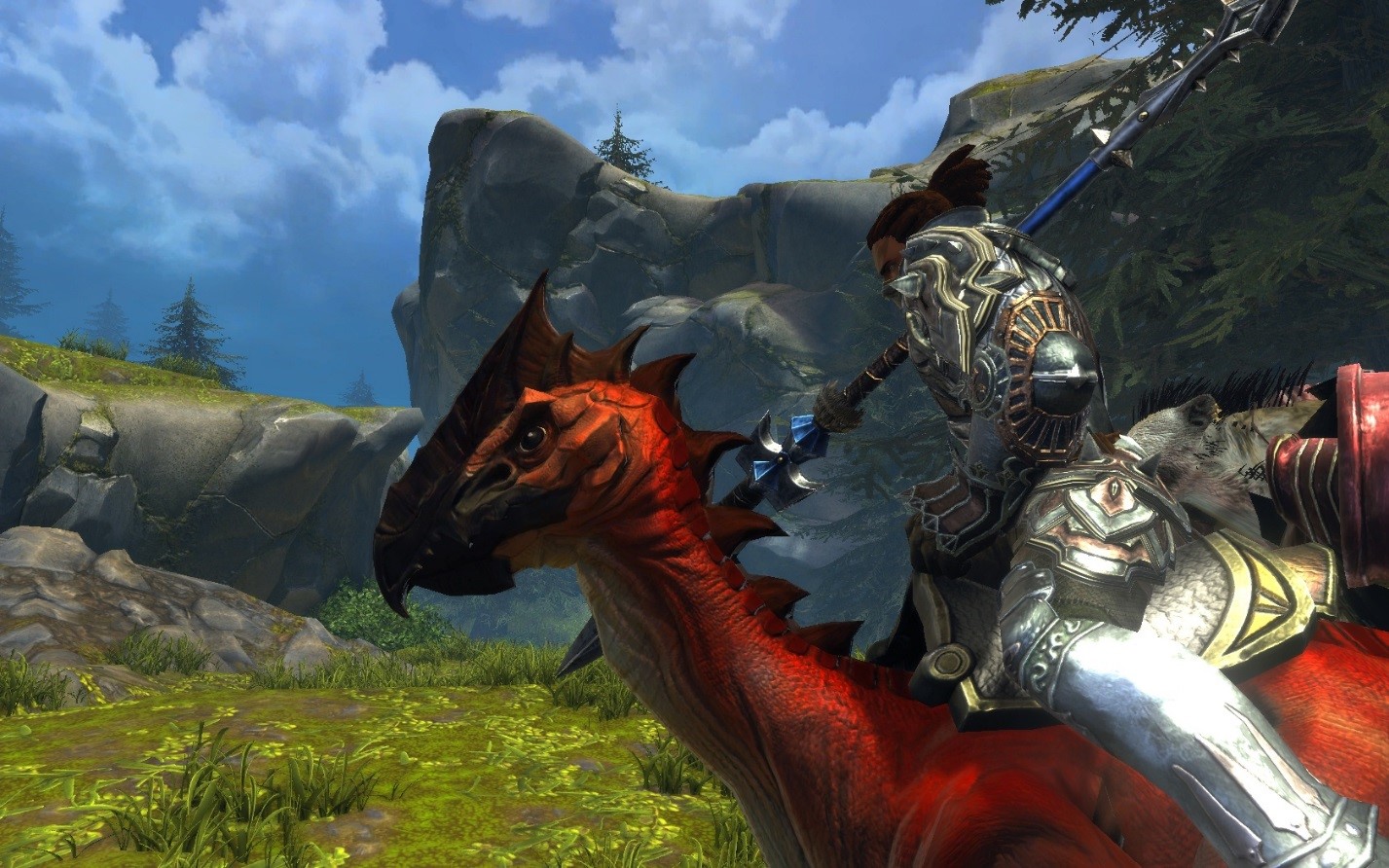 (One of the mercenaries paid to destroy the Stronghold.)

A large army of hired mercenaries are next to try and take control of the Stronghold, seeking to steal all the guild’s supplies and kill anyone even associated with the guild. Someone has an interest in claiming everything the guild has, and it will be up to the guild to defend the land from these mercenaries.

The Many-Arrow Orcs and Foreign Mercenaries are just two out of the five enemy groups that will be attacking the guild. I won’t spoil the remaining three groups, you’ll just have to progress through Strongholds to see more of them!

There are many other smaller groups that are on the map – beasts, spiders, drakes, and even devils, all with their own Heroic Encounters. There are also three unique Heroic Encounters in the Stronghold involving powerful enemies that have taken notice of your guild, such as a pair of beholders seeking to make a lair in your land! (A pair of bickering beholders.)

With all of this talk about enemies and encounters in the Stronghold, I can’t leave out one of the most important encounters we have: The Greed of the Dragonflight! The Dragonflight is a large-scale combat event for guilds to attempt. There’s so much to talk about with this event that we’re going to devote an entire blog to it in the coming weeks. 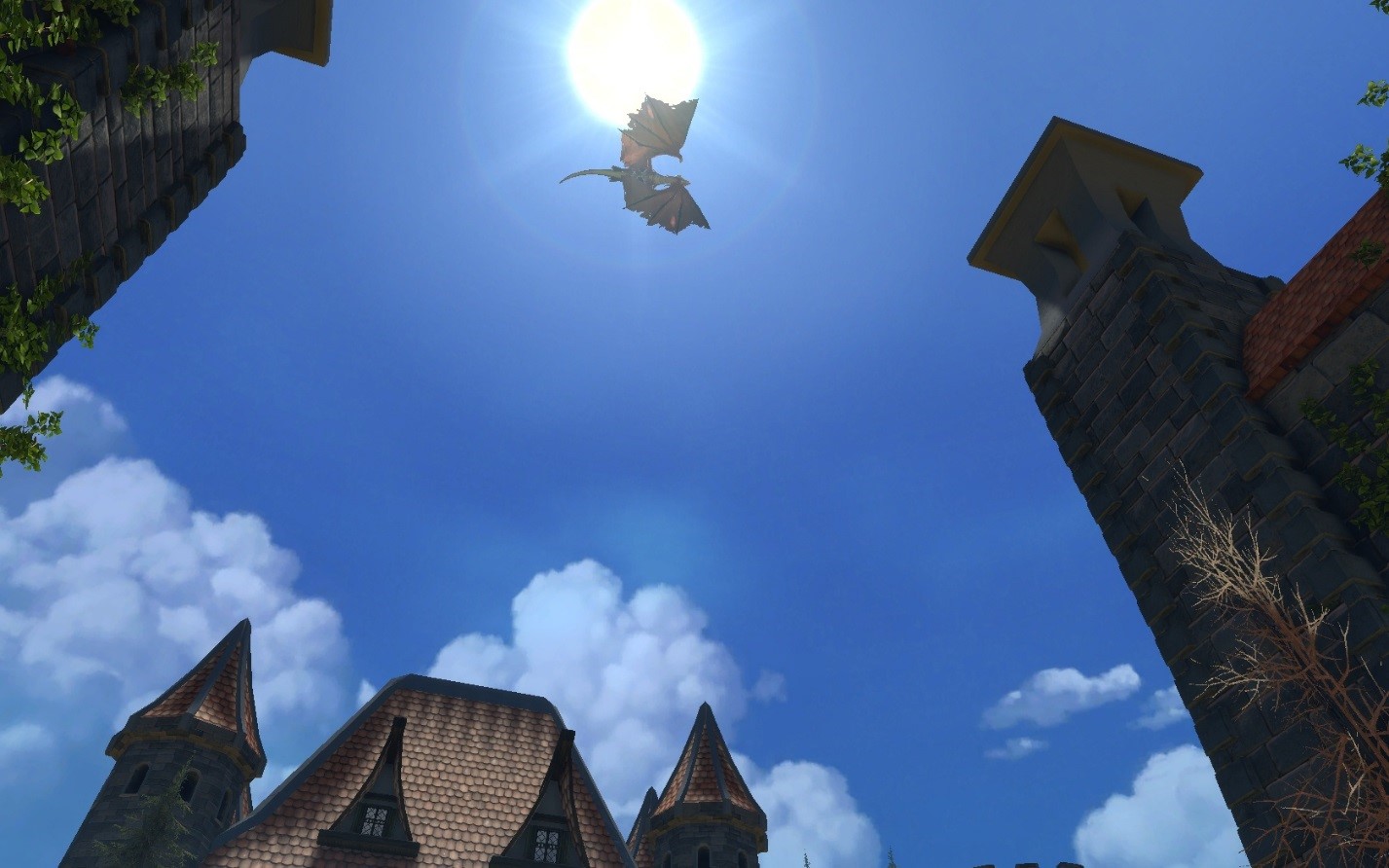 (The Greed of the Dragonflight – stay tuned for more information!)