Neverwinter: The Lifecycle of a Stronghold - Dev Blog

The forthcoming Strongholds expansion adds a whole new dimension to Neverwinter, in which the players in a guild get to work together to build their very own fortified area within the Sword Coast.

When a guild first decides to build a stronghold, they gain access to their stronghold map, a massive piece of real estate (see our map blog for more information) overrun with monsters and enemies. Players can find a series of overgrown ruins scattered across the map — the remnants of a bygone age — and at the center lies the guild’s keep. 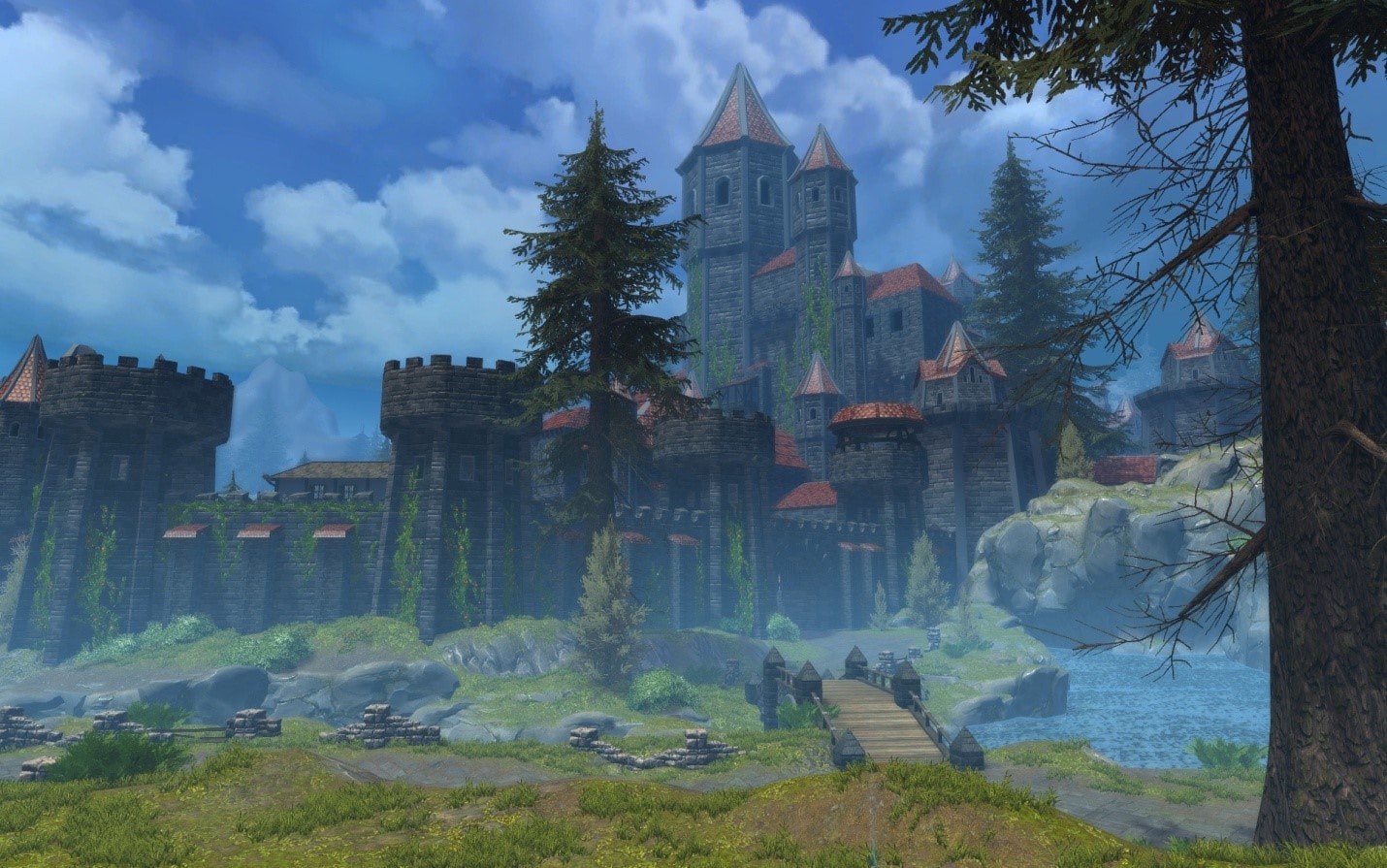 A group of dedicated NPCs works for the guild, keeping the affairs of the stronghold in order and offering quests to accumulate the resources needed to develop the stronghold. As the stronghold advances, those overgrown ruins are gradually cleared, allowing the guild to build structures on the plots.

After meeting the team, the guild must build their first structure, a lumberyard in a forested area near the keep. In order to build any structure, the guild must acquire various resources and place them in the guild coffers. These resources can come from heroic encounters, quests on the guild map itself, or from completing tasks throughout the rest of the game. Almost everything a member of a guild does can be used to help the guild advance in some way.

With the lumberyard constructed, the guild must decide what to build next. Each plot can hold a selection of structures. Some provide the resources the stronghold requires to grow, others provide unique boons to the players in the guild, while others aid the guild in massive stronghold PvP battles (more on this in a later blog post). With more structures available than plots on which to build, the guild will need to decide which structures support their playstyle (structures can be destroyed and replaced, if the guild decides to change direction). 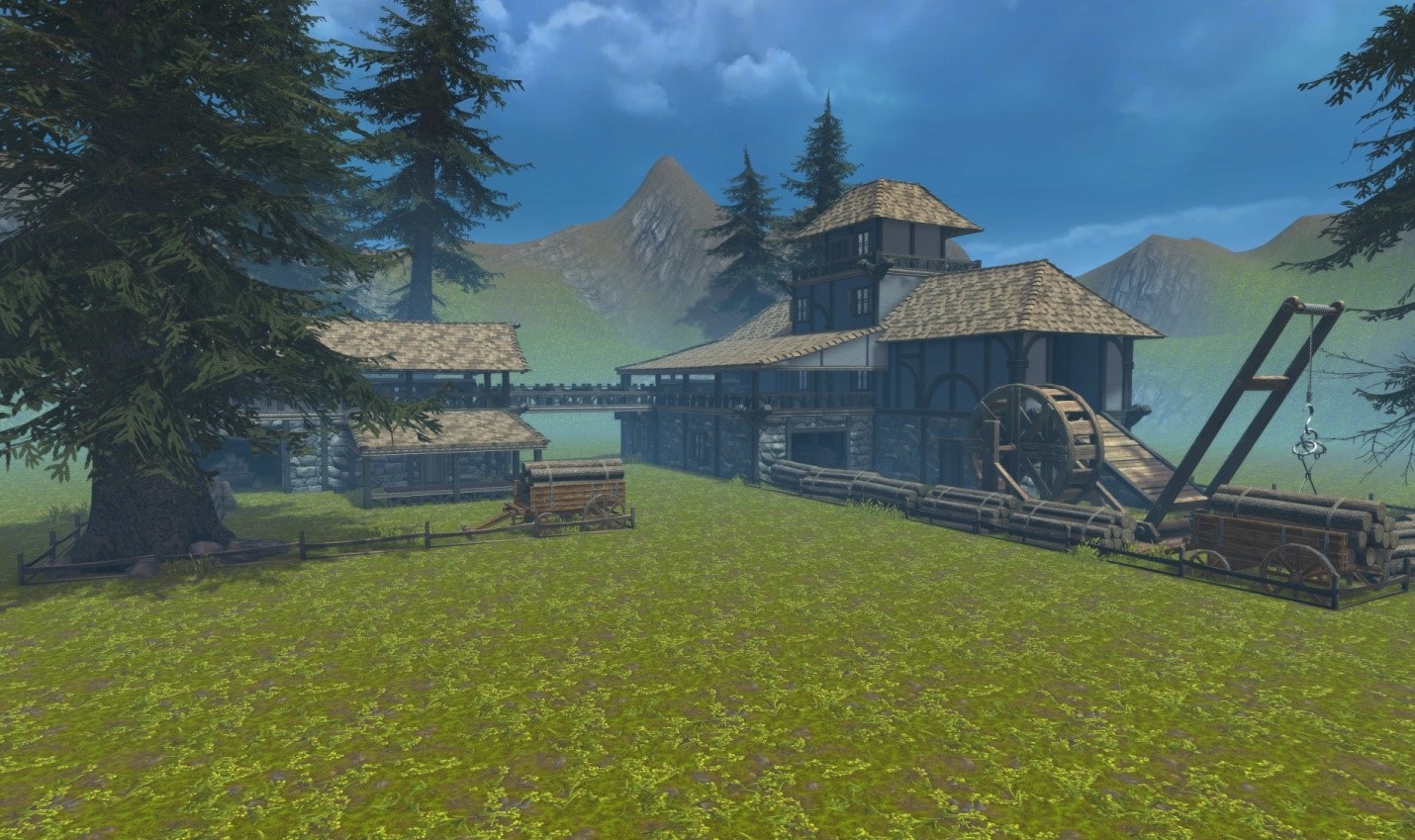 In order to access the best gear, the guild will need to upgrade the marketplace. Each structure the guild builds has 10 ranks, each unlocking new abilities or boons. The guild hall must also be upgraded to allow structures to advance. Upgrading the guild hall also increases the coffer capacity and clears the overgrown plots around the map.

This cycle of collecting, donating, building, and upgrading is the heart of stronghold gameplay. The whole process takes time and collaboration, but the rewards for guilds that work together to meet their goals make the investment worthwhile.