Mounts in Neverwinter have always been a way to help you get to your desired location with speed, and of course, with style. We looked at this and felt that mounts could bring much more to the table. With the release of the Eternal Flame lockbox soon, we are introducing two new mounts with enhanced abilities: the Giant Strider and the Armored Giant Strider. 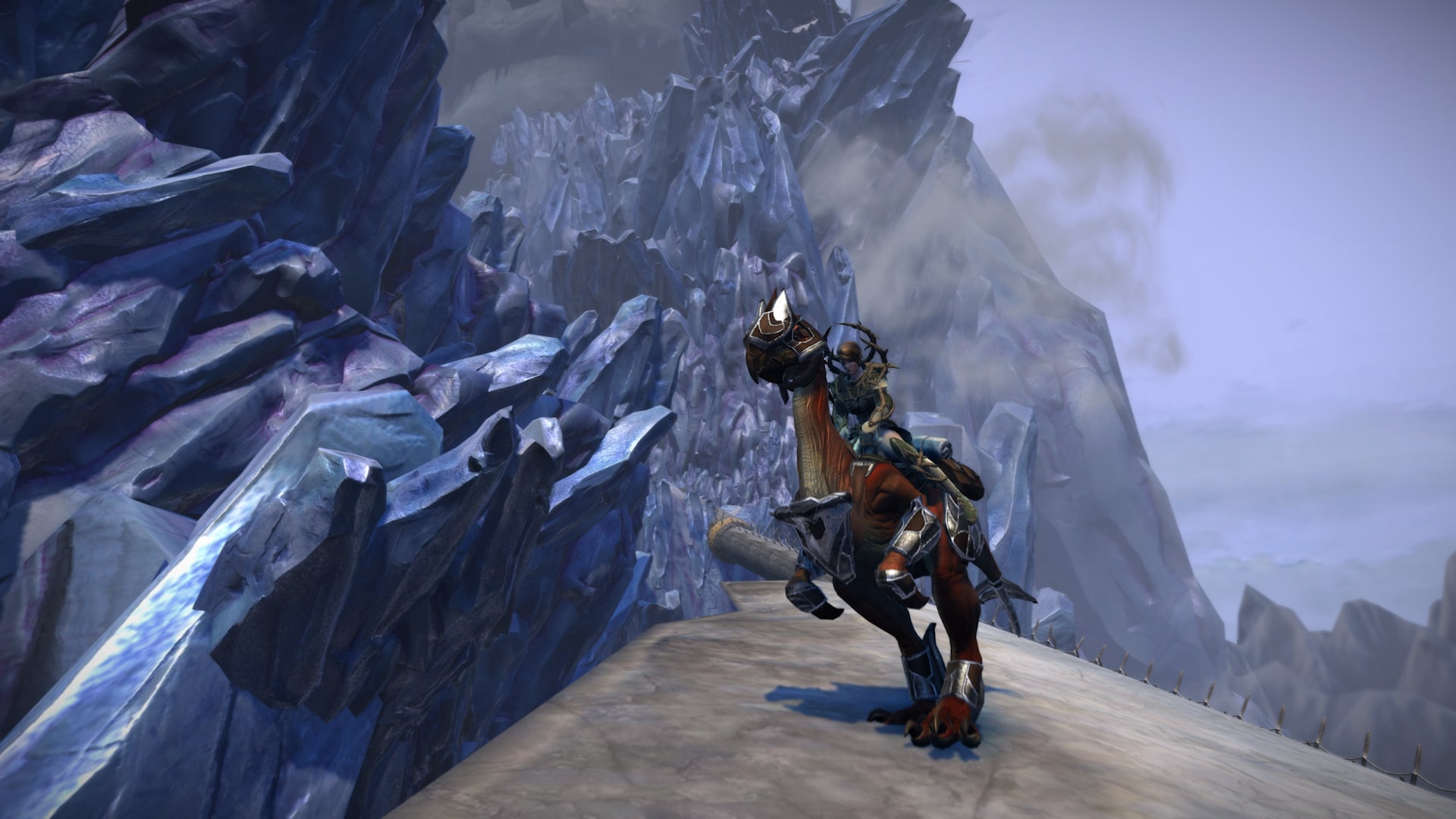 We’re really curious to see what people think of these new mounts and look forward to seeing them in game.