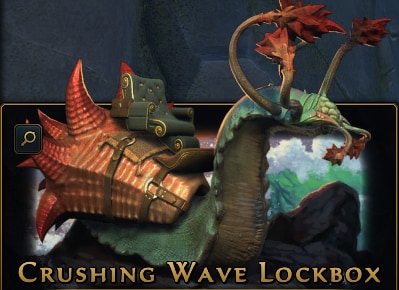 Edit 9/25: Only a few more days before the Crushing Wave Lockbox goes back underwater! Get that Coastal Flail Snail while you can before the winds blow it away on 10/1.

You will also have a chance to get the slightly slower Flail Snail. While not as eager to join the fight, this mount will still give you the ability to regenerate Action Points on Daily Power use. The Flail Snail and Coastal Flail Snail are among the coolest looking mounts in Neverwinter with all new animations and effects. This lockbox also has the chance to reward you the newest artifact in the Elemental set, the Symbol of Water. Brandishing this artifact will summon forth a maelstrom that pulls enemies into it before whelming them in a torrent of primal water. This artifact is the perfect blend of control and damage. 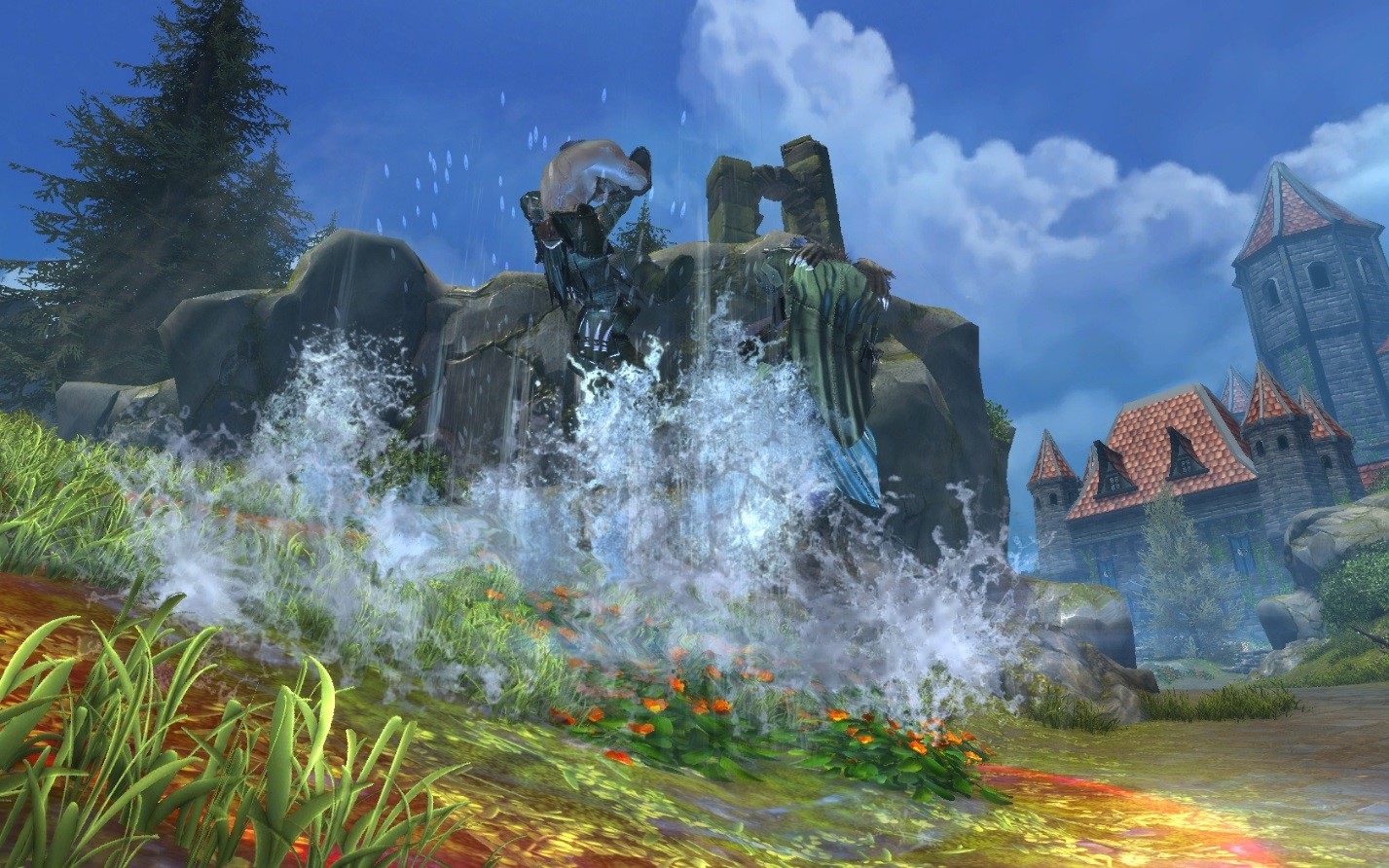 Other items that can be gained from the Crushing Wave Lockbox include the Ensorcelled Arsenal, Trove of Elemental Evil, Olhydra’s Artifact Pack (which can grant artifacts such as the Waters of Elahzad, the Black Ice Beholder, and the Amulet of Valindra’s Favor) and more.

This is one of our most exciting lockboxes yet. The new mounts and artifacts are a lot of fun to use and the packs can really give your character the boost it needs. We look forward to seeing you in game atop your very own Flail Snail!