Dev Blog: Evolution of the Paladin

Ever wondered how the Paladin fits into the D&D universe as a whole? Well, we’ve got Neverwinter Systems Designer Chris “GentlemanCrush” Meyer here to enlighten us on the lore behind these sacred protectors:

Paladin – When someone mentions a paladin there are some pretty specific images that jump into the minds of most people. A warrior clad in shining armor and suffused with holy power. A sword, blazing with radiant light. A defender of justice.

Paladins have been a feature of fantasy lore for a long time, with real roots stemming from the court of Charlemagne and one of his vassals Roland. Paladins were sometimes known as the Twelve Peers, legendary warriors who lived in medieval France. Many of the inspirations for Dungeons and Dragons Paladins draw from these legends, as well as those detailing the adventures of King Arthur and his court.

Paladins first entered the Dungeons and Dragons lexicon in Supplement 1 – Greyhawk, first published in 1975, where they were a subclasss of Fighter (then sometimes known as “Fighting Man”). They were warriors utterly devoted to good, and were required to have a Lawful Good alignment. Failure to maintain this Lawful Good alignment and the strict moral code it imparted upon the Paladin would often cause them to lose their Paladin status, returning to being simply fighters. 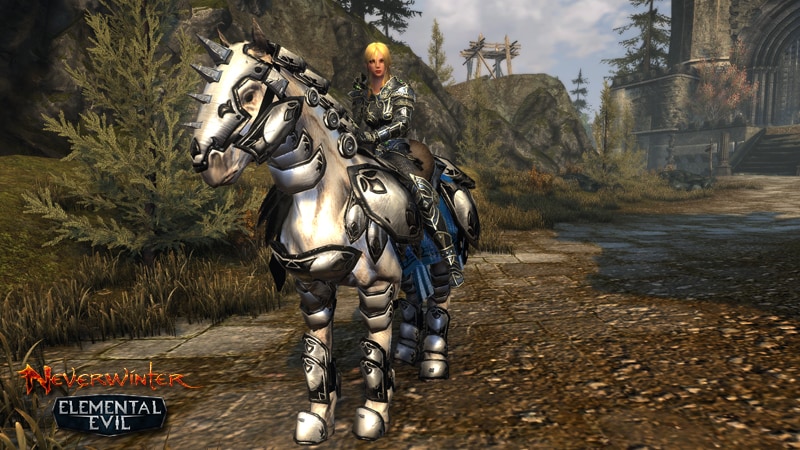 Paladin became a standard character subclass in the original Player’s Handbook of Advanced Dungeons and Dragons, published in 1977. Their power was vastly increased here, but the requirements to become a Paladin were also far more stringent. With the release of AD&D 2nd Edition, Paladins returned as being part of the fighter group while still maintaining their very high requirements to take on this subclass.

In Dungeons & Dragons 3rd edition however, they became a basic class all their own without the stringent Ability Score requirements. Paladins still had many other requirements about their behaviors, but this was where they truly found their most popular characterization which has been present in many games since. Paladins were known for their ability to detect evil, immunity to fear and disease, their tendency to wield “Holy Avenger” swords, and the ability to summon a special mount which was often depicted as a warhorse of incredible strength and intelligence. Since this time, Paladins have undergone several other notable changes, such as being tied to a specific Deity in 4th edition and the introductions of Oaths in 5th edition. 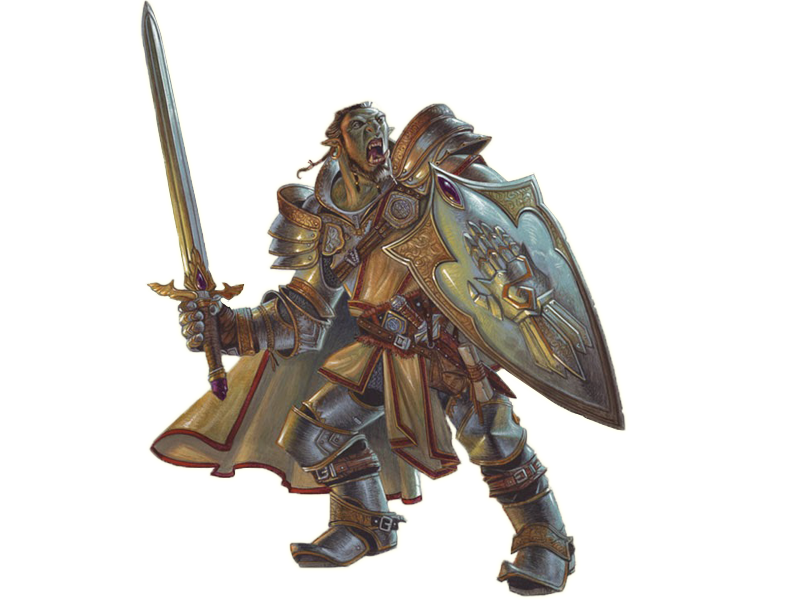 The evolution of Paladins in the Dungeons and Dragons universe has strongly guided the appearance of Paladins in popular culture as a whole. Many of the Paladin specific spells and abilities players recognize in games and other media can find their roots in the early editions of Dungeons & Dragons. Examining this pattern of growth and change shows how Paladins have taken shape in the consciousness of people over the last four decades.

With that, we are proud to add the Oathbound Paladin as a step in this long legacy of divine warriors who can uphold truth and justice in the Dungeons & Dragons universe!