Starting now until Monday March 16, 2015, whenever you transfer a certain Zen amount into Neverwinter, you’ll be rewarded with many exclusive items, including the Lava Galeb Duhr and Lord’s Armored Polar Bear.

How does it work? During the promotion players will receive bonus reward items when they transfer a particular amount into Neverwinter. Each “tier” will reward you with all of that tier’s items and all subsequent tiers as well. Rewards will be given out on 3/18. This promotion does not include Steam Wallet transitions. All items are single claim and Bind on Equip.

Take a look at the rewards you can receive for transferring Zen into Neverwinter:

Beautiful and poised, the disciples of Sune are known for spreading the love and beauty wherever they go. Don’t let their otherworldly charm fool you though, these clerics know how to handle themselves in a fight! 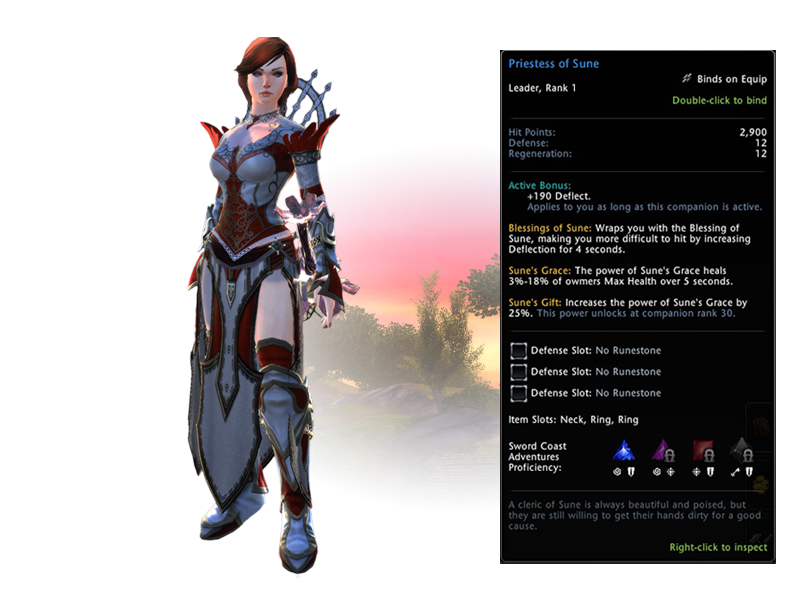 At least 6,000 Zen transferred: Harper Bard (Along with the item above!)

Bards are adventurers of many talents and this fine fellow has been asked to lend his skills to your cause. Recruited by the Harpers, this Bard is capable of using his melodies to bolster your strength as well as weaken your foes. At least 9,000 Zen transferred: Cambion Magus (Along with all of the above items!)

This Cambion Magus has decided to aid you for reasons unknown. Adept at showering his enemies with fire from the Nine Hells, this powerful magus makes a potent ally in combat. Play your cards right and hopefully those flames will never be directed toward you. At least 12,000 Zen transferred: Volcanic Galeb Duhr (Along with all of the above items!)

Formed from an explosive mixture of fire and earth energies, this elemental is as capable at dealing damage as he is taking it. By encasing foes in searing magma, this companion makes quick work of enemies big and small. 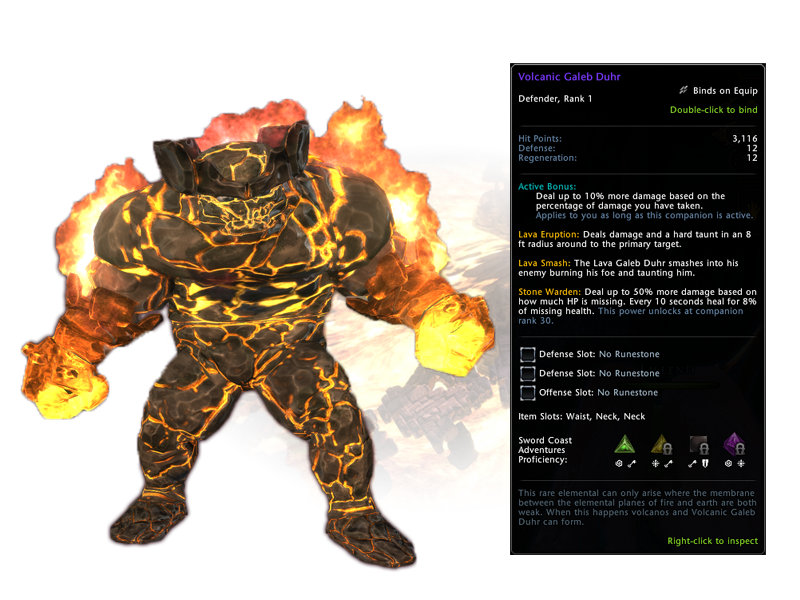 At least 15,000 Zen transferred: Black Death Scorpion (Along with all of the above items!)

This immense scorpion has been ensorcelled to attack its master’s foes. Its claws clamp with tremendous force and its tail delivers a deadly venom. At least 18,000 Zen transferred: Lord's Armored Polar Bear (Along with all of the above items!)

This majestic polar bear has carried emperors and warlords in its lifetime and now it shall carry you. Sporting armor that is both beautiful and terrifying, this mount has been known to stop entire armies in their tracks with its roar. This is a mount on which legends ride. 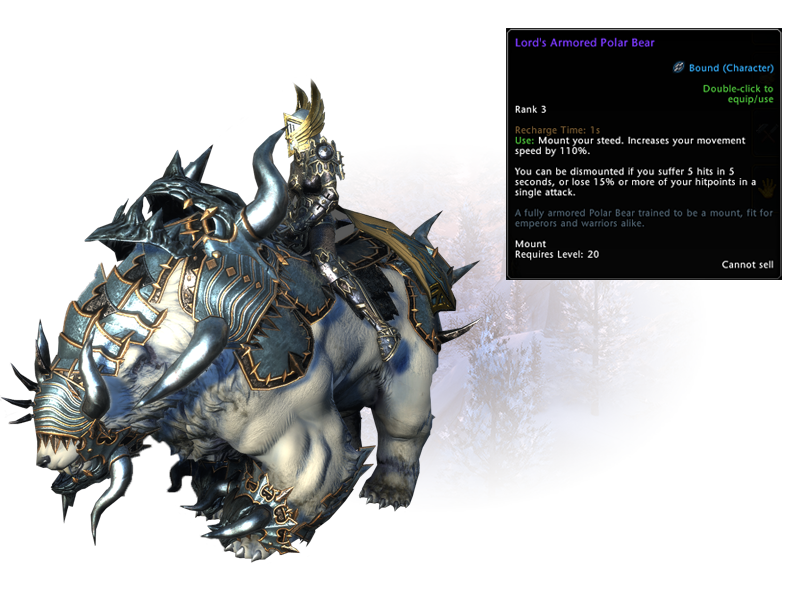