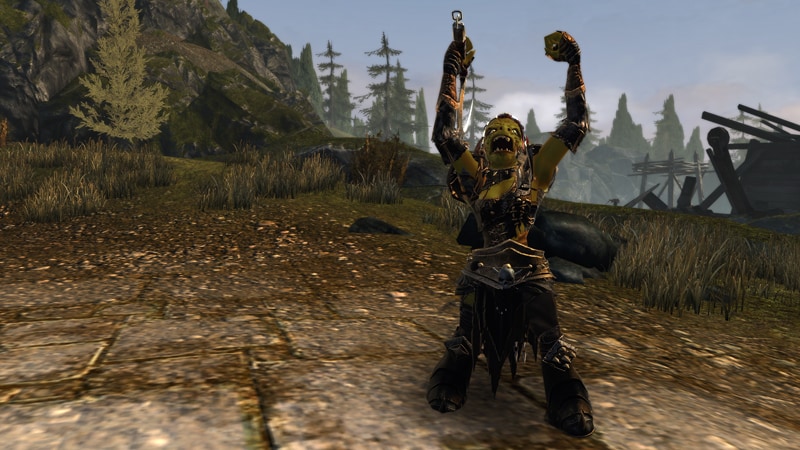 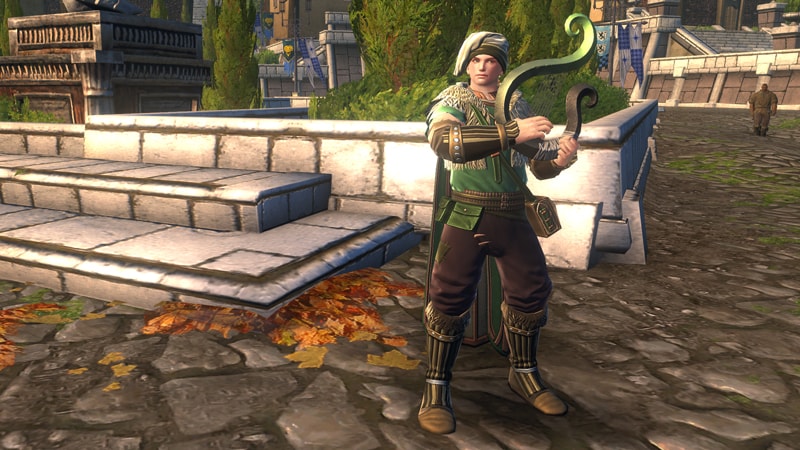 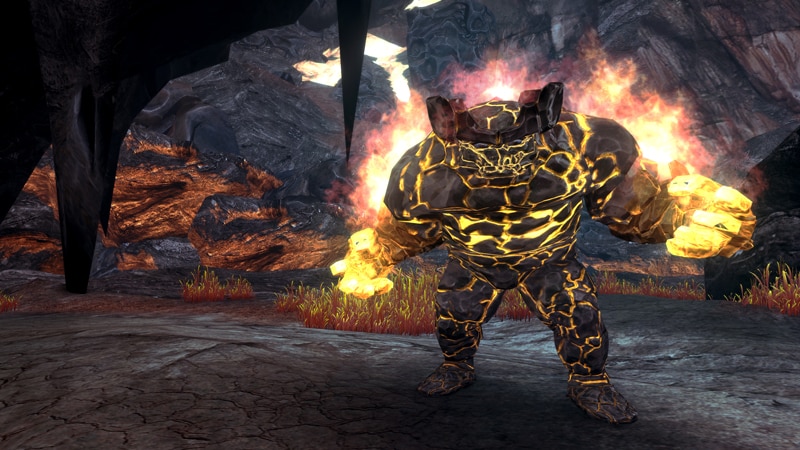 2x Progress!
Rewards has its friend in the 2x Progress event!
Read more
Patch Notes: Version: NW.131.20211219a.15
The Dragonbone Vale January 25 Patch Notes roar to life!
Read more
20% off Services!
This week everything in the Services section of the Zen Market is 20% off!
Read more