For those who weren’t able to play Respen’s Marvelous Game earlier this year, it takes place atop a table with your character being transformed into a miniature statuette. This new event will challenge you on a whole new level. Now you will know what it is like to be on the other side of a table top game!

This acidic blog consumes enemies with its toxic sludge. To those who don’t pose any danger to it, the green slime can be playful and enjoys the company of kind souls. Just make sure to stay on its good side… 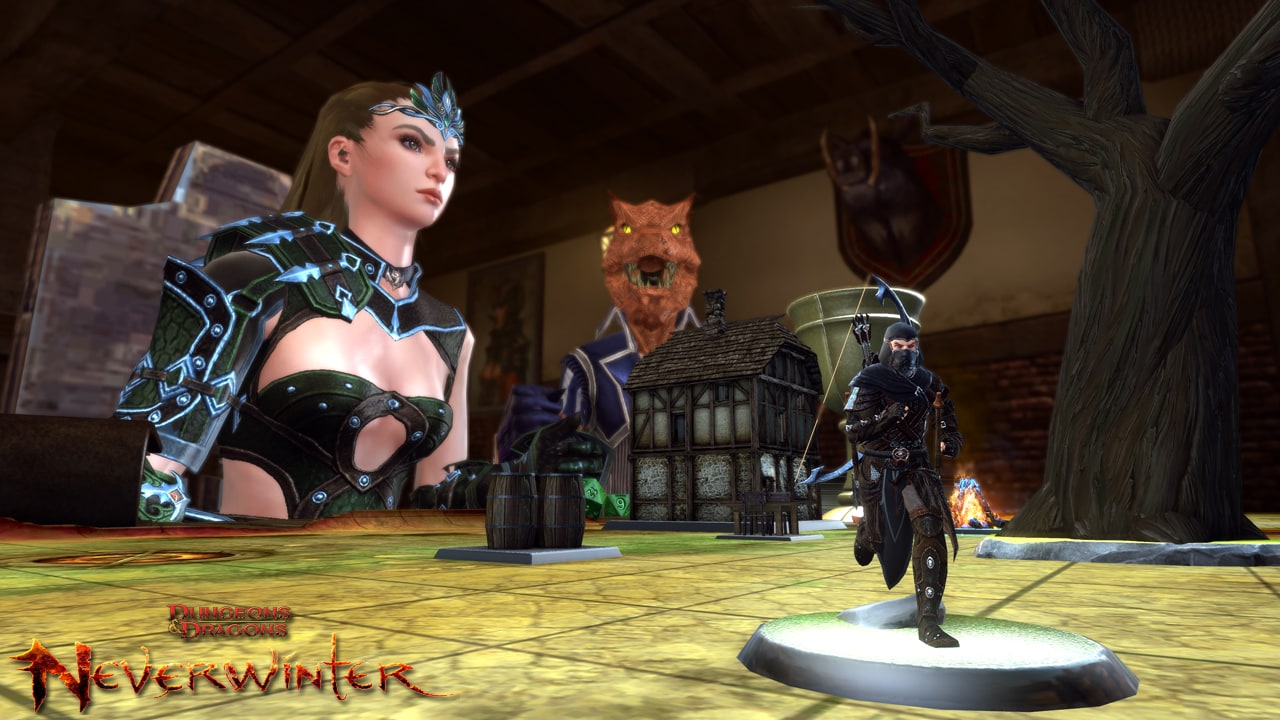 This event currency is obtained from playing the Marvelous game. It will drop from enemies in the skirmish and appear in the rewards chest at the end of the adventures. You can spend the Crystal Dice in Respen’s store where you can buy reward items you might not have received from the rewards chest.

Are you ready to take on Respen’s Marvelous Game? Let us know on the official Neverwinter forums!