Today we wanted to talk about the design of the Scourge Warlock and how he came to be on the continent of Faerûn. Scourge Warlocks are powerful spellcasters who have made bargains with Dark Patrons to fuel their infernal powers.  They specialize in decimating and destroying foes with eldritch power. In the world of Neverwinter this translates into a powerful damage dealer who focuses on particular foes and uses his Curses to deal decimating blows to the target. Warlocks of Neverwinter are members of Infernal Pacts, channeling the power of devils and the Nine Hells into their foes, leaving scorched earth in their wake.

Given this we wanted to take time to give Scourge Warlocks several unique play styles and allow them to fill a variety of roles on a team, while still focusing on dealing damage. They can follow one of three possible feat trees: Fury, Damnation, and Temptation. 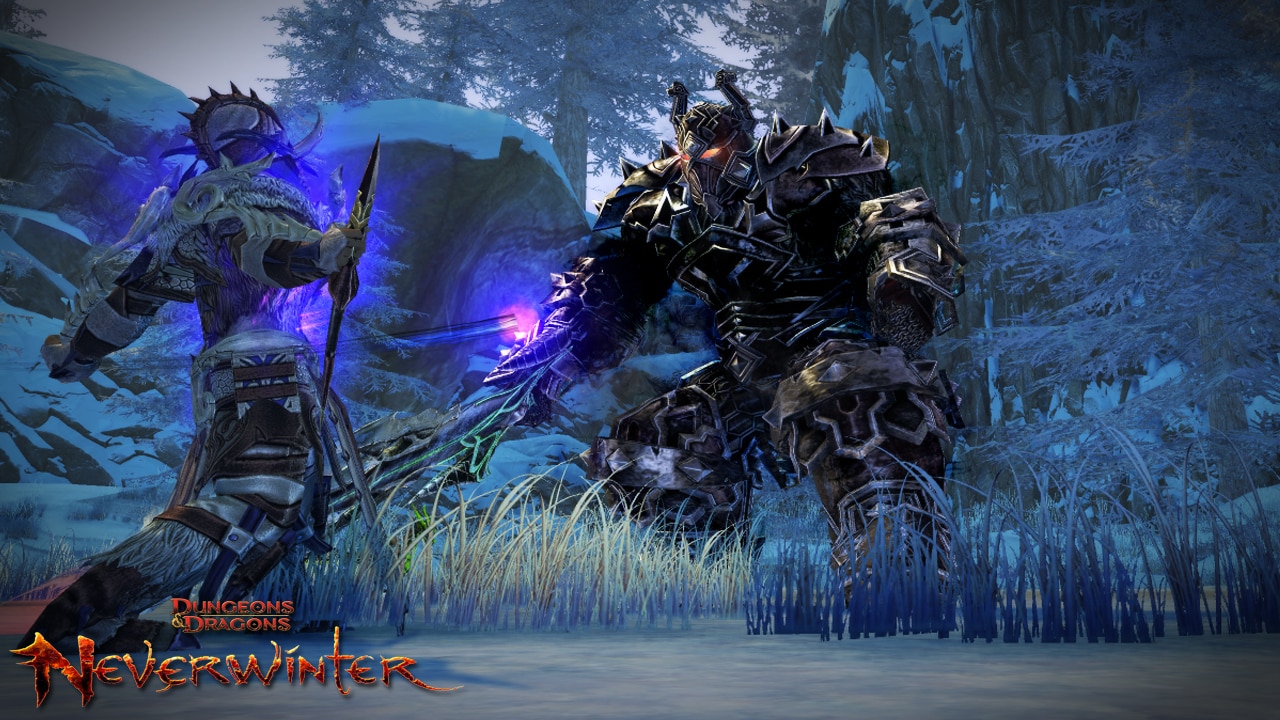 Fury - A Fury Scourge Warlock destroys his foes with fire and death, cursing his foes and then decimating them with his most powerful spells, leaving them a smoking husk.

Damnation – A Damnation Scourge Warlock controls a Soul Puppet to empower himself and destroy his foes, eventually making this puppet a permanent part of his arsenal. While his Soul Puppet is active he is a much more potent combatant who can destroy enemies at various distances.

Temptation – A Temptation Scourge Warlock binds the souls of his enemies and his allies to steal the very life force from his foes to heal his allies. He also commands several auras that bolster nearby allies or weaken nearby enemies. 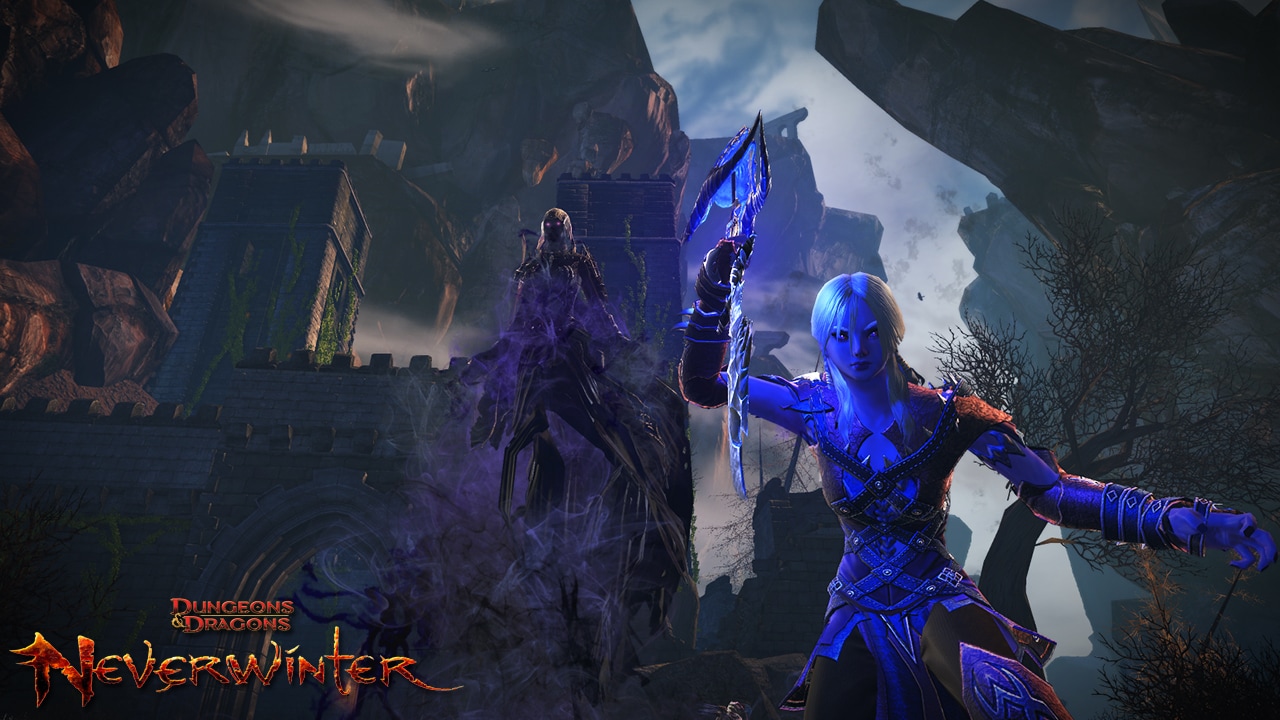 With these options, Scourge Warlocks can fill roles as primary damage dealers and support casters who empower their allies. Additionally they can also command a Soul Puppet granted to them by their Patron to fight alongside them and augment their own combat abilities.

Scourge Warlocks also have access to the Hellbringer paragon path, which summons fiery horrors and opening Gates to the Nine Hells to destroy and consume all who stand before them.

That’s a lot of information, and we wish we could into even more detail, but we’ll save that for another time. We can’t wait for everyone to play the newest class once Module 4 releases on August 14! In the mean-time, check out our previous Module 4 coverage and be sure to check back with us often for more announcements and previews.