The History of Black Ice

When the undead wizard, Akar Kessell, was freed from a century of imprisonment he immediately set out to find some trace of the Crystal Shard, a power once gained from the evil relic Crenshinibon. Gathering an expedition of dwarf miners he travelled to the high peaks of the Spine of the World, there he found what he sought.

The dwarf named Baerick Hammerstone uncovered a black stone as smooth as glass. When he took his pick to this substance he found it was impossible to damage. When another dwarf attempted to seize the stone, Baerick killed him. A wild melee then erupted among the miners who fought until only Baerick survived.

Kessell and Baerick gathered as much of the black ice as they could find and returned to Icewind Dale. Eventually Baerick learned the secret of forging black ice and brought that knowledge to the town of Caer-Konig where many smiths gathered to produce wondrous new items from the substance.

What Baerick did not realize was that the black stone was ice infused with the remnants of the crystal tower erected by Akar Kessell with the power of Crenshinibon over a century ago. Created from the essence of the evil Crystal Shard, the tower carried traces of the shard, and so too does the black ice forged from its remnants. Because of this, black ice slowly corrupts all who come into contact with it. 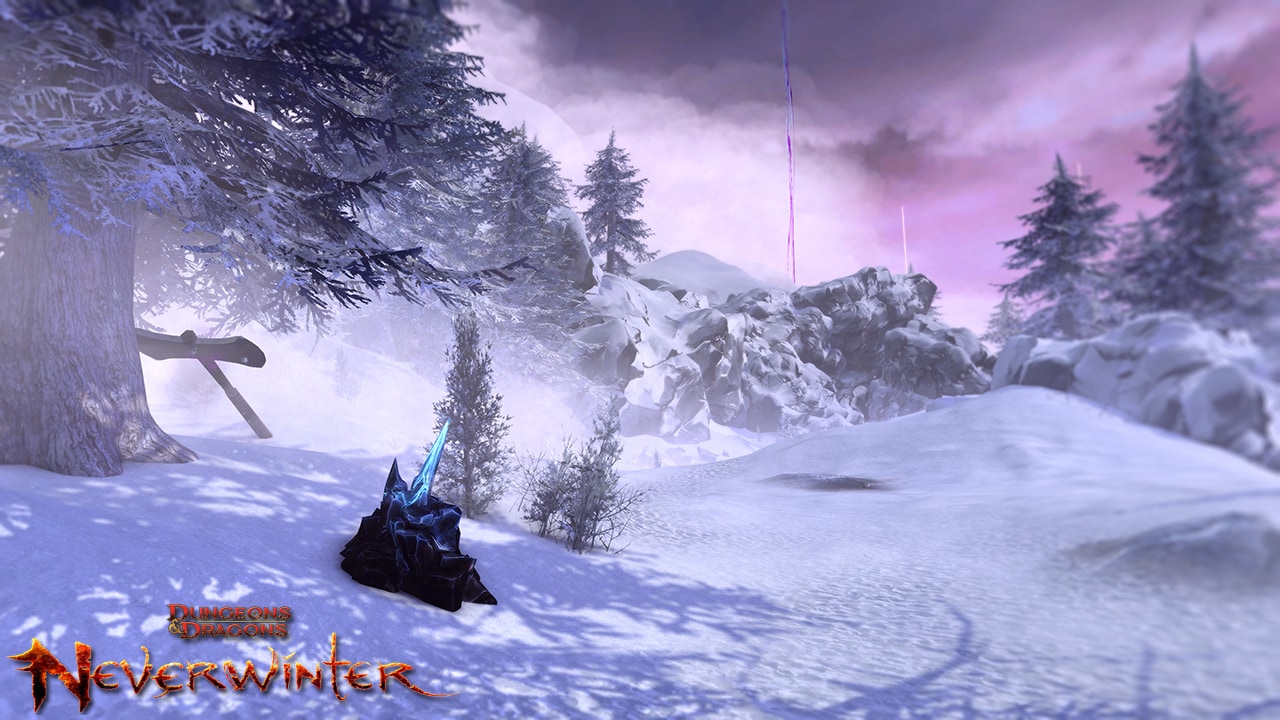 Akar Kessell and his ally, Hedrun the Ice Witch erected a tower of black ice, but when Hedrun was slain the tower shattered, spreading shards across the land. Wherever these shards fell, an evil corruption began to spread. People and creatures exposed to the shards became monstrous and aggressive, spreading chaos in their wake.

Recently, the Arcane Brotherhood, an organization of wizards from Luskan, has declared that they have unlocked the secret of removing the evil taint from black ice. If this proves true, black ice may prove to be a fabulous new source of wealth and power.

Check out all the features included in the Module 3 Icewind Dale expansion here and be sure to check back with often as we continue to reveal more about the upcoming content.