Do you enjoy dominating your opponents in PvP in Rivenscar Ruins and Hotenow? If you are ready to prove your skills against the best players in Neverwinter, we're excited to announce further changes to PvP to enhance your experience. Along with new PvP equipment for all classes, a new Tenacity stat to increase resistance to damage and control effects, we'll also be adding a matchmaking feature and penalize players who leave matches prematurely. 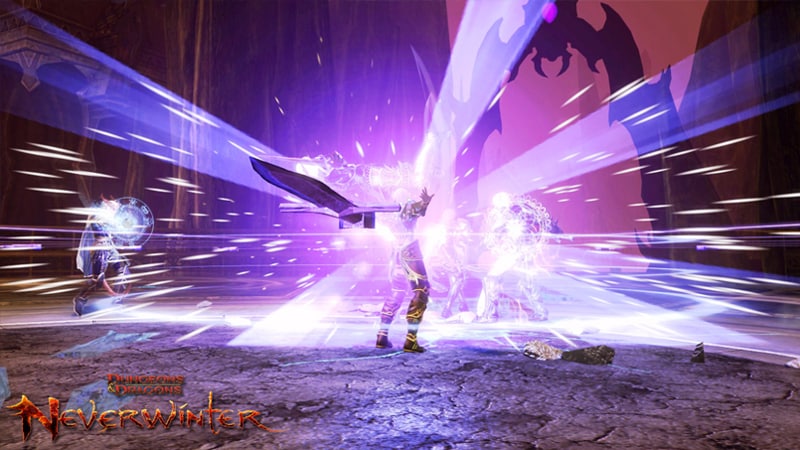 The PvP Domination queue attempts to match you with other players that are at a similar skill rating. As a result, queuing times for PvP Domination may be longer than you are used to, especially when the queue population is low. Even at low populations, however, the new queue times should be minimal as long as there are enough players in the queue to play. 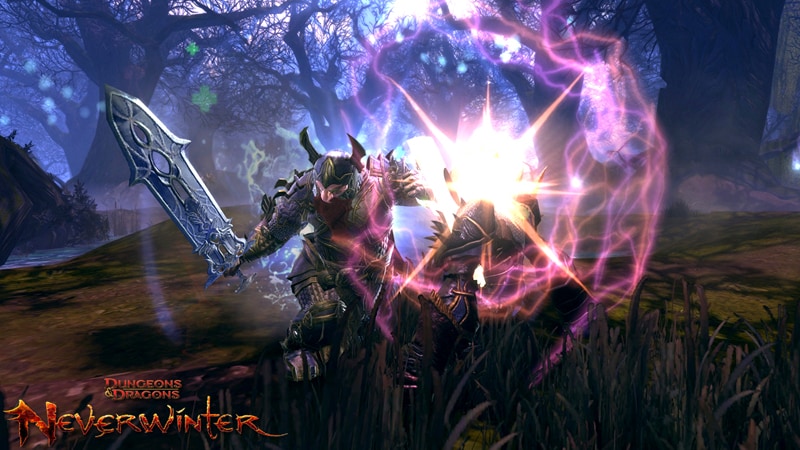 PvP Domination matches aren’t as exciting when one or more of your team members leave during the middle of an intense fight for control points. With upcoming changes, we’ll be implementing a leaver penalty feature to encourage players to fight for every Glory point until the match is over.

You will be penalized for leaving PvP matches except in the following cases:

As always, we’ll be looking for new ways to improve your PvE and PvP gameplay experience in-game. Do you have a great idea or suggestion to make the game even better? Let us know on the official Neverwinter forums!