Time is running out on the Rusted Iron Lockbox. This lockbox will no longer drop after Thursday's, February 13, 2014, planned maintenance. We'll be introducing a new lockbox then, and we’ll have more details about that soon. In the meantime you can still collect lockboxes, and sell them on the Auction House or open them even after they stop dropping. Login now and grab yourself an Epic mount or companion before time runs out!

If you haven't opened a Nightmare Lockbox, Feywild Lockbox, or Dark Forest Lockbox in the past, open up a Rusted Iron Lockbox and see what rewards you can receive:

Apparatus of Kwalish - (Rank 3 Mount) - No one knows who Kwalish was, or why he wanted to ride in a mechanical crab, but for those who can operate these marvelous constructs no other mount will do. Increases movement speed by 110%. 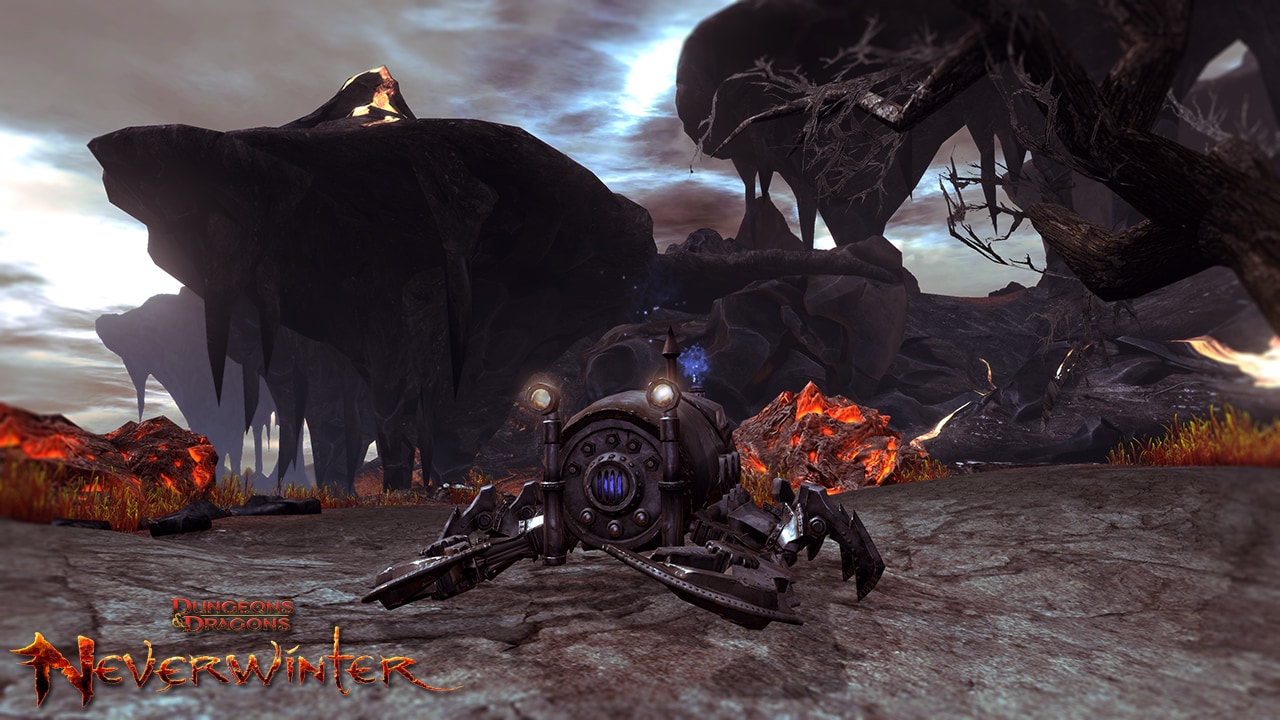 Rust Monster - Rust monsters are normally dangerous creatures that corrode metal on contact. This one was found quite young and trained by a kindly Underdark ranger who eventually got tired of replacing rusted swords. 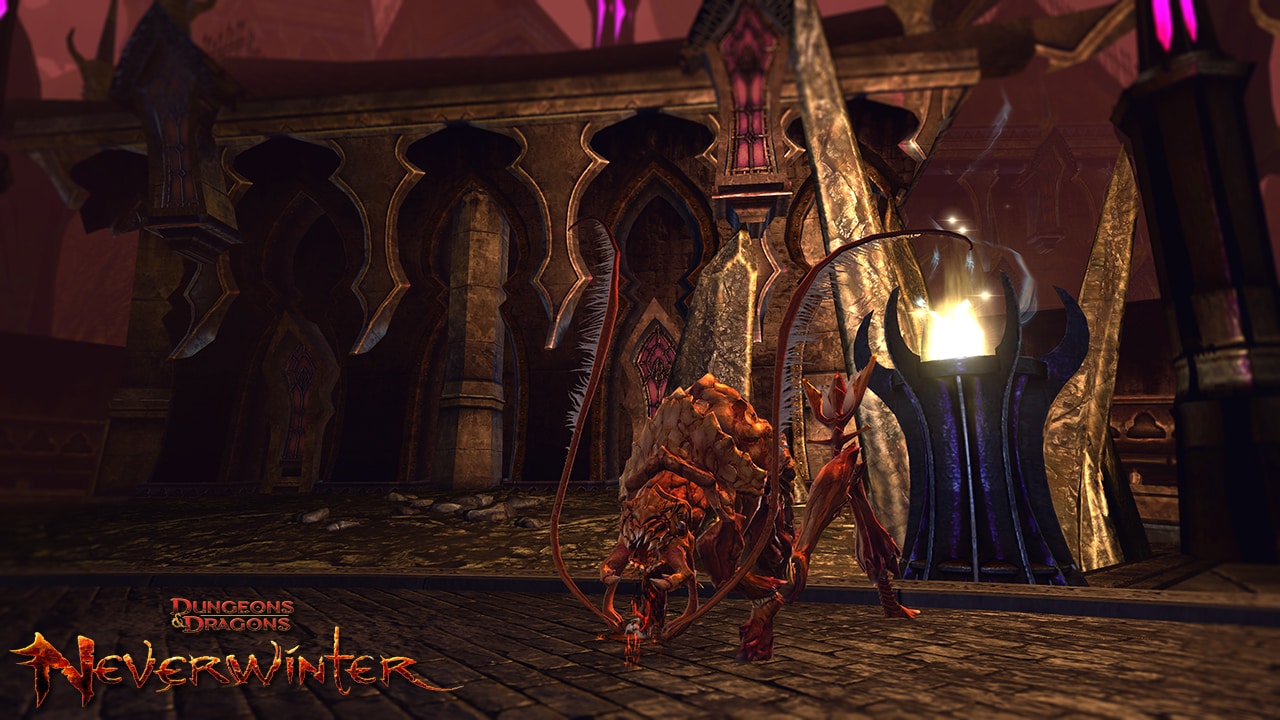 The Rust Monster has initial points in Power, Critical Strike, and Armor Penetration, as well as one Offense Slot  and two Defense Slots for Runestones, and three waist slots.

As a purple quality companion, the Rust Monster has a Max Rank of 30, providing you with four skins from which to pick.

The Rust Monster has three powers and one active bonus:

25% chance to inflict a 5% damage debuff on attacker. Stacks up to 3 times.

Chomp down on target foe with teeth and mandibles to deal damage.

Grab out for target foe's equipment with antennae and spread corrosion. This attack deals damage and reduces the damage done by the target

Artifact Provisions Pack - Contains Refining Stones which are a key component used to upgrade Artifacts during the Refinement process. It may also include one Rare Artifact.

Jeweled Thayan Equipment Crate - Inside this jeweled case is an ancient item bearing the Legacy of Thay. Such items scale with the bearer as they advance in prowess. Contains one Epic Primary weapon, Secondary weapon, or Neck item.

Thayan Relic Fragment - Take these relics to Fadime Zatar in the Dread Ring. She is eager to preserve the history of Thay from the lich zulkirs and is willing to barter for relic fragments such as this.

At Rank 30, the Rust Monster will have these four Power Dice:

What does this mean for existing lockboxes? You will still have them to sell on the Auction House or open – up to you! Open the new Rusted Iron Lockbox and grab yourself an Epic mount or companion today.

Which rewards do you want most out of the new Rusted Iron Lockboxes? Let us know on the official Neverwinter forums!