The restless slumber begins Thursday, March 3 at 7:30am PT

Awaken from the nightmares on Thursday, March 24 at 7:30am PT 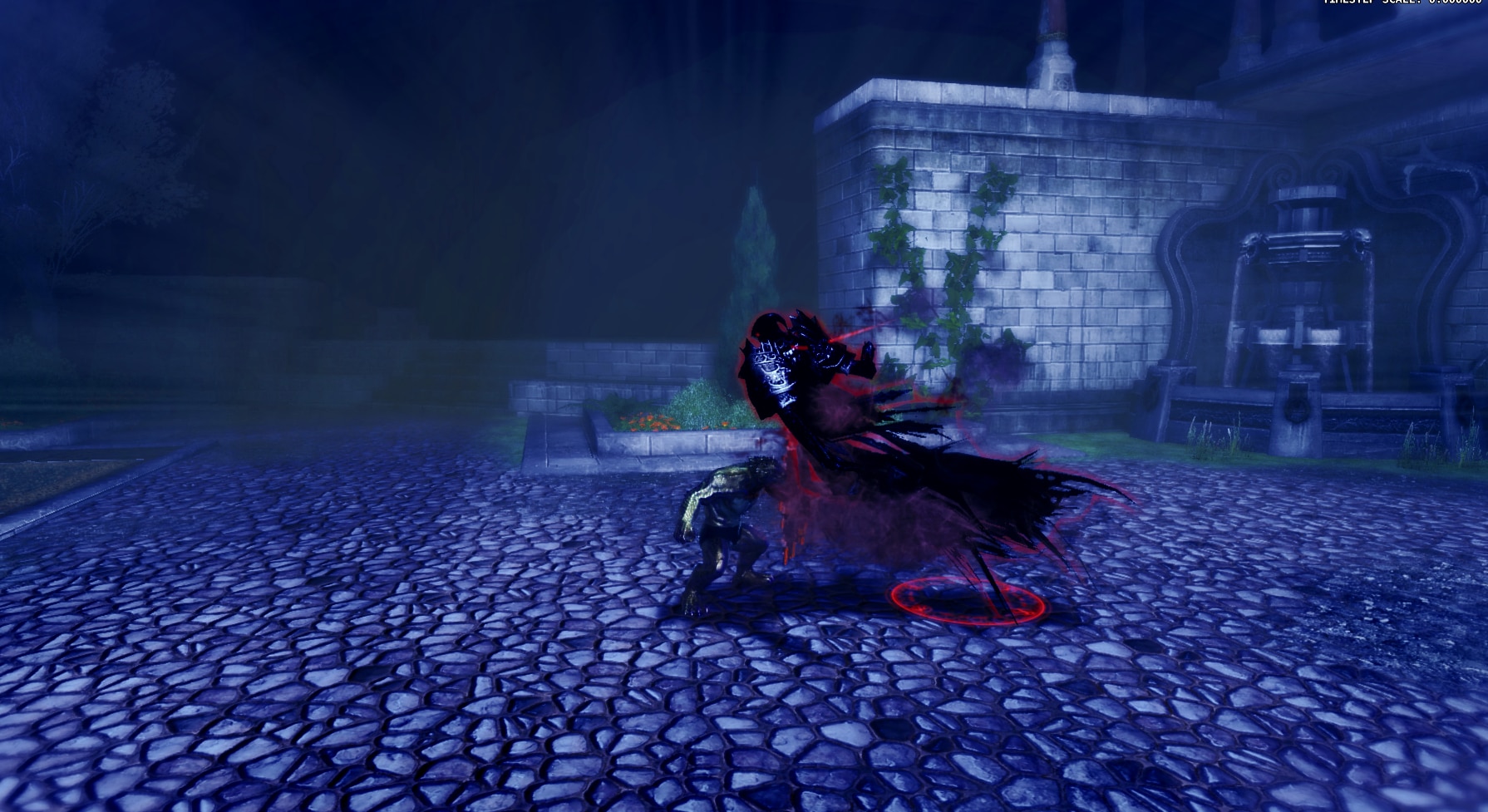 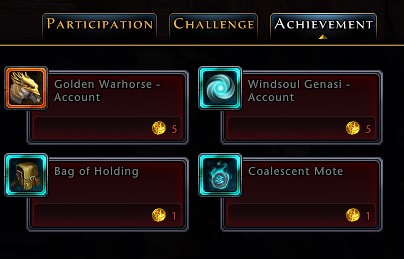 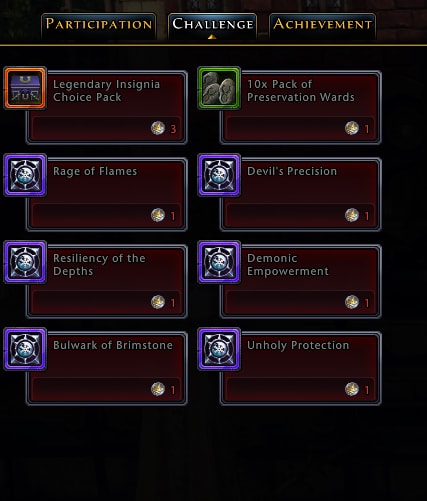 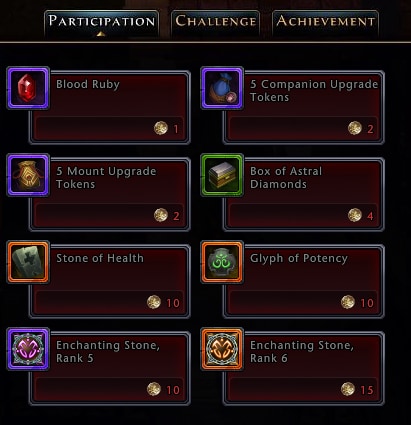 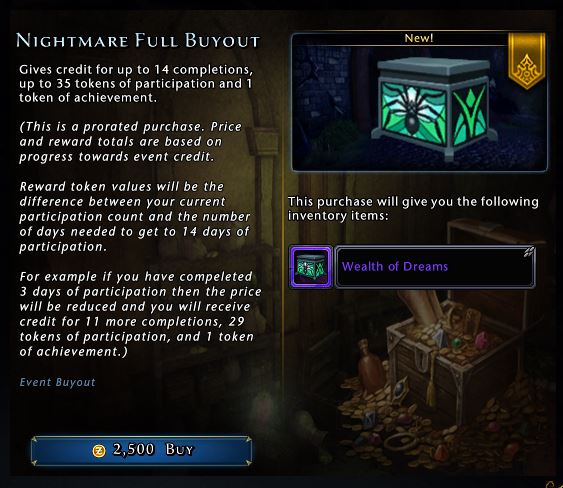