The denizens of Neverwinter are celebrating 7 years of not being razed to the ground by rampaging orcs, torched by marauding dragons, or devoured by hungry demons! It’s time for the Protector’s Jubilee!

The Protector’s Jubilee will begin on Thursday, June 18 at 10am PT

The Protector’s Jubilee will end on Thursday, June 25 at 10am PT

The Protector’s Speech is a scaling skirmish event that takes place in Protector’s Enclave. Each run, three randomized encounters will attack different parts of the city, and adventurers with a minimum level of 40 will have to defend the city and defeat the creatures. Defeat the hordes and you will be rewarded with many items including Neverwinter Renown.

Throne of the Redeemed – Fall upon this throne and feel divine! 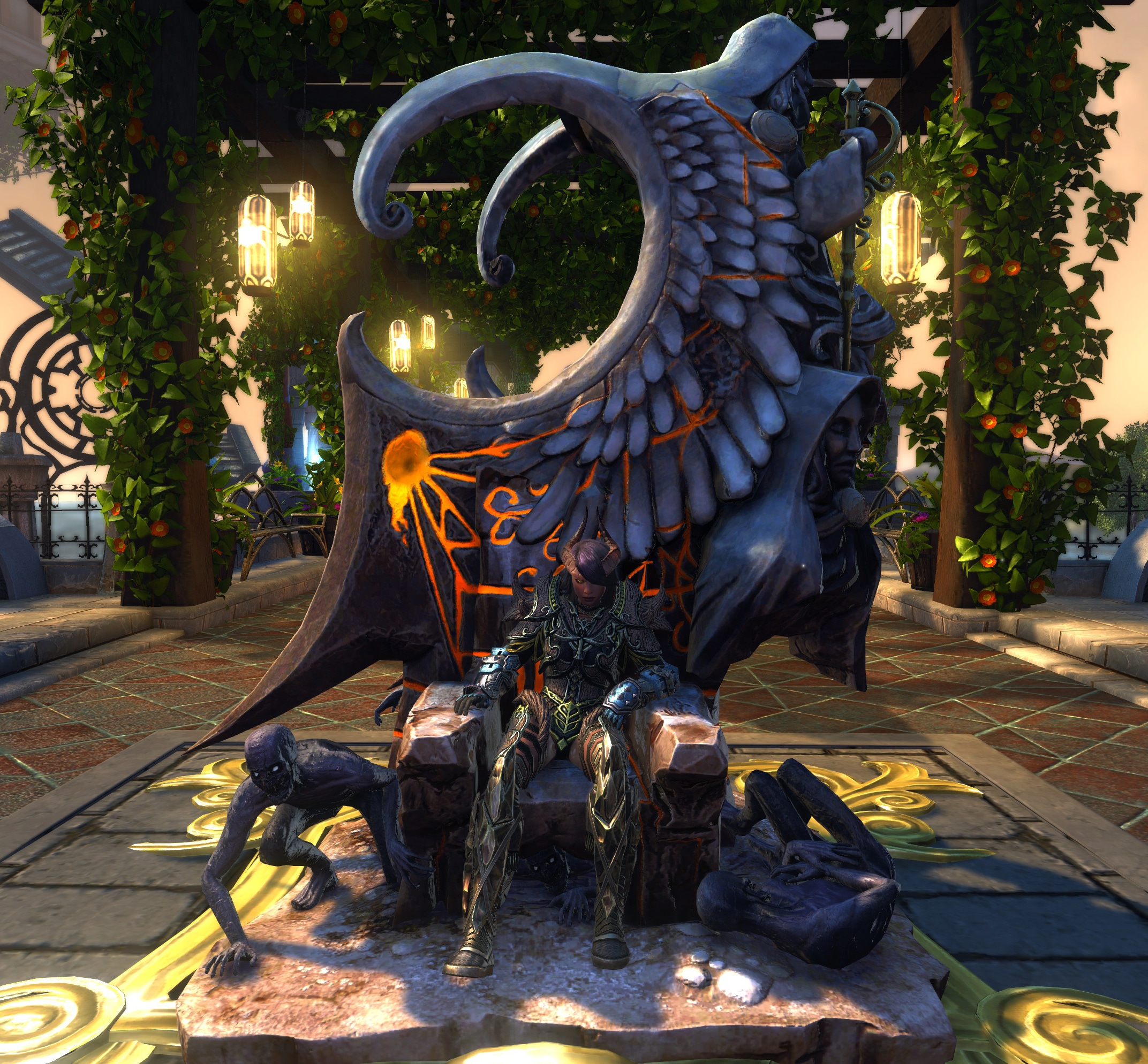 Abyssal Chicken Companion – It’s just your Cluck that this fiendish bottom feeder has decided to follow you around! There are all kinds of giveaways waiting for you so join Lord Neverember, Elminster, and all your fellow adventurers in Protector’s Enclave when the festivities commence to enjoy the seventh annual Protector’s Jubilee!