The festival starts on Thursday, December 12 at 10am PT

The festival comes to an end on Thursday, January 2 at 10am PT 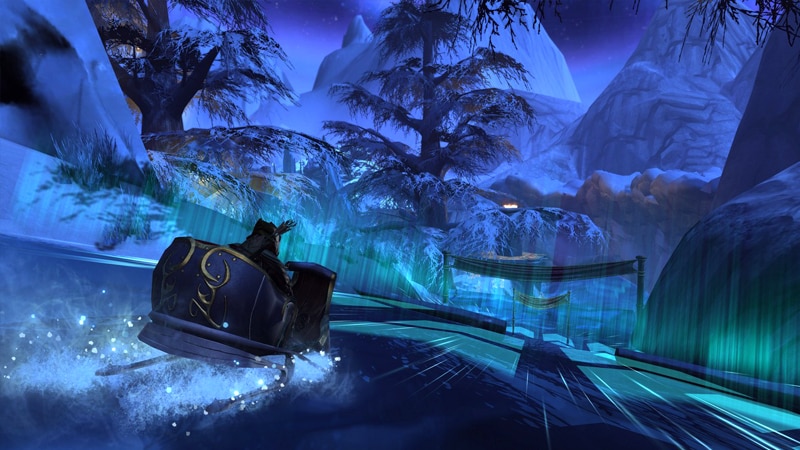 Want to be festively heroic? The monsters glide their way back to the Winter Festival! Stop the threat of The Monsters on Ice event and protect the citizens of Twilight Tor! NOTE: Monsters on Ice is currently balanced for players 60 and up. Players below that level may have to party with higher-level players to get credit for this portion of the event. 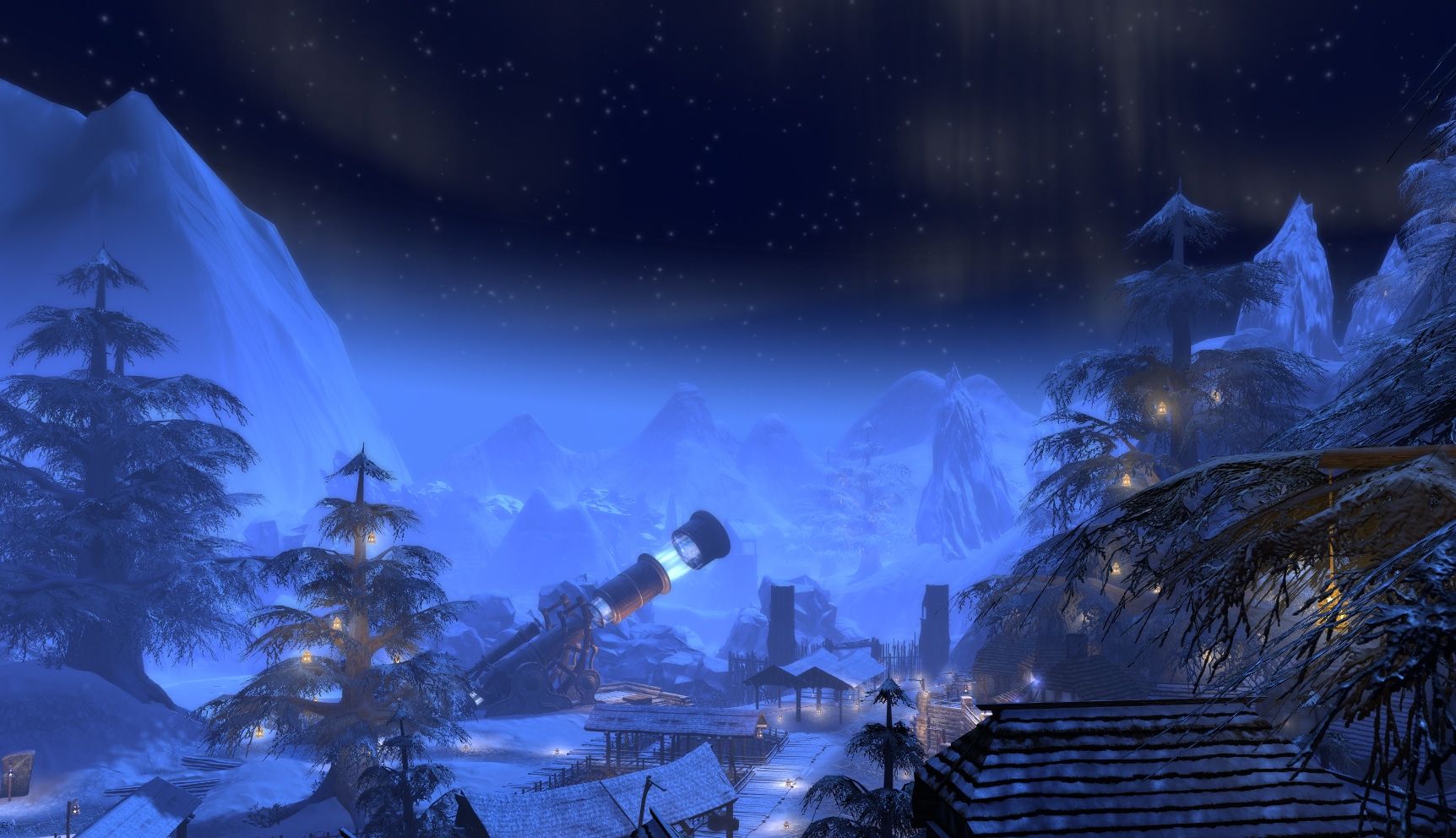 Note: With the introduction of the new profession system last year, Simril Lightcrafting has been removed as a profession. Players can locate Yimril Starheart, a contact in the fishing area of Twilight Tor, that will perform the old lightcrafting tasks for the same (or less) material cost.

The following new rewards are available this year!

This icy, yet still slimy, mount can be purchased at the Star of Fortune Trader. 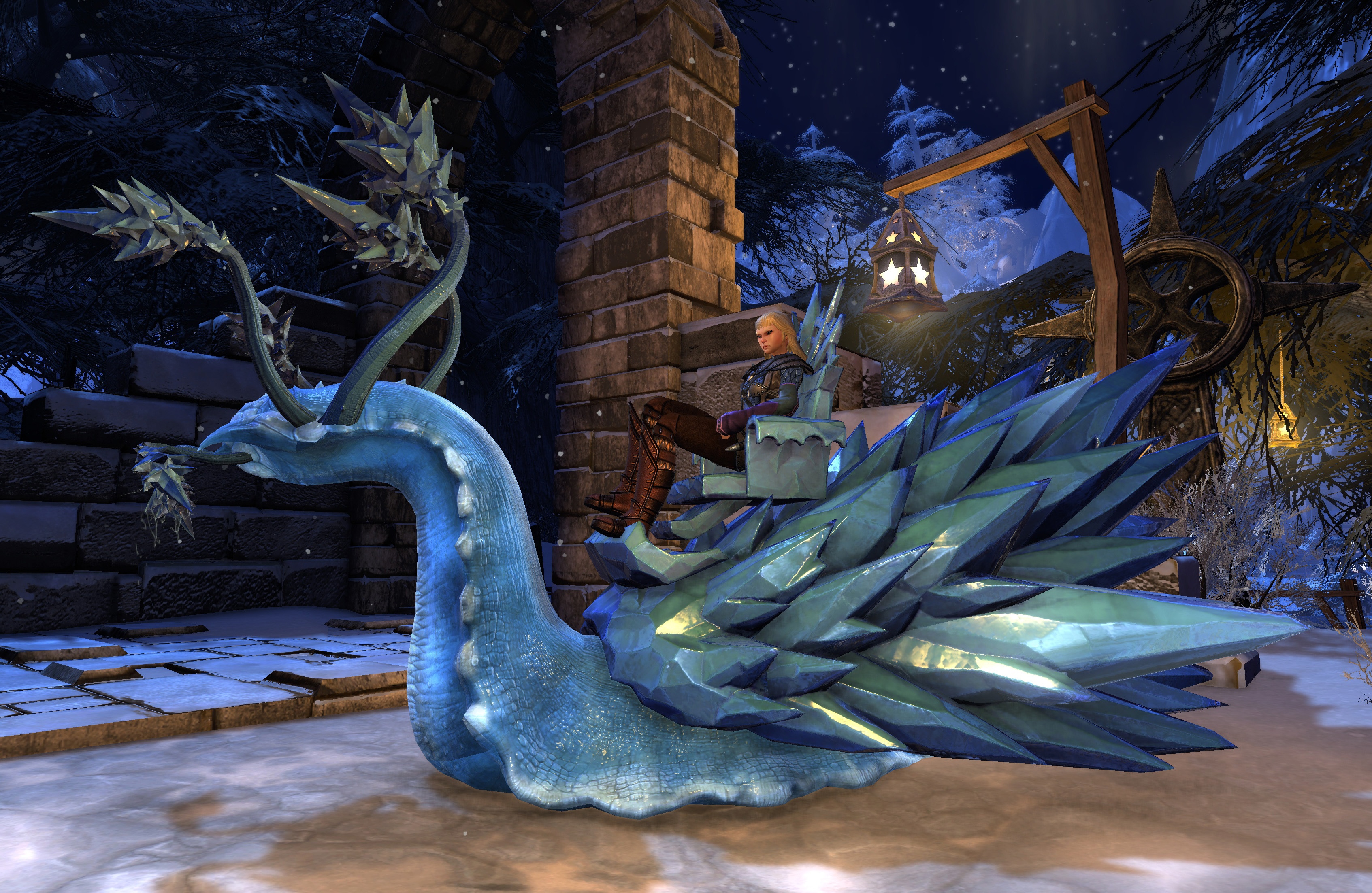 Crystal has a chance of dropping from Starlight Parcels or Starlight Bags. Herman can be purchased for 350 Lights of Simril at the Similar Store (or Last Chance Vendor). 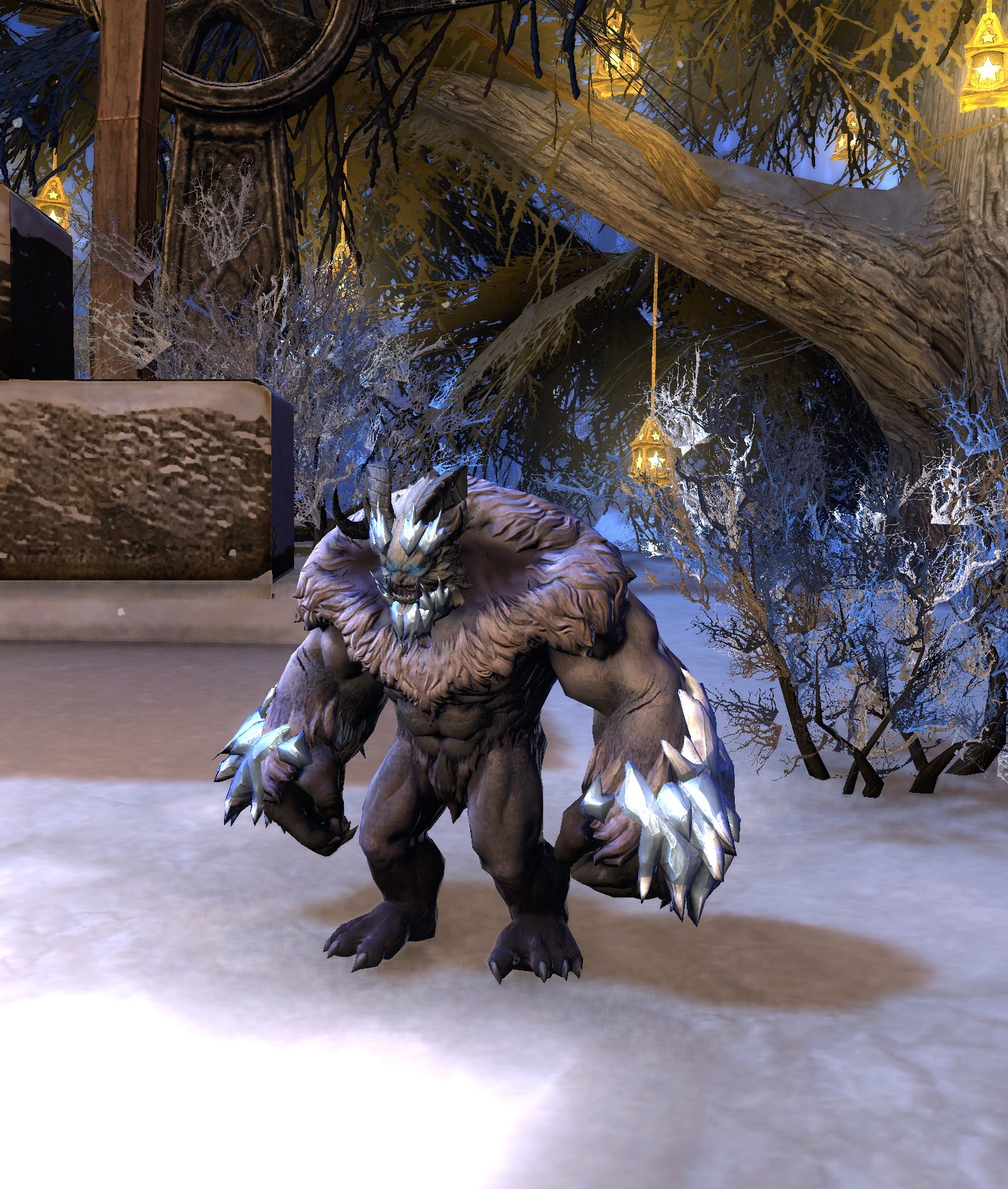 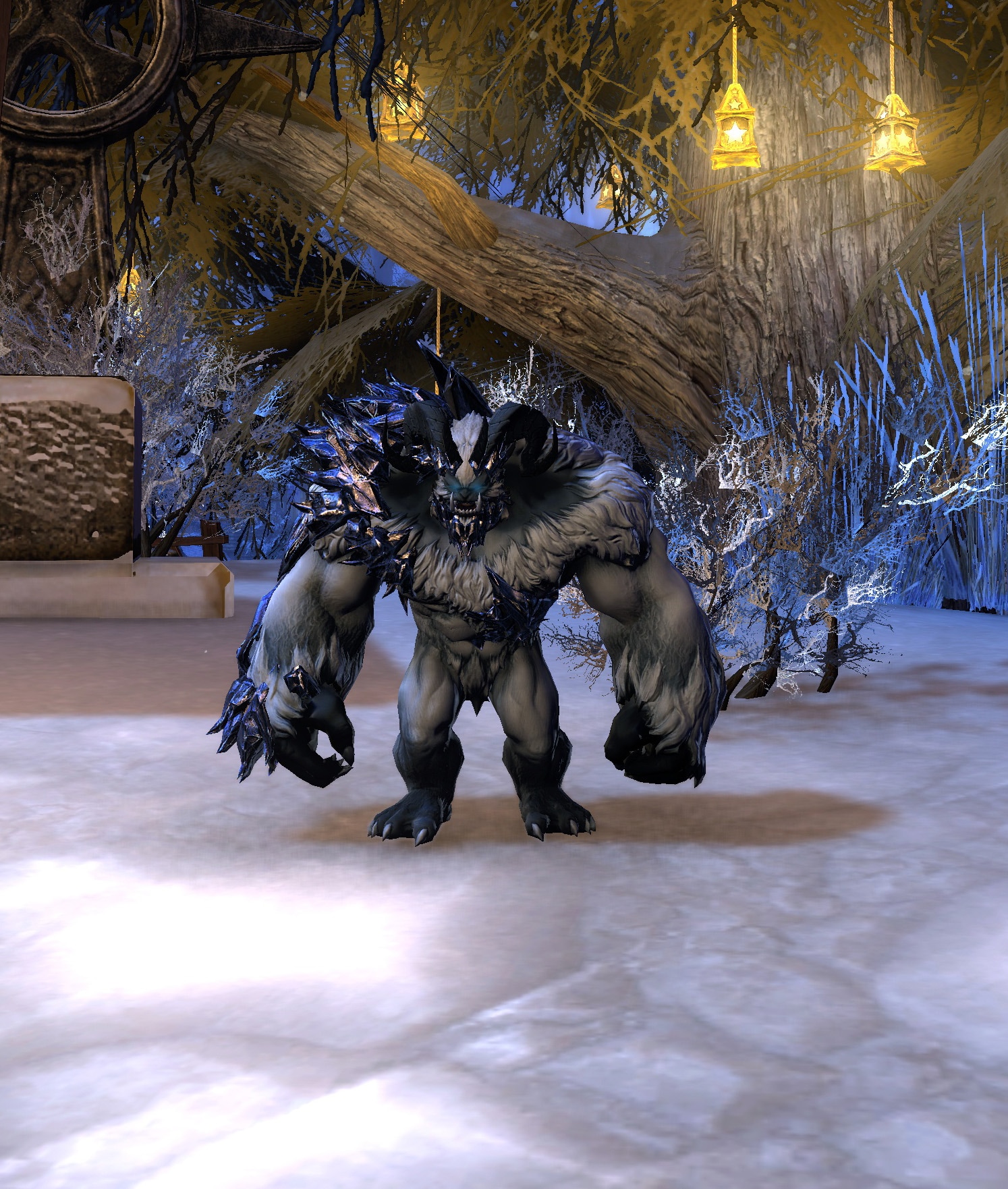 Previous years’ Star of Fortune items have been moved to the Zen Market. This includes the Twilight Yeti, Frozen Throne, sleds, and more. 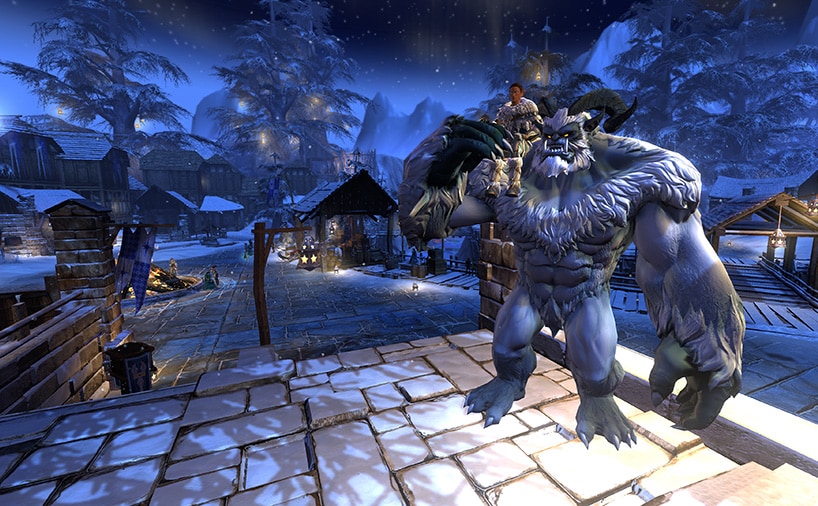