We are excited to announce that a brand new playable race will be available with the launch of Neverwinter: Uprising!

Note: The gith race will be available:

Millenia ago, mind flayers conquered a race of beings who lacked the ability to withstand the onslaught. The mind flayers enslaved the race and were cruel leaders who cared little, mistreating them for centuries upon centuries. All seemed hopeless until a leader named Gith emerged. She led the others to become stronger and eventually started a rebellion. Although the battles were vicious and the war seemed to have no end in sight, the race now known as the gith managed to break free from their captures and created their own civilizations.

There was disagreement on whether to take a militaristic approach and continue the war on the mind flayers or to take a more enlightened approach which would attempt to avoid future war. For these reasons the two factions, the githyanki and githzerai, have often been involved in civil wars ever since they earned their freedom.

Despite these conflicts and differing points of view, some smaller groups of the gith have formed alliances to work together towards their common goals. The instability of Undermountain has led one of these groups to Neverwinter as their ages old war continues. 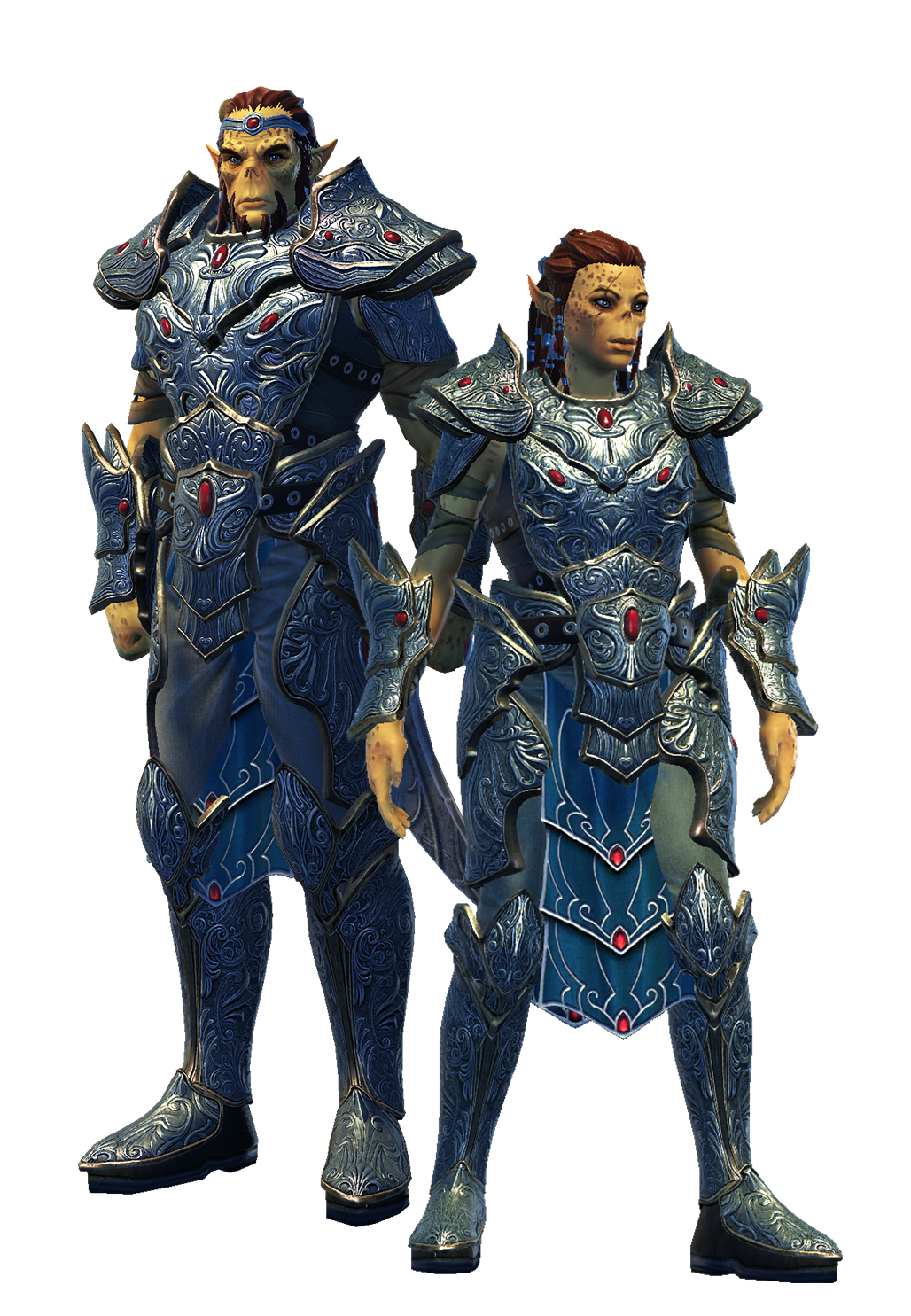 The gith race will be available free to VIP for the first 2 weeks of the module and afterwards free to everyone (including VIP) for the 2 weeks after that. After the initial 4 weeks, players who didn’t log in for the free gith will have to buy a pack to get access to this race.