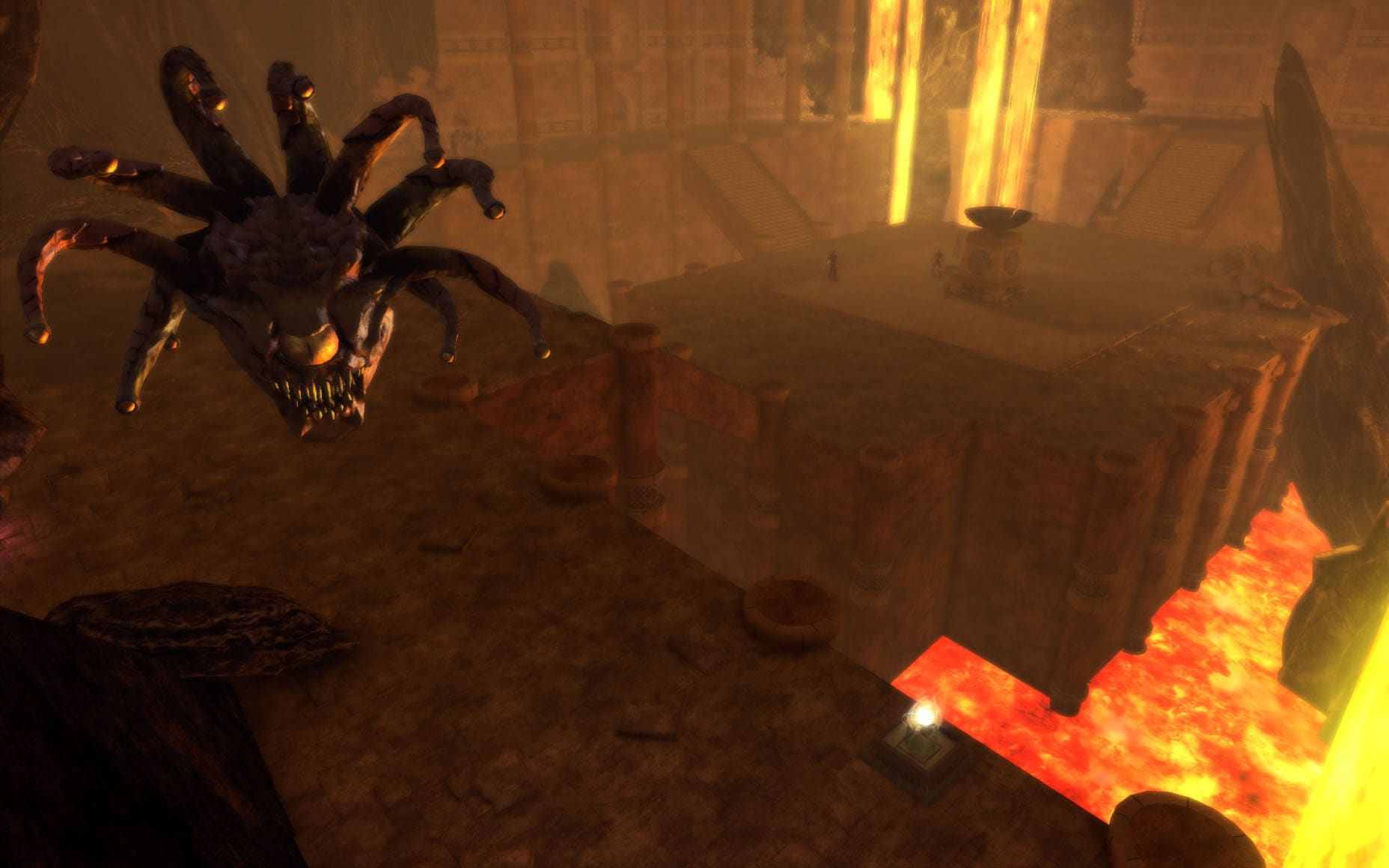 Patch Notes: Version: NW.122.20200614a.13
Descend further into the July 10 Patch Notes!
Read more
Packs of the Divine Follower & the Fallen!
Are you Divine or are you one of the Fallen?
Read more
25% off Appearances!
All items in the Appearances section of the Zen Market will be 25% off!
Read more