‘Tis the season to warm up by the campfire, invoke the deity of hot chocolate with marshmallows, and enjoy a Neverwinter…winter. To kick off this wonderful time of the year, we have a Bonus Rewards Charge Promo starting today!

Rewards promo begins Wednesday, November 22 at 7:30am PT on PC and 10am PT on Console

Rewards promo ends Thursday, January 4 at 7:30am PT on PC and 10am PT on Console

During this event, when you charge Zen you will receive rewards based on the amount charged! The rewards are:

***Rewards can only be claimed once per account during the event, regardless of the amount of Zen charged***

*The Character Loadout slot is not currently working as intended. The development team is working on a fix.

1. Purchase Zen on the Arc site, Steam, Microsoft, and PlayStation and get the tier of rewards equal to the value of Zen purchased.
2. Go to the Promotion Agent in Protector's Enclave (East of Hall of Justice, near Sgt. Knox) and talk to him.
3. You will be presented with the packs you qualify for based on how much Zen has been purchased.
4. The Promotion Agent will have each reward available based on the amount of Zen charged during the event.  Please be aware that each pack is only available once per account, so be mindful of which character you claim each pack on.  Rewards are based on purchases made between Wednesday, November 22 (7:30AM PC and 10AM console PST) and Thursday, January 4 (7:30AM PC and 10AM console PST) up to 20,000 Zen.  Rewards are granted only once per account so charging over 20,000 Zen will not grant further rewards. 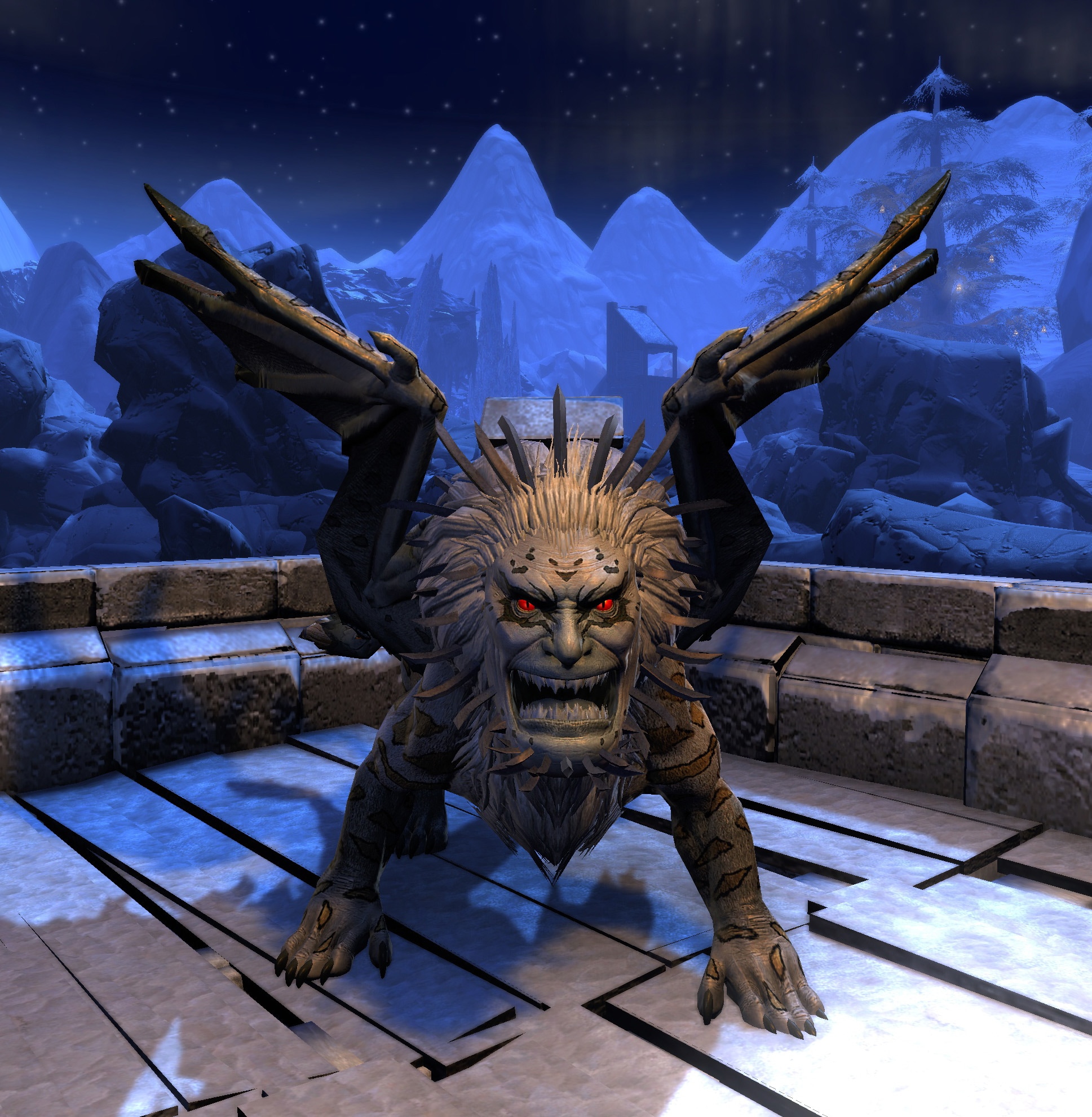 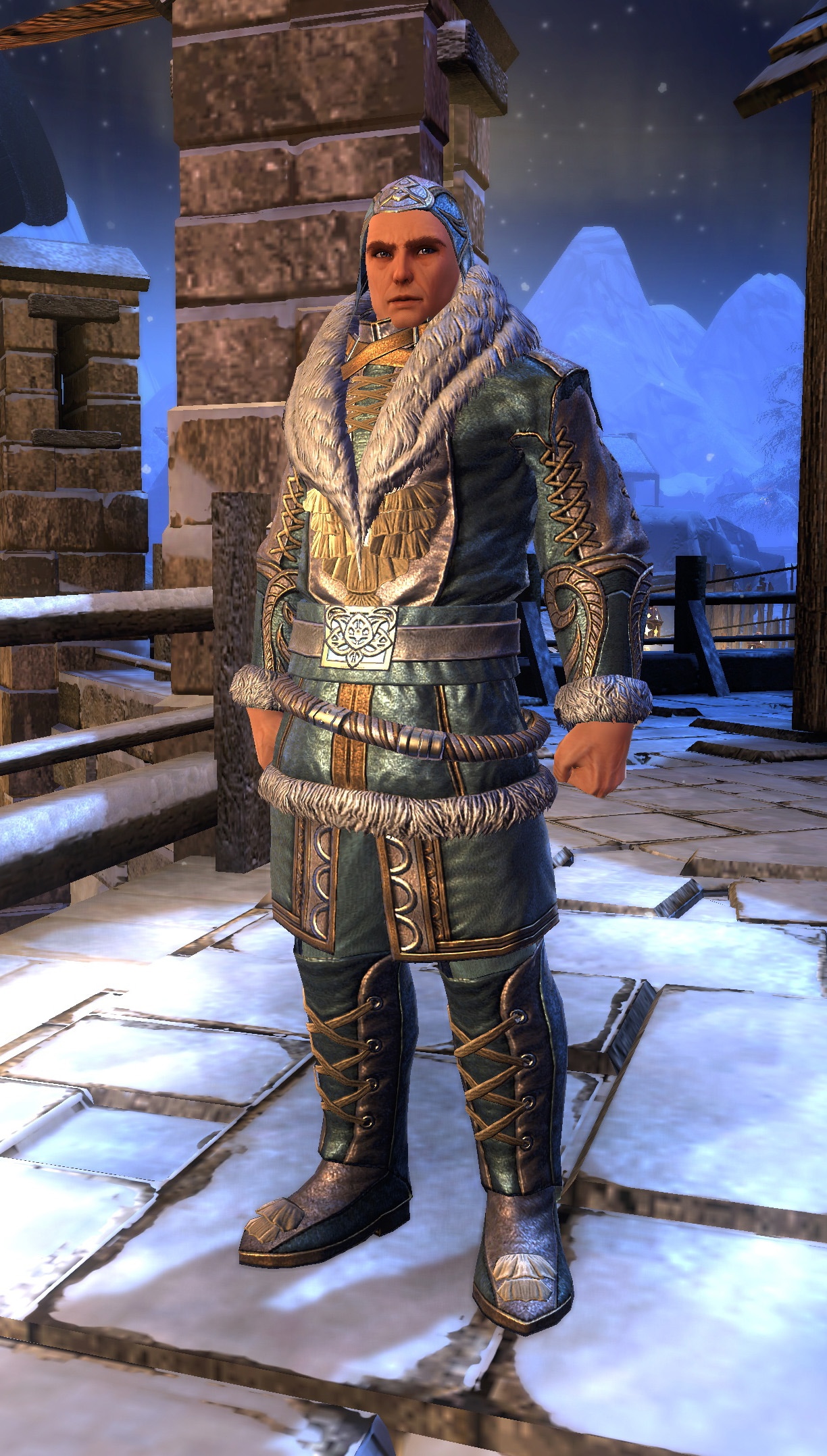