The Tomb of Annihilation module introduces a new activity, with associated enticing rewards: hunting the great beasts that roam the jungles and temples of the Soshenstar basin. 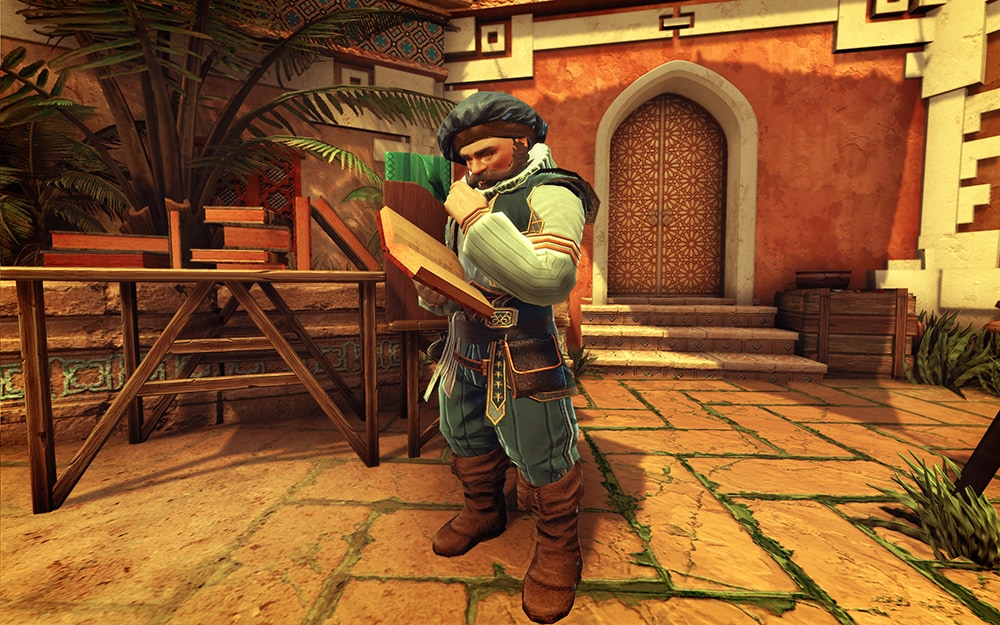 On arriving in Chult, adventurers will soon discover beasts the likes of which they have never seen in their time on the Sword Coast. As luck would have it, their expedition was joined by Volothamp Geddarm, better known as Volo—the famed author of Volo’s Guide to Monsters, who introduces them to the local hunters. Chultan folklore is rife with tales of almost mythical monsters that haunt the jungles. Almost mythical, because they and their teeth are quite real and ready to be hunted by enterprising and foolhardy adventurers. Trophies earned from such hunts may be exchanged at Hunter’s Square in Port Nyanzaru for lures to summon larger and more dangerous marks.

This hierarchy of powerful predators forms a neat pyramid, building to the monstrous King of Spines at the apex. Successfully defeating the hunt target has a chance to reward players with a trophy. A 2-star lure requires two trophies from different 1-star hunts, but successfully completing a 2-star hunt has a chance of rewarding one of the three trophies needed to earn a lure for the 3-star hunt—the King of Spines. It’s going to take some time to work up through the various hunts before you can tackle the king. 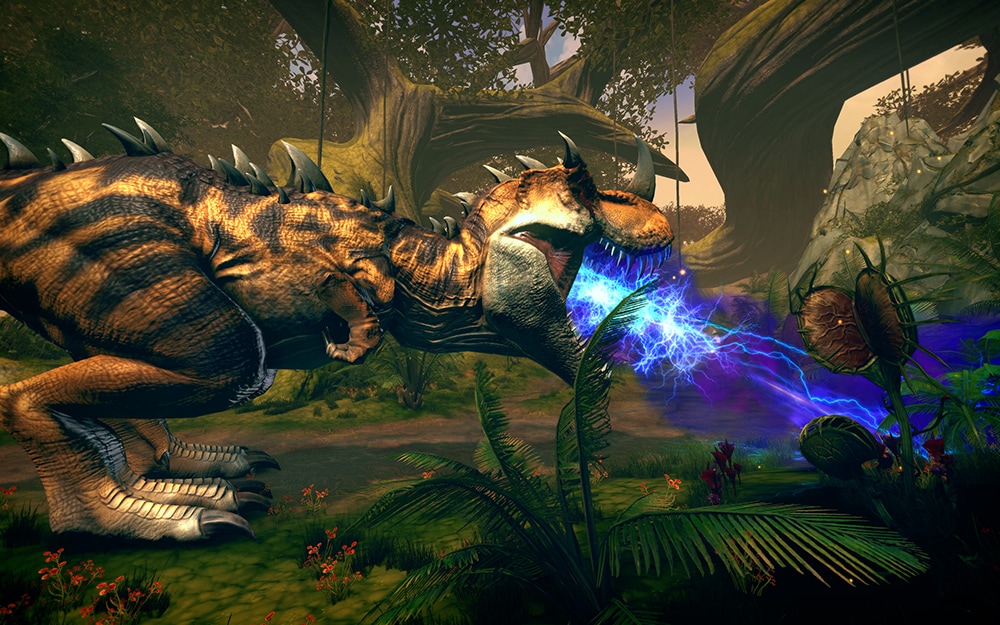 Successfully defeating a hunt target grants Forgotten Totems and Chultan Riches to everyone in the party, as well as giving adventurers a chance at either the trophy for that beast or one of a number of pieces of rare equipment. Each beast has a different selection of items, so it is worth seeking out all the different hunt targets throughout the zone.