It’s time to kick back, relax, and enjoy a Neverwinter Summer! Among the Anniversary festivities, we’re also kicking off the season with a Bonus Rewards Charge Promo!

During this event, when you charge Zen you will receive reward points that can be used to purchase items from the rewards shop. The rewards are:

1. Purchase Zen on the Arc site, Steam, or any other applicable source and get reward points equal to the value of Zen purchased.
2. Go to the Promotion Agent in Protector's Enclave (East of Hall of Justice, near Sgt Knox) and talk to him.
3. You will be presented with the packs you qualify for based on the reward point value you have.
4. Claim one of the packs and that pack goes away from the list.  No other packs are affected.

Calimshan Fashion Set – This brightly colored fashion set will make you stand out in a crowd. For better or worse. 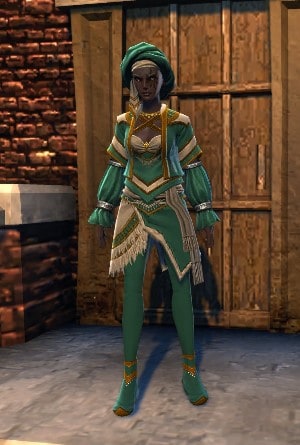 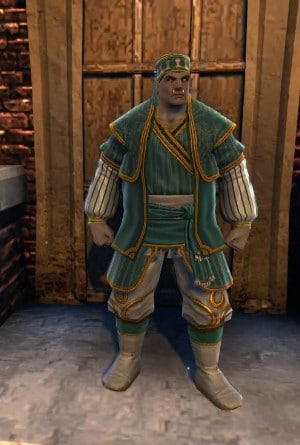 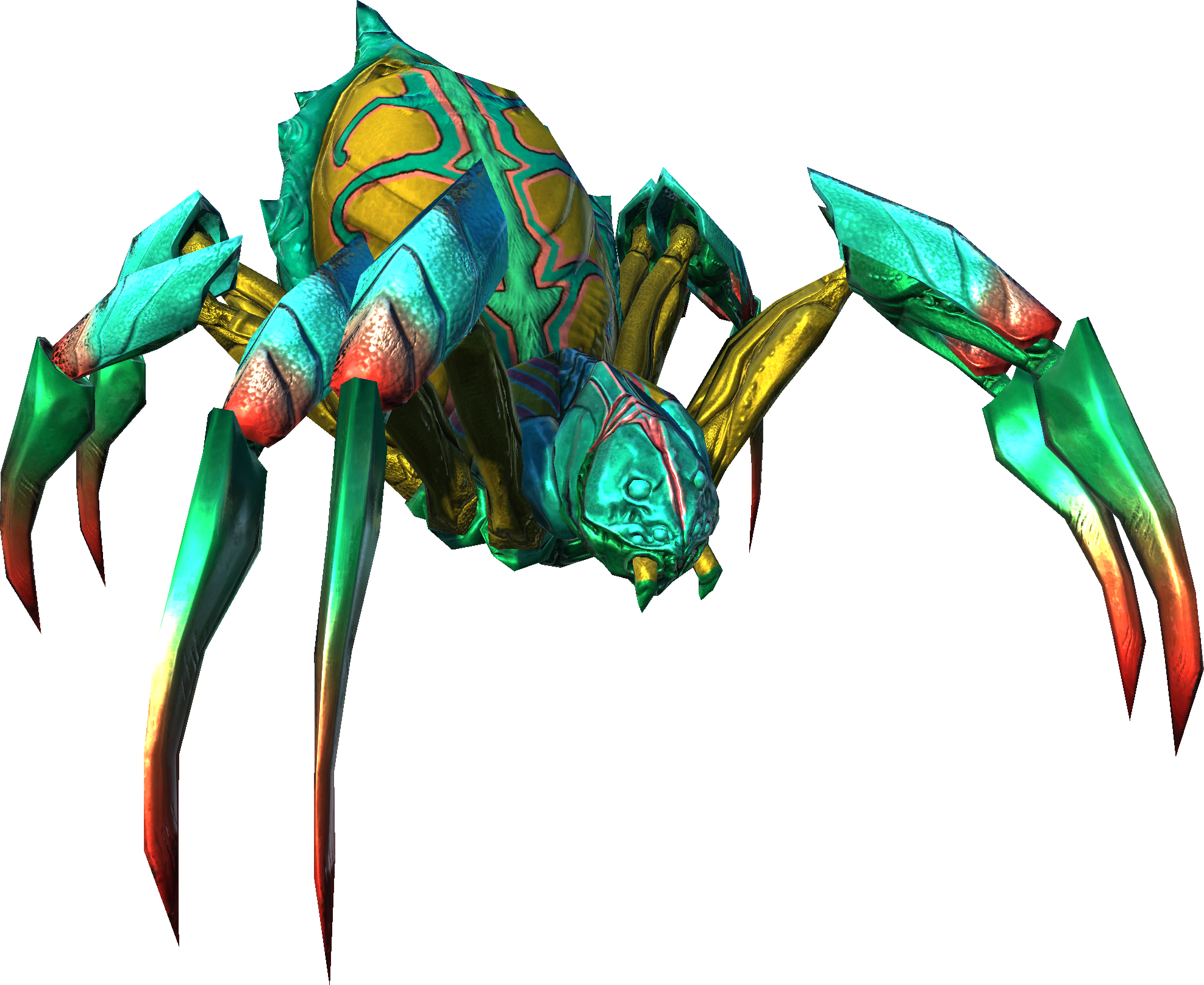