Developer Blog: Lockbox of the Nine

At the birth of the city of Neverwinter, the founder asked his most loyal guards, the Neverwinter Nine, to gather and pack gear, artifacts, and supplies to be saved for future times of trouble.  With the darkness that threats the River District in Neverwinter, the time has come to unearth and unlock the Lockboxes of the Nine.

This lockbox will be available in the game on May 2.

To open a Lockbox of the Nine, you’ll need an Enchanted Key. Keys are available from the Zen Market or, if you’re a VIP member, you get one new key for free every day. 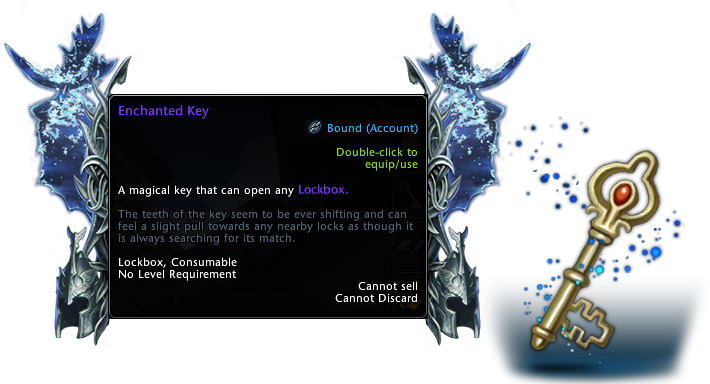 The founder himself donated a rare but powerful mount to the future of Neverwinter.  The Celestial Stag is a magically created stag crafted from the powers of the Astral Plane.  The spells to create these majestic stags have been lost to time, which makes this hidden treasure a rare find indeed.

This creature serves as a swift and powerful mount to those it finds worthy:

* Legendary mount speed
* Equip Power:  Celestial Calm (+2,000 Recovery and Regen)
* Combat Power: Call of the Stars (Your Celestial Stag calls down a rain of stars, damaging all nearby enemies and slowing them.) 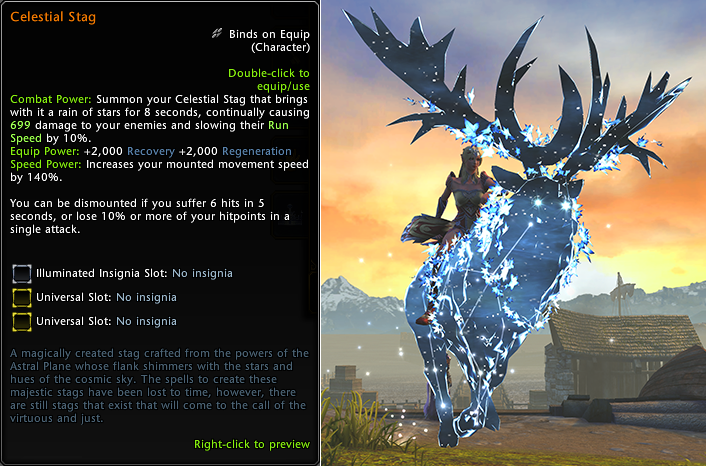 While the Neverwinter Nine filled these packs with essential goods, they felt that the future holds troubling times and they wished to be there to protect Neverwinter.  As such, they vowed and bound their souls to a power artifact that their succesors could use, the Sigil of the Nine.  This artifact calls to the souls of the Neverwinter Nine, summoning their spirits to come aid Neverwinter and the brave souls that protect this great city. 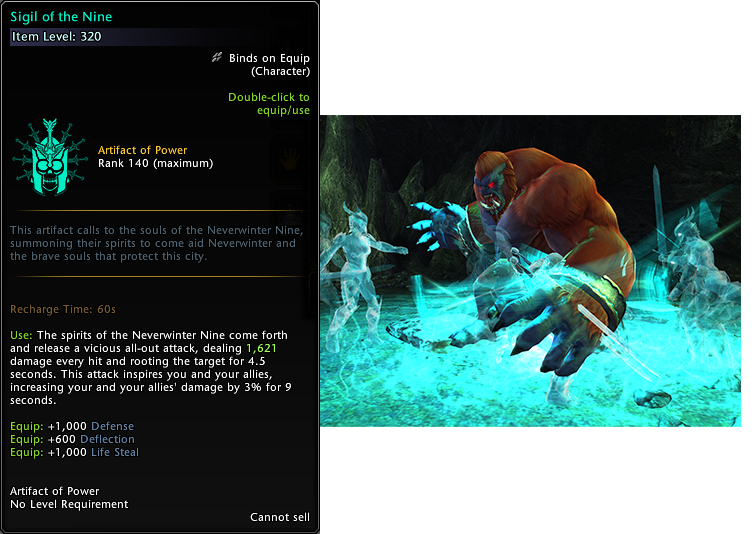 The Neverwinter Nine were not the only ones to donate to this lockbox.  The citizens of Neverwinter put together items and family heirlooms which can be found in The Advisor's Artifact Pack, The Lord's Stronghold Pack, The Noble's Enchantment Pack, The Squire's Companion Pack, and The Quartermaster's Professions Pack.

The workers of the founder’s keep also gave the future saviors a means to protect themselves.  The Keep's Artifact Equipment Pack offers a new piece of Artifact Equipment, the Cloak of the Protector. This simple looking cloak makes a complete set with the Cragmire Artifacts and the Greater Belts for a simple but useful bonus. 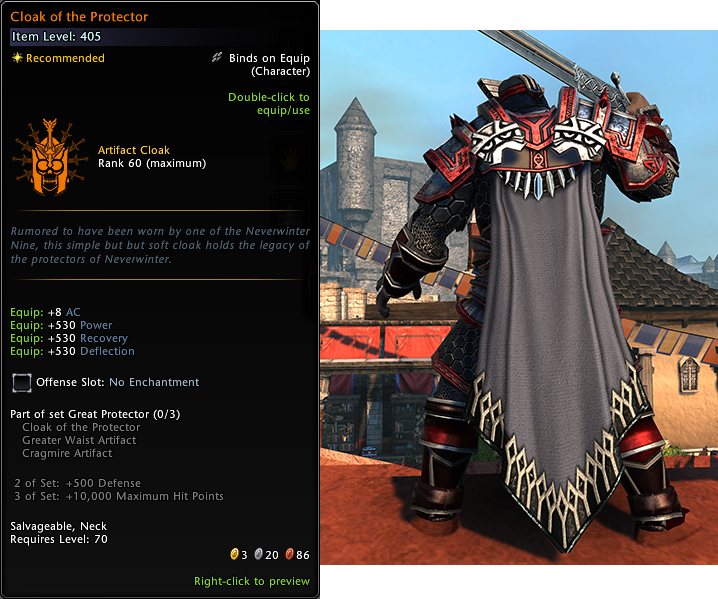 And let us not forget the Cavalry! The Cavalry's Mount Pack, including some never-before seen mounts: 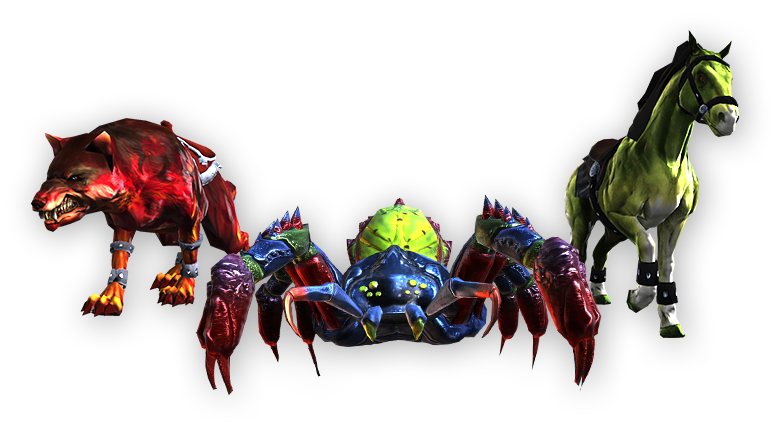 With the Lockboxes of the Nine put together with the intent to be used in the protection of Neverwinter, these goods could not have fallen into better hands then yours.  It’s time to see what the Neverwinter Nine saved for you!