The mages of the Order of the Many-Starred Cloak have been greatly warped by the time they have spent in the Far Realm. However, during their time there they acquired much power and many treasures. Those wonders can be yours if you dare to look inside the Many-Starred Lockbox! This lockbox will be available in the game on February 21.

To open a Many-Starred Lockbox, you’ll need an Enchanted Key. Keys are available from the Zen Market or, if you’re a VIP member, you get one new key for free every day. 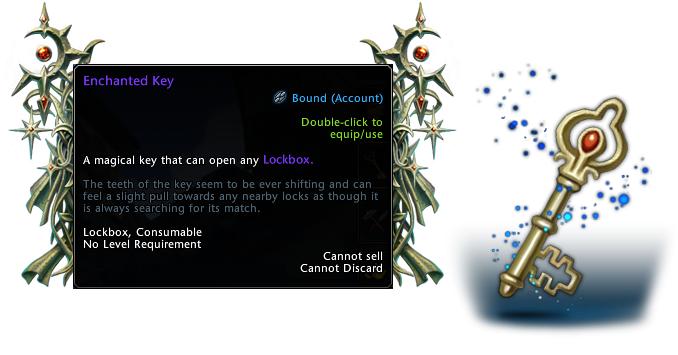 Many are the creatures these mages have enslaved to serve their purposes. Some of those creatures wish to escape their servitude. Among the most powerful are the elemental air spirits known as Arcane Whirlwinds. These creatures serve as swift and powerful mounts to their masters:

* Combat Power: Arcane Maelstrom (Your Whirlwind travels forward, damaging all nearby enemies and knocking aside those it comes into direct contact with.) 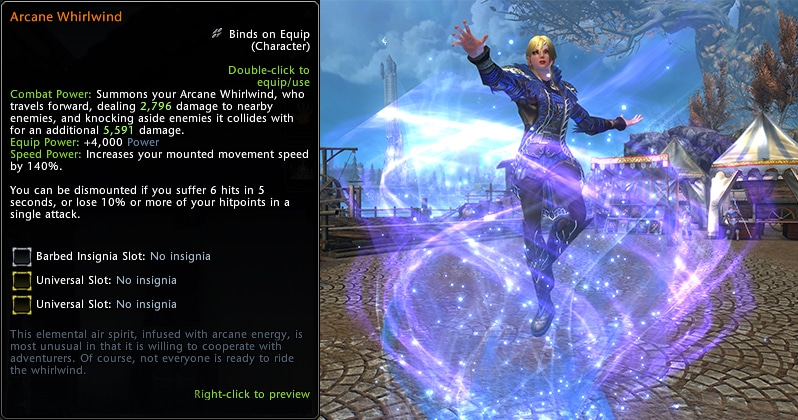 The most powerful of the mages’ spells have been inscribed in the Tome of Ascendance. When used, this mystical artifact will cast four spells (one each from Gyrion, Kabal, Nostura, and Lukan) onto the ground simultaneously—use one, and let your allies use the others! 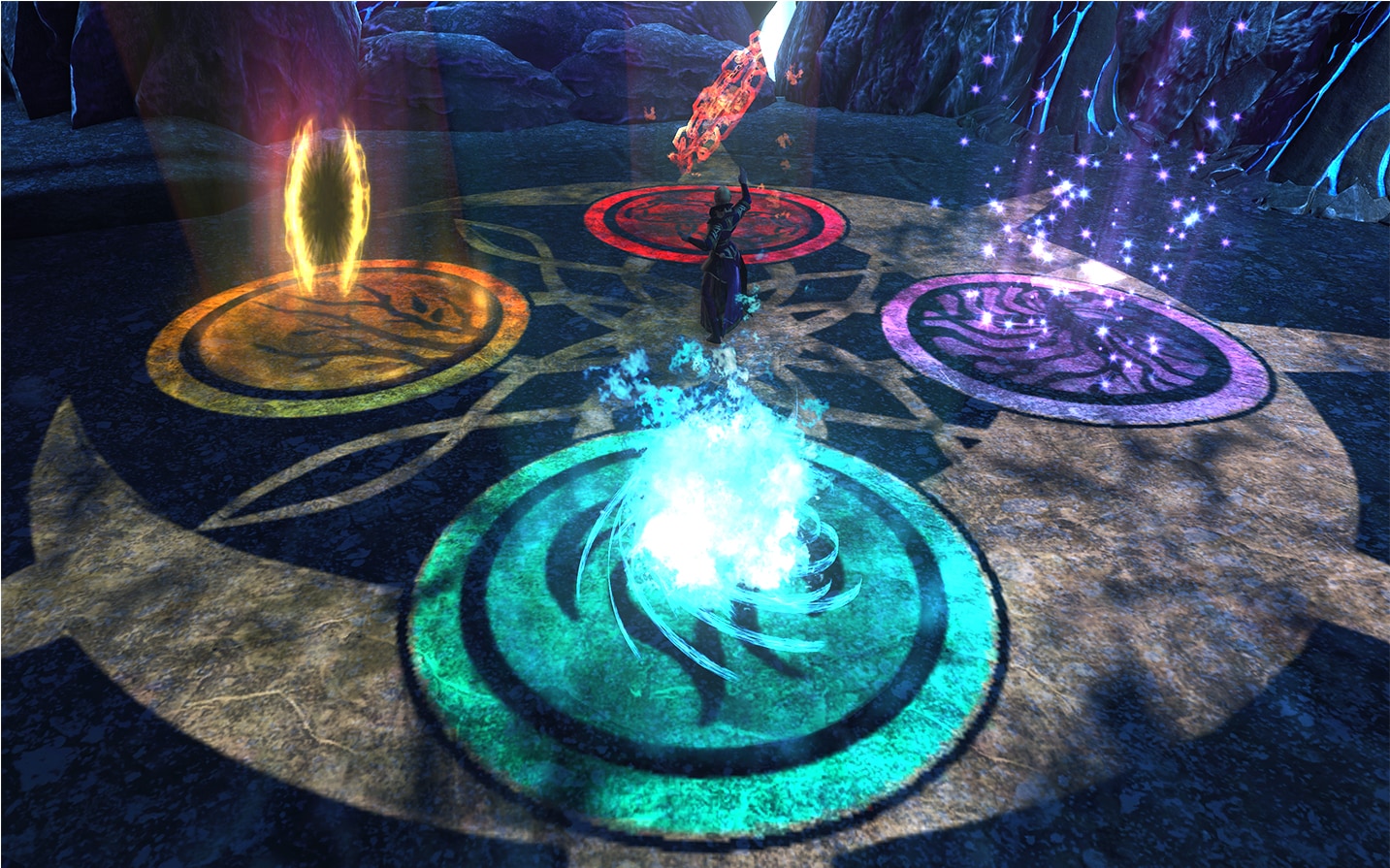 If you have more interest in the works of some of the mages over others, you might want to keep an eye out for Gyrion’s Artifact Equipment Pack, Kabal’s Artifact Pack, Nostura’s Companion Pack, or Lukan’s Enchantment Pack.  And you’ll find escaped riding creatures of all sorts in the Abolethic Mount Pack, including some never-before seen creatures warped by the Far Realm! 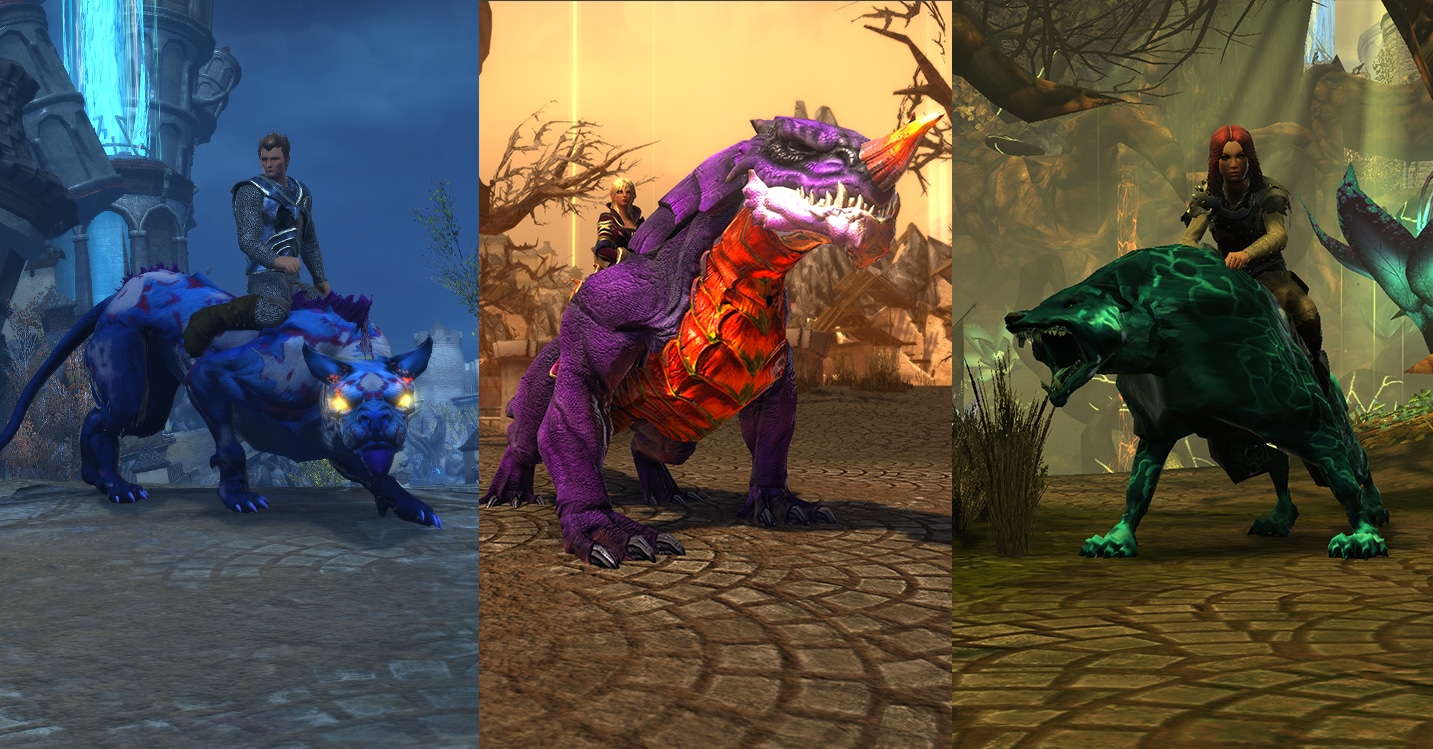 Last but not least, the Many-Starred Lockbox has a new specialty item: an Ascendant Fashion Pack containing several new fashion sets, suitable for wear by powerful mages, or anyone who wants to look exotic and just a bit intimidating. The Far Realm is not a place you can travel to safely or stay for long, so be sure to look for the treasures that other unfortunates have brought back from that twisted place in the Many-Starred