Challenge of the Gods Returns to Neverwinter!

The challenge begins: Thursday, February 9 at 7:30am PT (or after maintenance) on PC and 10am PT on Console. 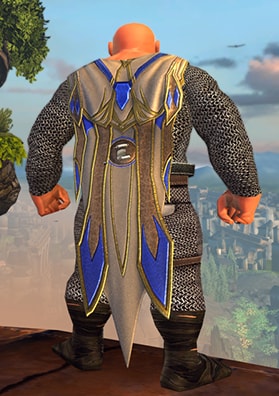 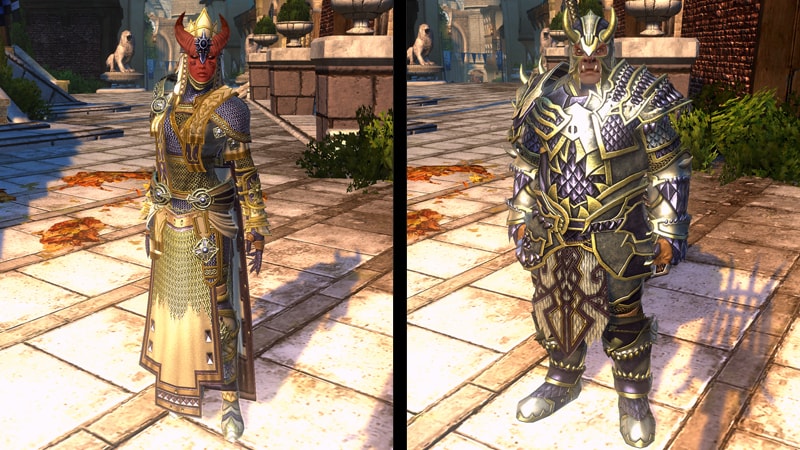 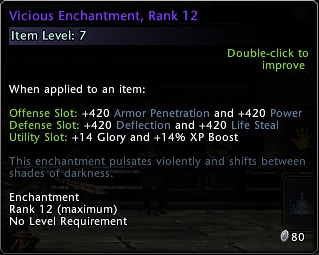