The Cult of the Dragon has amassed their forces once more to lay siege to the city of Neverwinter! Sharpen those blades and prepare to defend the city in the updated Siege of Neverwinter! This invasion is happening only on PC.

The Siege will begin: Thursday, January 19 at 7:30AM PT (or after maintenance)

The Siege will end: Thursday, February 2 at 7:30AM PT (No Last Chance Vendor)

For valiantly defending the city of Neverwinter, adventurers can receive these rewards:

Neverwinter Champion’s Charger - A powerful and fearless warhorse, this trusty charger served well during the Siege of Neverwinter.

Dragon Hoard Coins -  A currency used in the Tyranny of Dragons campaign. This can be used in fulfilling campaign tasks and contributing to the Tiamat Hoard reclamation effort.

Dragon Hoard Coffers - Another currency used in the Tyranny of Dragons campaign. This can also be used in fulfilling campaign tasks and contributing to the Tiamat Hoard reclamation effort. 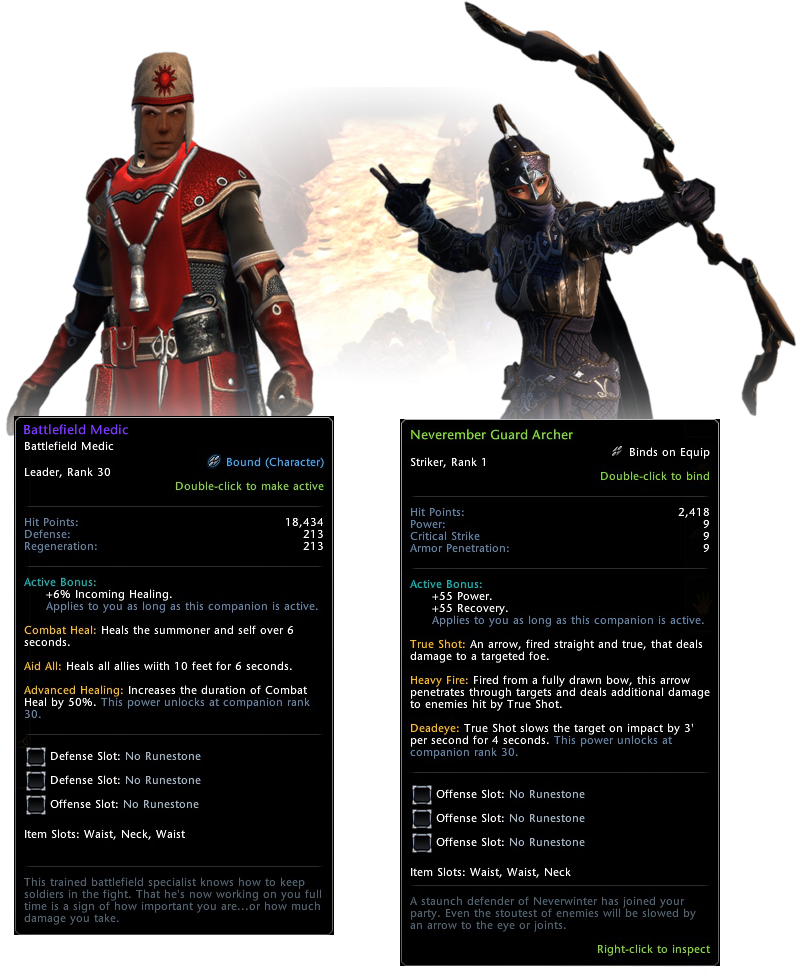