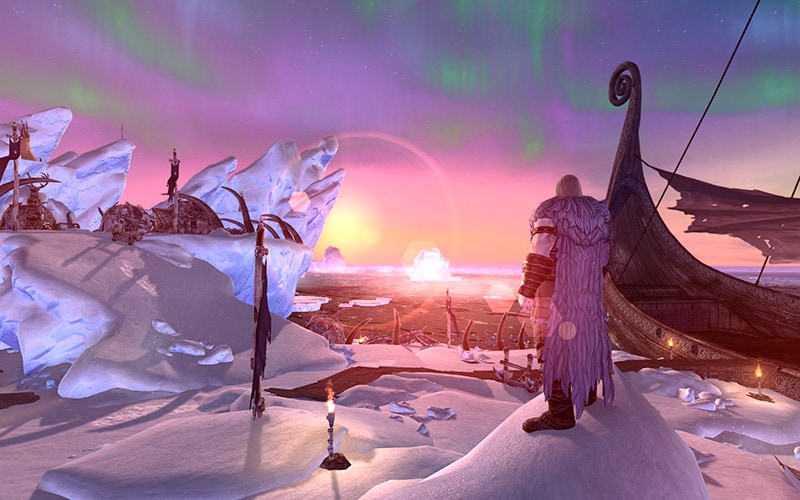 Will you dare the frigid waters to help end the threat of the frost giants? Be sure to check out the epic conclusion in Storm King’s Thunder: Sea of Moving Ice coming November 8 to PC and console on a later date!

Stay tuned for more information on the features of our latest update.