September 30, 2013 Update: The Feywild Lockboxes will no longer drop after Thursday's, October 3, 2013, planned maintenance. We'll be introducing a new lockbox then with even better rewards! More details will come then so be sure to check back.

What does this mean for existing Feywild Lockboxes on Thursday? You will still have them to sell on the Auction House or open - up to you! Take advantage of our Enchanted Key sale now and grab yourself an Epic mount or companion today.

Neverwinter adventurers! With the upcoming Fury of the Feywild Module, live on August 22, 2013, Sharandar will introduce you to new and fearsome enemies including the deadly fomorians. And, always be wary of Valindra Shadowmantle because her influence is ever-present in Neverwinter. Among the upcoming changes to the game, many based off your feedback and suggestions, we'll be introducing the new Feywild Lockbox. These new lockboxes could reward you with new treasures and items to better prepare you for the difficult battle ahead. 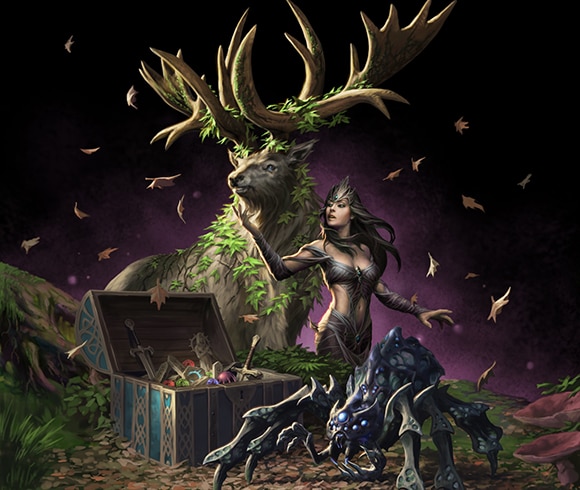 If you haven't opened a Nightmare Lockbox in the past, open up a Feywild Lockbox and see what rewards you could receive:

Sylvan Stag - A large breed of stag that is typically deep within Neverwinter Wood. Widely considered to be one of the most majestic forest animals, the stag has an impressive body size and a beautiful set of antlers atop its head. 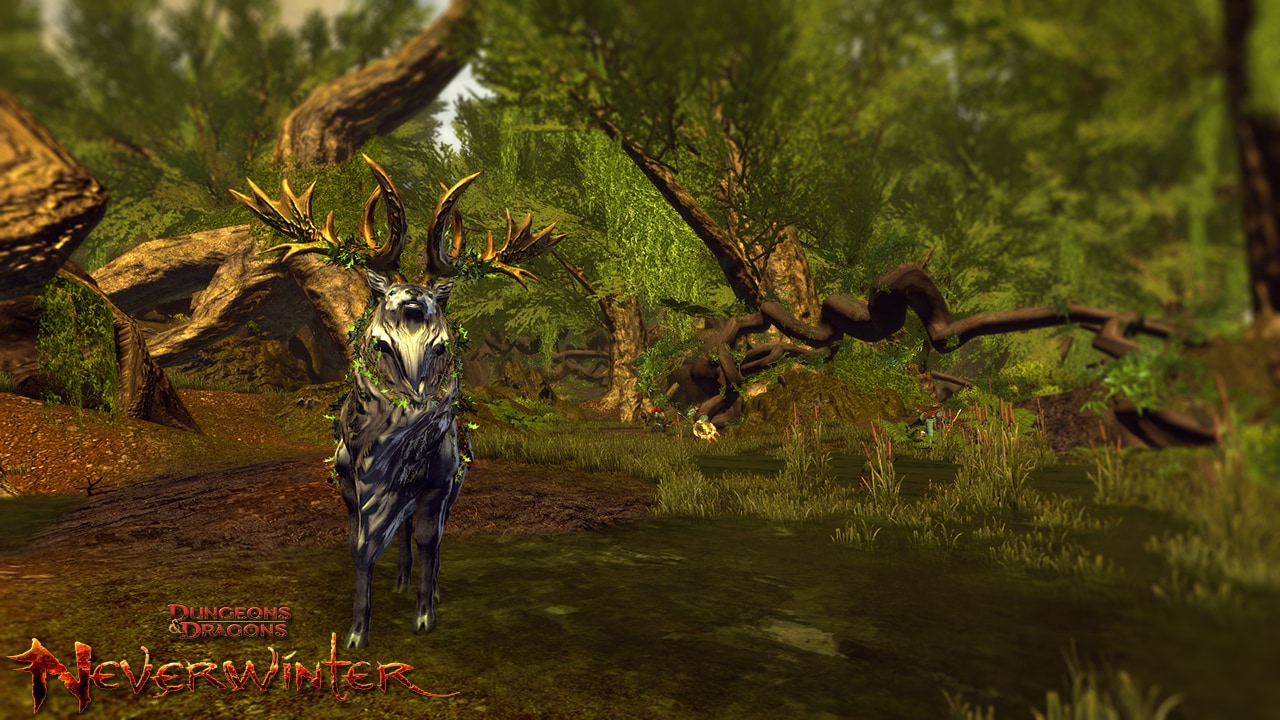 Aranea - An aranea is an intelligent, shape-shifting giant spider with innate magical ability. It can assume two forms: a humanoid form with a specific appearance unique to that aranea, and a giant spider. 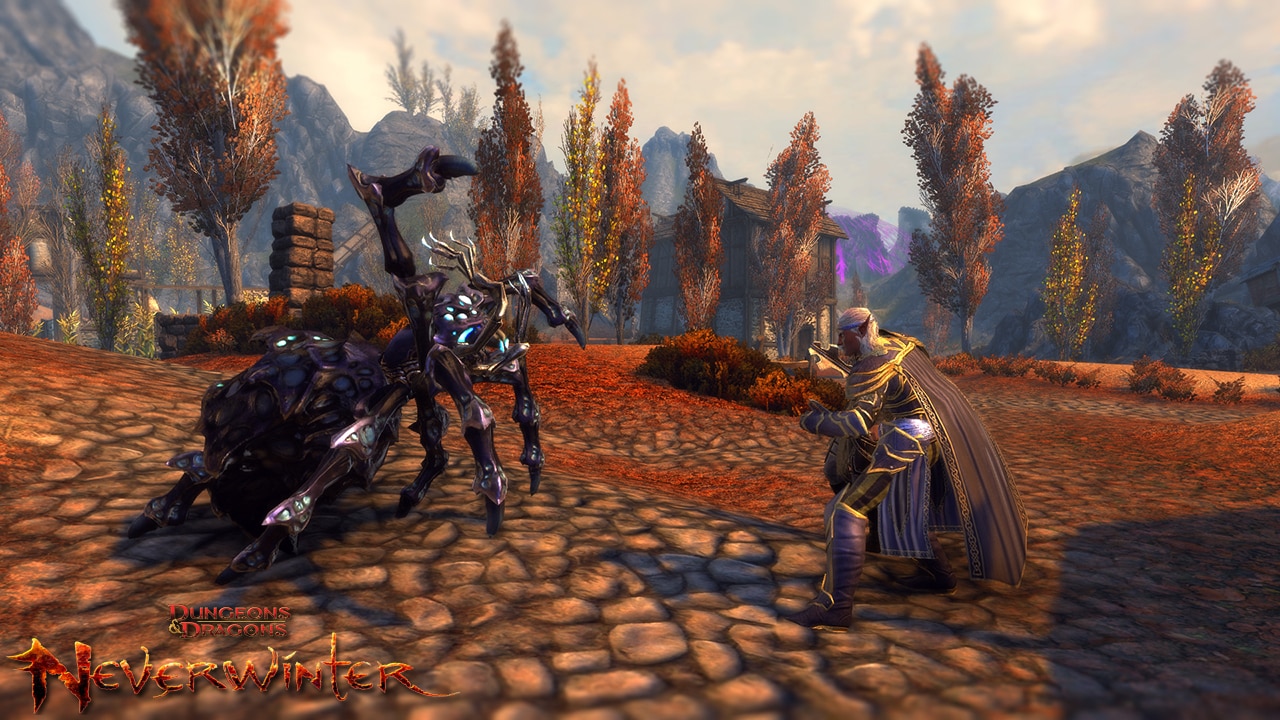 Shimmering Elven Box - Contains
Epic enchantments or runestones used to enhance your items or make your companions even stronger.

Planar Idol - Earn up to 50,000 Astral Diamonds for Neverwinter! Spend them on your most desired in-game items.

Weaponsmith and Artificer Pack - You could receive Epic Profession resources or Assets for two new Professions in Fury of the Feywild.

Feywild Strongbox of Enchantments - Could contain Epic enchantments to enhance your items to strengthen your character.

Faerie Cache of Runestones - Could contain Epic runestones to strengthen your companions in Neverwinter.

Illefarn Relic Fragment - Some say this is part of an extremely large and valuable relic from Sharandar. Use this to assist you in the new Campaign System.

Please note that Nightmare Lockboxes will not be deleted when Fury of the Feywild is released and will remain in your inventory until you open or sell/trade the items. Which rewards do you want most out of the new Feywild Lockboxes? Let us know on the official Neverwinter forums.