Adventurers! Starting today, you can pick up brand new Dark Forest Lockboxes on your adventures in Neverwinter. These lockboxes can reward you with new treasures and items to better prepare you for the difficult battles in and around Neverwinter and the Feywild.

The Dark Forest Lockboxes also include new and improved versions of some of the items previously found in Feywild Lockboxes, and these items have been updated based on your feedback! 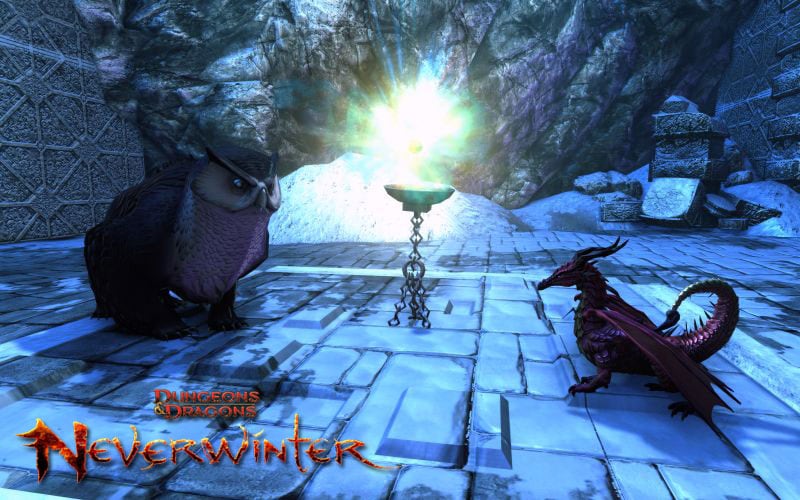 If you haven't opened a Nightmare Lockbox or Feywild Lockbox in the past, open up a Dark Forest Lockbox and see what rewards you can receive: 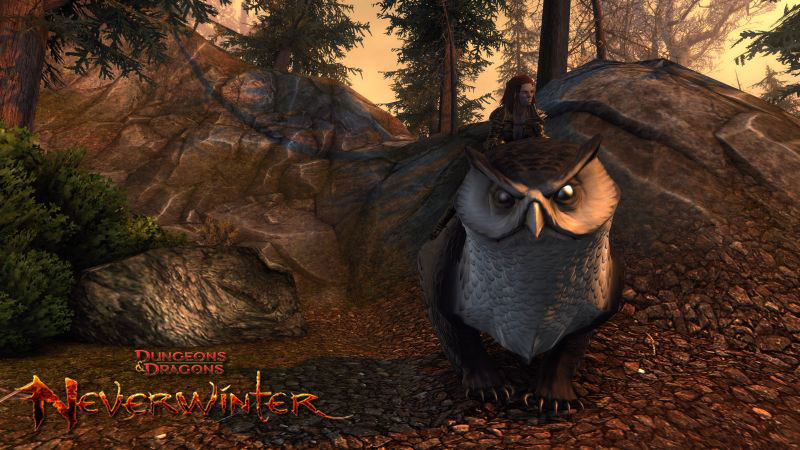 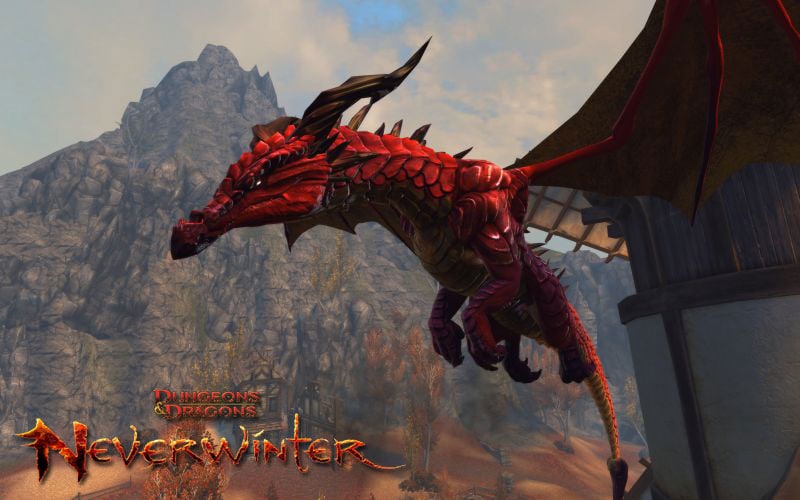 The Pseudodragon has initial points in Power, Critical Strike, and Armor Penetration, as well as three Offense Slots for Runestones, one neck slot, and two ring slots.

As a purple quality companion, the Pseudodragon has a Max Rank of 30, providing you with four skins from which to pick.

The Pseudodragon has three powers:

Strike target foe with a poison barbed tail.  Targets take initial damage and are poisoned for a short duration.

Alluring Elven Box  – (formerly Shimmering Elven Box) Contains Epic enchantments or runestones used to enhance your items or make your companions even stronger.  Now with a chance to get a higher level Tranquil Enchantment!

Dark Cache of Enchantments – (formerly Feywild Strongbox of Enchantments) Contains either one Epic enchantment or one or more Rare enchantments to enhance your items to strengthen your character.  Now with improved minimum rewards and a chance to gain a Preservation Ward!

Planar Idol – Earn up to 50,000 Astral Diamonds for Neverwinter! Spend them on your most desired in-game items at the Wondrous Bazaar and elsewhere.

Weaponsmith and Artificer Pack – You could receive Epic Profession resources or Assets for the two new Professions in Fury of the Feywild.

What does this mean for existing Feywild Lockboxes? You will still have them to sell on the Auction House or open - up to you! Take advantage of our Enchanted Key sale now and grab yourself an Epic mount or companion today.

Which rewards do you want most out of the new Dark Forest Lockboxes? Let us know on the official Neverwinter forums!