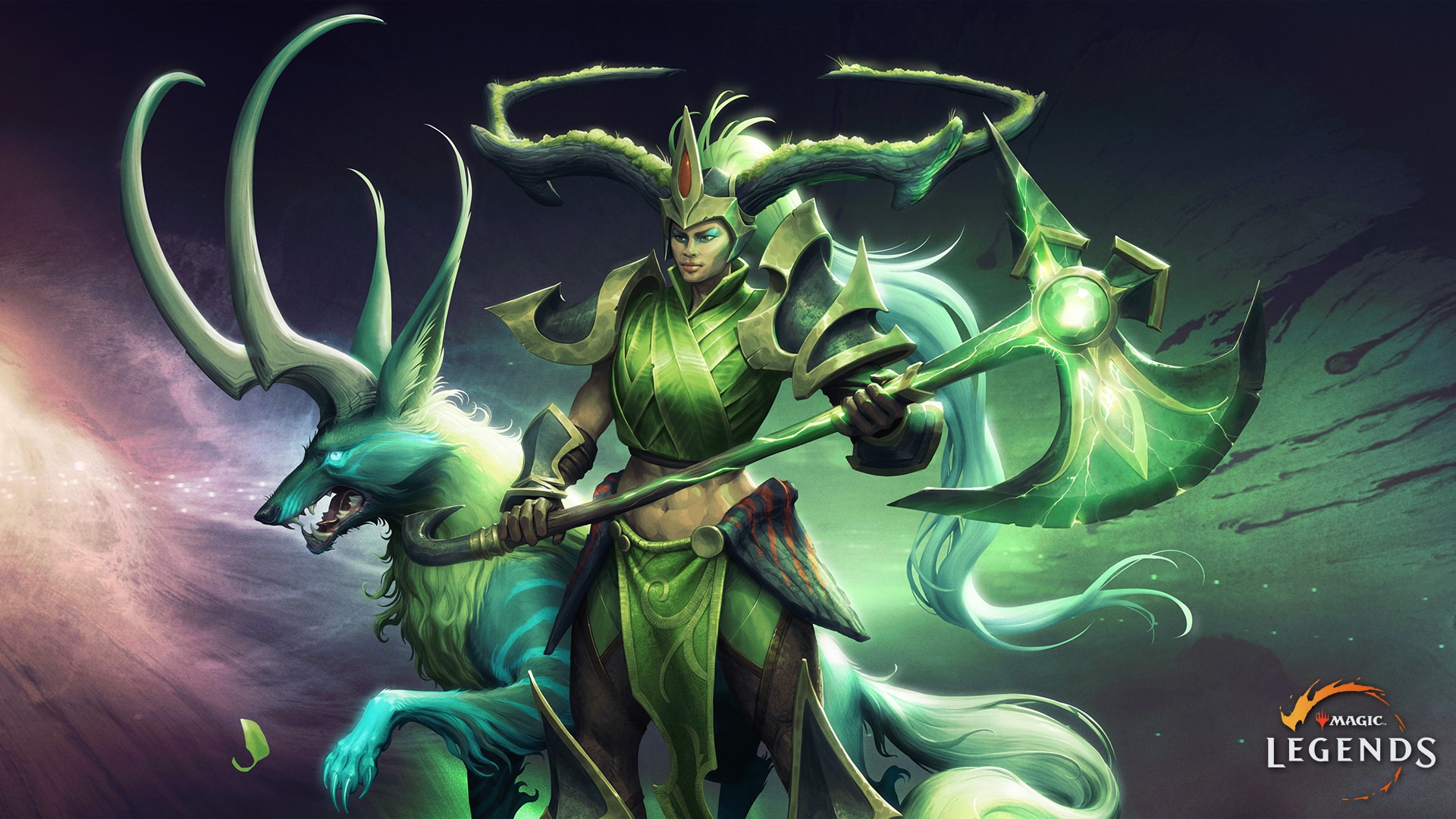 The Beastcaller personifies the primal might associated with green mana and the beasts it brings to life, drawing inspiration from two very famous Magic planeswalkers. Garruk Wildspeaker serves as the primary design inspiration and speaks to the untamed bestial essence of nature. The second source of inspiration, Nissa Revane, harnesses the restorative and elemental aspects of green mana. Our overarching goal was to give players a sturdy character that is equally capable of cutting down the opposition with natural forces and supporting their allies. When designing the initial gameplay concept for the Beastcaller, we imagined them as literal environmental forces to be reckoned with. The power fantasy we wanted to provide was one of a robust Planeswalker who wades directly into the thick of melee combat swinging a huge mana axe alongside their trusty Aether Fox. The challenge for us was to differentiate the Beastcaller from other melee classes in a way that evoked the organic feel of green mana. 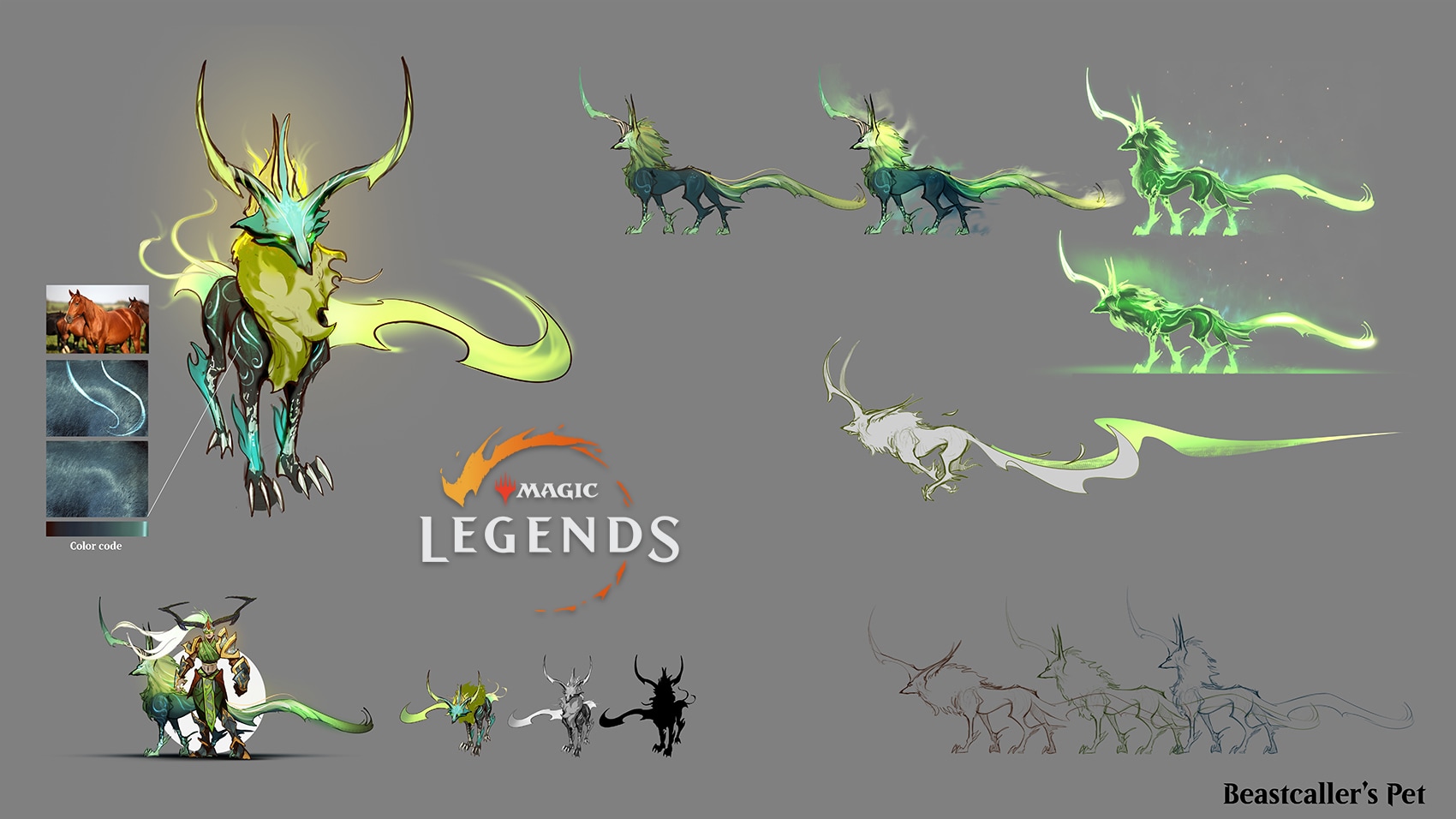 Whereas the Geomancer is a durable powerhouse and the Mind Mage is a mastermind of control, the Beastcaller works in tandem with the summoned creatures they’ve augmented. They also have an ever present Aether Fox companion that doesn’t require summoning. During solo play, the Beastcaller summons their creatures and makes them more efficient with tactical buffs. When not summoning or buffing, the Beastcaller cleaves away at their foes with powerful axe swipes and decimates enemies with damaging sorceries that leverage the strength of their current summons. In a group dynamic, they can provide some healing to their teammates while still dealing significant damage to their foes.

We wanted the visual design of the Beastcaller to evoke feelings of verdant growth and unbridled strength. We started with an extraordinarily tall and muscular base design and then decked them out with multiple layers of organic materials. To further reinforce the class’ bold image, we equipped them with a heavy battle axe infused with green mana and topped them off with a horned helmet. We utilized a wide variety of natural substances such as leaves, wood, leather, tree bark and fur to define their look. 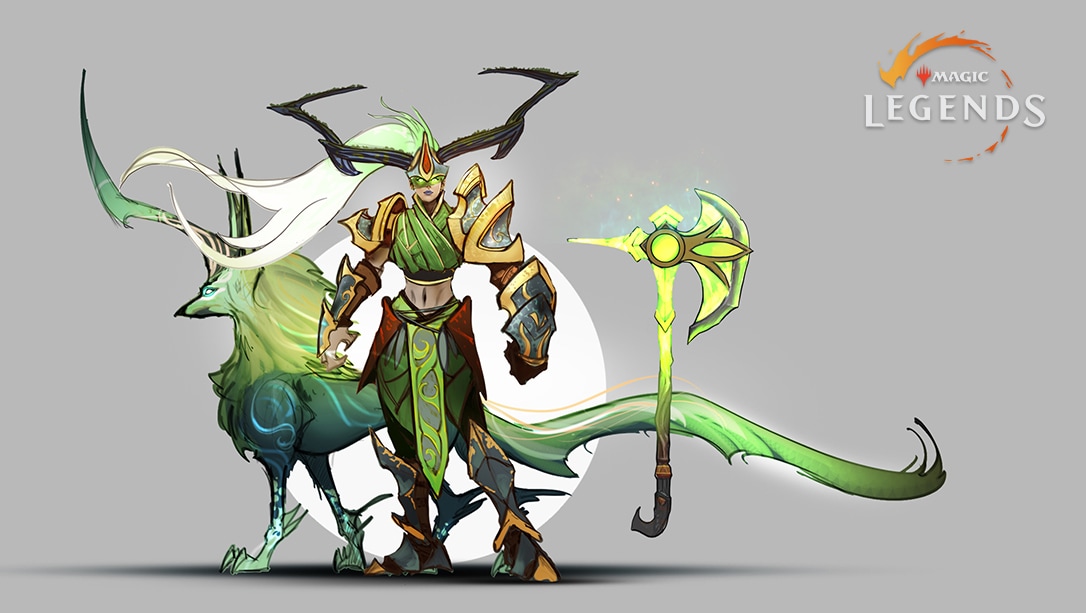 Green mana always relies on instinct, so every movement needed to feel primal and animalistic. We wanted to effectively communicate the sheer might of this character while ensuring their axe swings appeared effortless. Distinctive, purposeful movements and a strong sense of directional momentum support these core elements. For example, when the Beastcaller uses their rushing charge ability, they rush into crowds like a raging bull and knock creatures aside like ragdolls. To complete the visual of a robust survivor enveloped in green mana, we added sweeping green trails to the class attacks and subtle vapor effects to the Aether Fox companion.

The end result is a melee class capable of empowering their summons while standing apart from existing melee and support classes. They can be specced to cleave through the hordes like an unleashed animal or set up to bolster the potency of their counterparts. Whether a player is a fan of thoughtful melee combat or strategic summons and buffs, the Beastcaller has their back.

We hope you enjoyed this look at the Beastcaller and look forward to sharing more information with you in the coming weeks! Follow our Twitter and Facebook to stay up-to-date with the latest news. Be sure to join our official Discord server to chat with the devs and other fans like you! 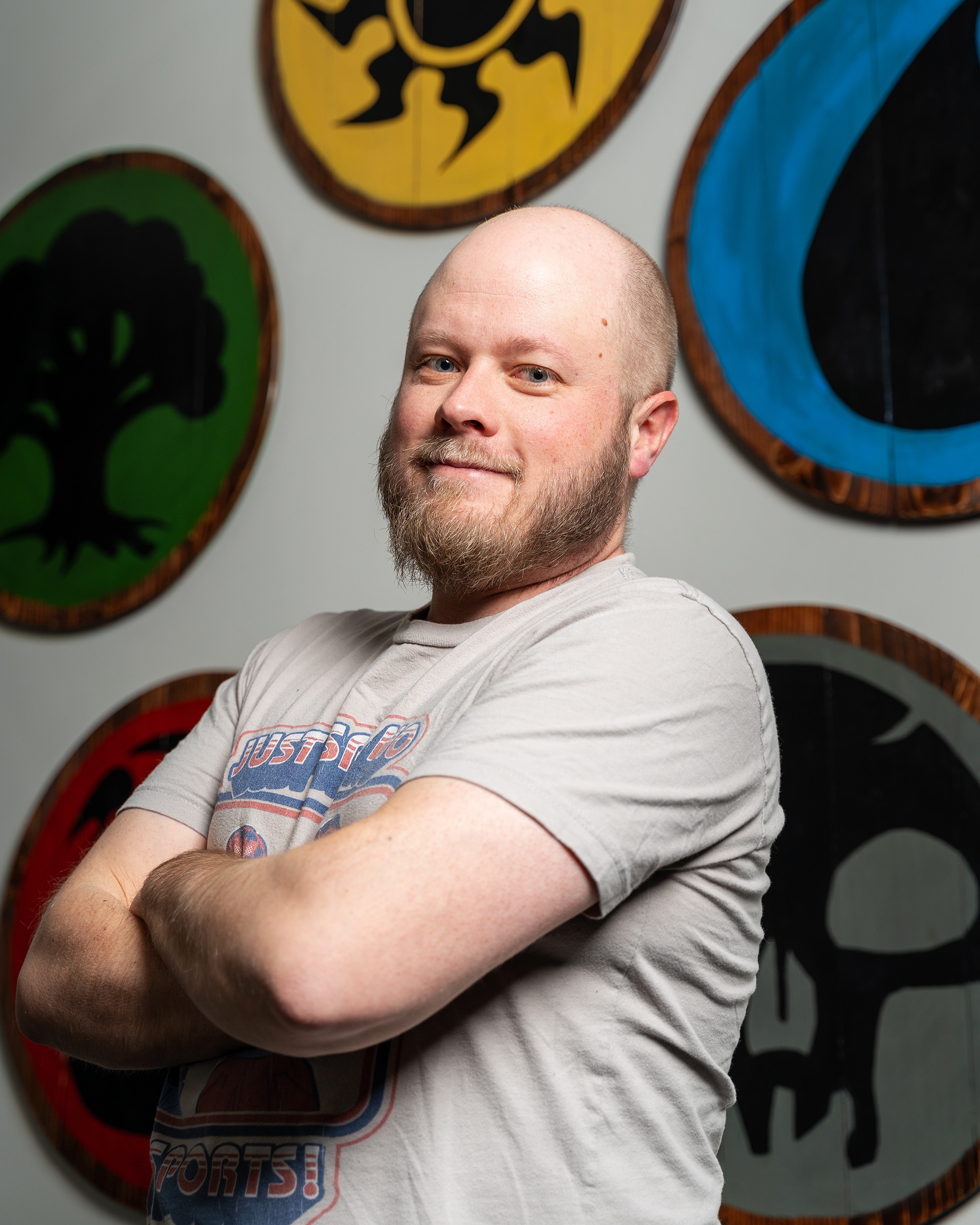 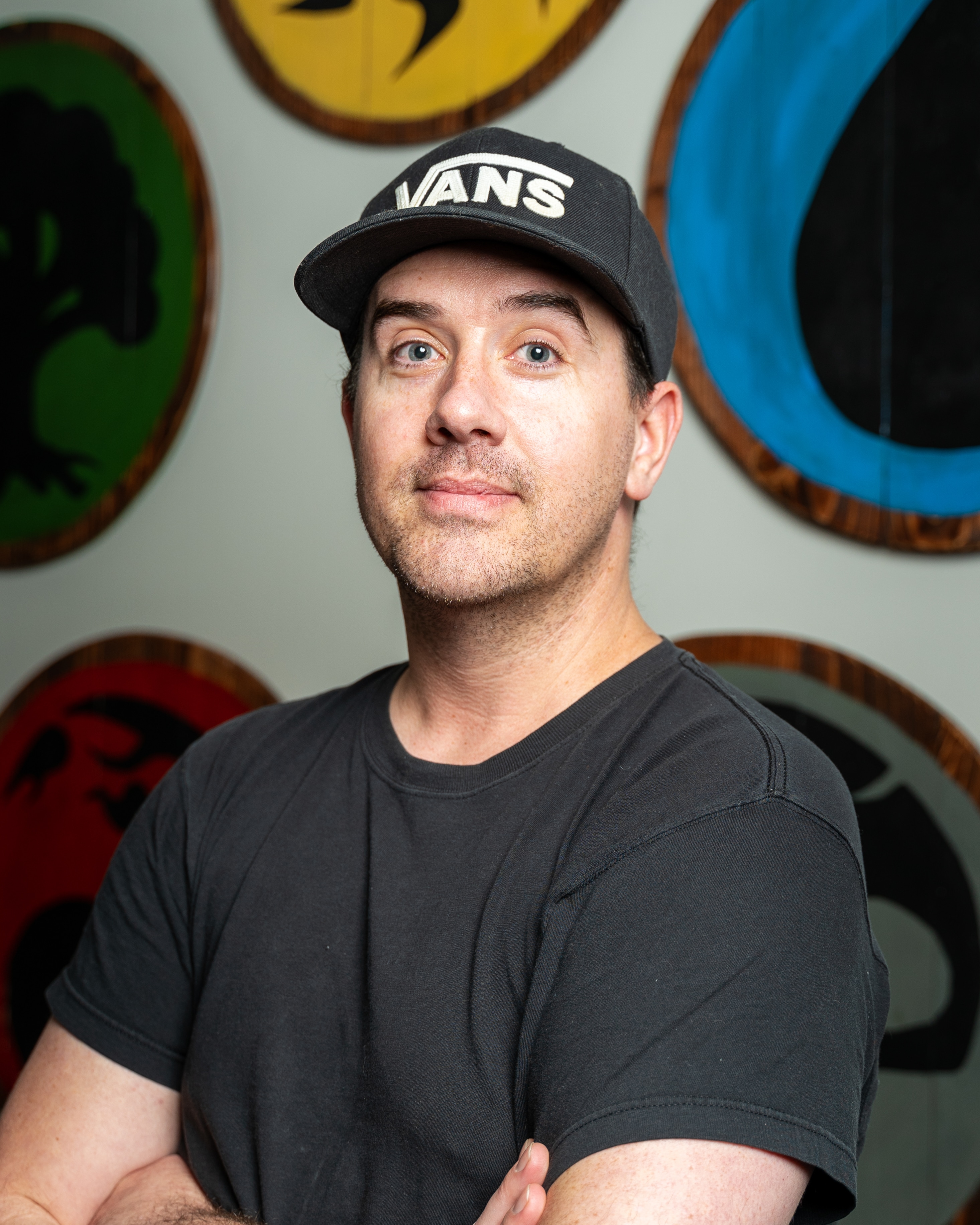