The vote for the mystery gift has been decided!  Let’s take a look at what everyone selected!

Follow the link below to cast your vote:
https://www.surveymonkey.com/r/9NCB85V

This poll closes on Wednesday, March 4.  We will reveal the items hidden with each party item on Facebook and the forums.  After the announcement, the winning item will be given out via code to all players (including EU) in approximately two weeks. 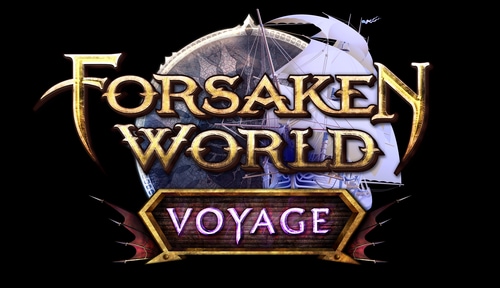