The Eyrda Eight Tournament is back!

The Eyrda Eight Tournament is back!

Once again, we will be hosting a competition of your fiercest pets!  Have you taught your pets the power they have inside?  Do you dream of being the best there ever was?!  Battle your way to the top of your server!

The tournament will be a PvP competition using only your pets!  In this case, PvP stands for Pet vs Pet!  There will be a sign up period prior to the tournament:

Players interested in competing must register for the tournament by emailing toureyrda@gmail.com, with “Eyrda Eight” as the subject, and include the following information:

Our courageous trainers and their pets will be competing for the following prizes:

1st Place in each bracket

2nd Place in each bracket

3rd Place in each bracket

All other competitors will receive: 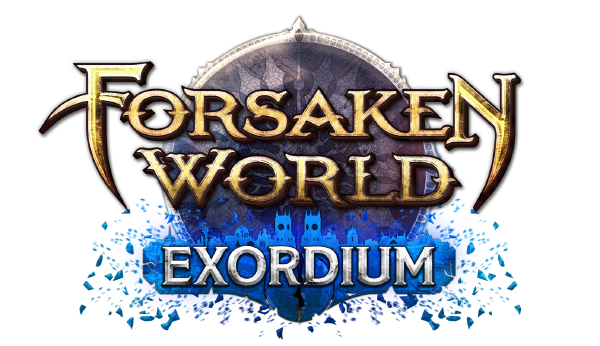