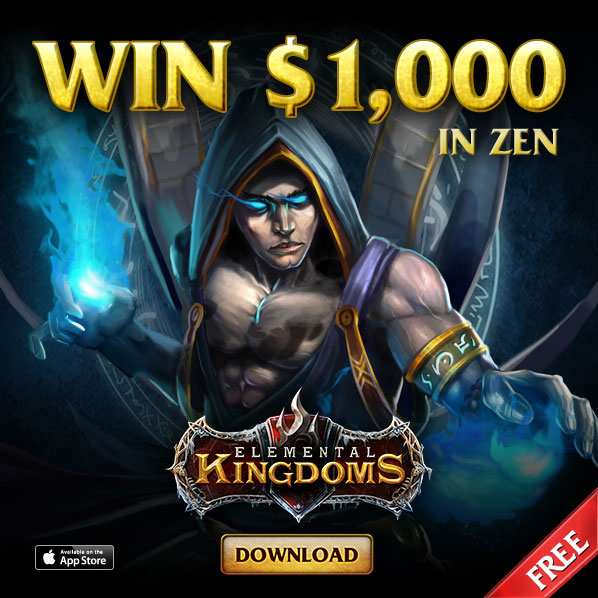 Weekly Boutique Update
Winter is coming... Find out what we have in store for you this week!
Read more
Login Rewards
We’re starting an event where you’ll be rewarded for logging into the game each day!
Read more
Charge Rewards
From 11/19 – 12/2, charge Leaves in Forsaken World and receive awesome rewards!
Read more