Join the hunt for Nighthawk in this first week to get your hands on two new rewards: The Mission will reward a new mask, while new arm pieces and auras will be in the store! 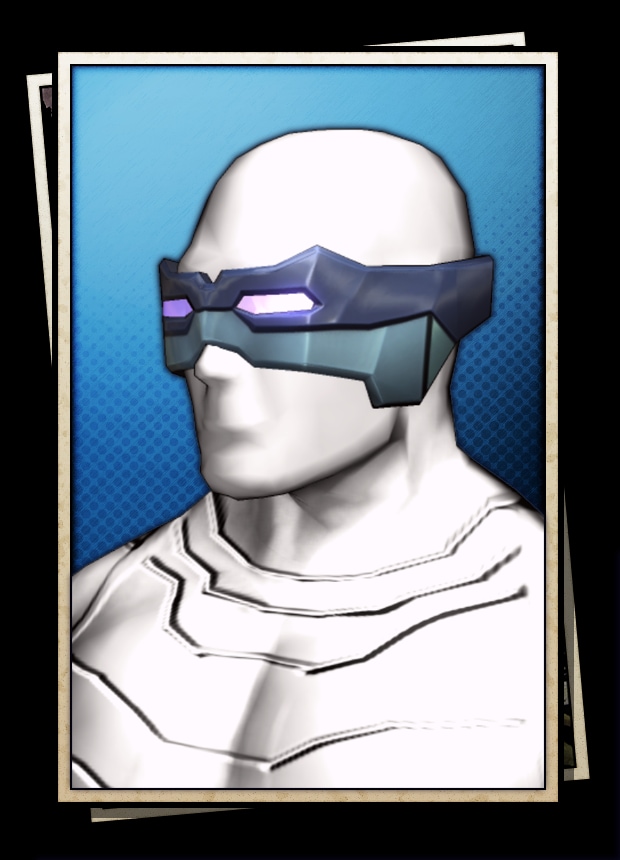 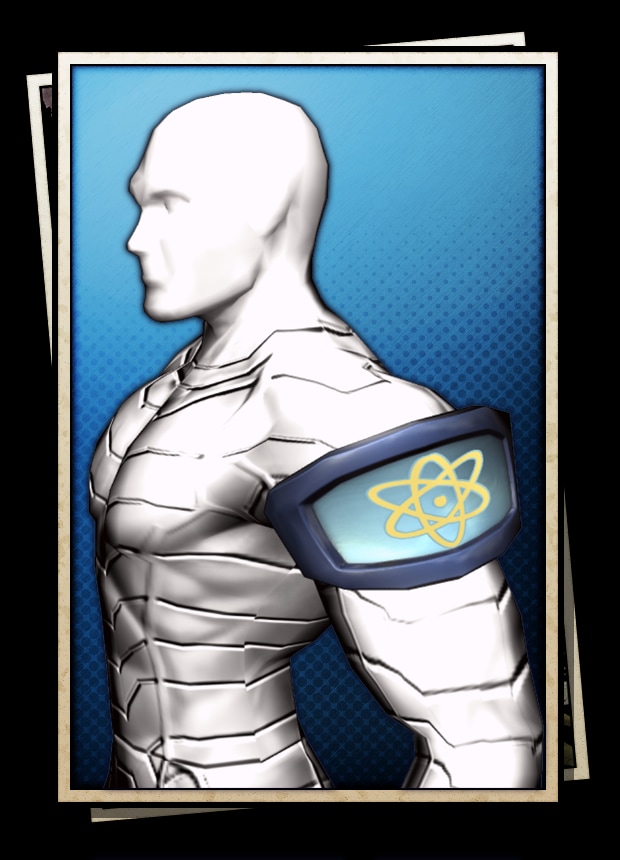 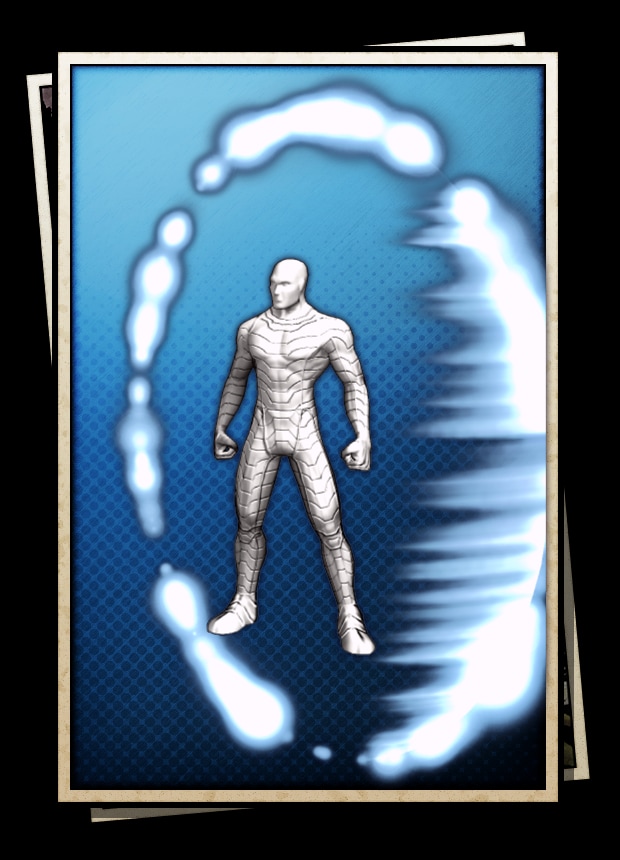 The Winter Thaw Begins
It's the final week of Winter, and there's two alternate versions of Clarence to battle!
Read more
20% Powers Sale, and Alert Bonuses!
Save 20% on Archetypes and Travel Powers, and earn new bonuses in Alerts!
Read more
Millennium City in Deep Freeze!
It's Winter Time in Millenium City - and this week, Clarence the Mecha Teddy returns!
Read more