This site uses cookies to optimize your browsing experience to help improve the platform. By clicking Accept, you agree to use the cookies necessary for the function of this site's services.

Our site uses cookies to improve your browsing experience and to strengthen the services of the website. Cookies are not required for all aspects of service, but some of our services may not function properly if you choose to disable cookies. When your device allows it, we use these cookies to better understand how you interact with our services, to monitor usage patterns, personalize featured content, and remembering your language selection.

We want to be transparent about the data we collect and how it is used, so you can exercise control over your personal data. For additional information, please refer to our Cookie Policy.

You can unlock the new Embers Aura or some burning ears as a mission reward, and some burning vambraces are in the Event Store! 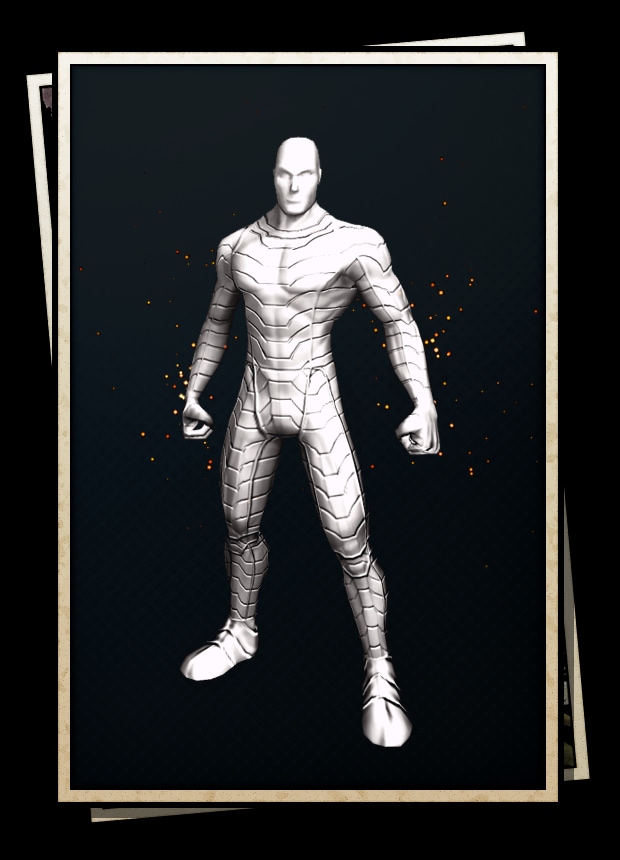